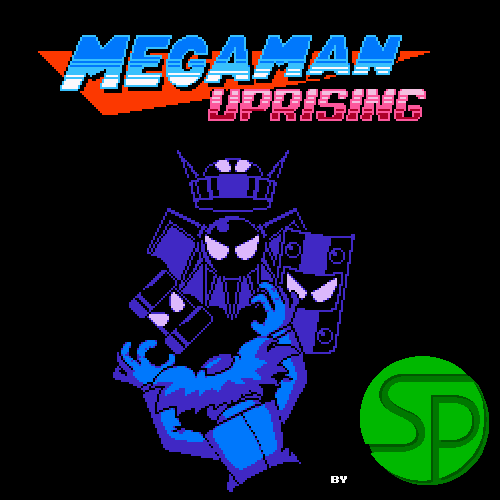 INTRODUCTION
Mega Man Uprising is the first project of a group of Mega Man fans, who always dreamed about making a fangame. Being their first project they’ve decided to start small.
Uprising is a short, boss rush type game, so no sprawling levels but that doesn’t mean it is poor in content! There is still more to come as this is just a demo.

STORY
Working on his next world domination scheme, the nefarious Dr. Wily suddenly finds himself under attack by a group of unknown robots, who all seem to hold a grudge against the scientist. Sending out a distress call, will anyone respond to his pleas of help?

GAMEPLAY
You get to play as one of the three series staples Mega Man, Proto Man and Bass, each with their unique gameplay style. Select a character and use them to defeat the Recycled Masters, robots that have captured Dr. Wily. Select a capsule and you get teleported to one of the four bosses. Defeat them and gain their weapon, then you can select the next one. Your health does not get refilled after a fight. There are unlimited lives.

If you have played any Mega Man game, you should be familiar with the basic gameplay. You can move, jump, shoot and slide/dash to get some speed. All the controls can be customized in the options menu.


MEGA MAN - his gameplay is almost unchanged from the games he hails from. You can fire his buster up to 3 times until at least one of the projectiles leaves the screen.
His charged shot is the Mega Arm, introduced in Mega Man V on the Gameboy. Mega Man fires a rocket punch that returns back after it flies a certain distance. Shooting isn’t possible until the arm returns.
By pressing down and jump he slides, allowing him to move faster and avoid some attacks.

PROTO MAN - Almost the same as Mega Man, but his charged shot is a projectile that travels across the screen. He dashes a certain distance. If he stands still or dashes, he can negate damage, which causes his shield to fly off. Without the shield Proto Man takes twice the damage. The shield stays on screen for a while before it vanishes, but can be picked up before that. If it vanishes then it can be later picked up at the shop.

BASS - He lacks a charged shot, but can fire in 7 directions and his shots are faster than both Mega Man and Proto Man, but they do less damage. Can dash.

AUTO’S SHOP - after beating the first boss you will gain access to Auto’s shop. He will provide items that can be bought with bolts. You gain bolts from beating the recycled masters, but their amount depends on how well you did in the boss fight. You can retry these battles after you beat the four bosses the first time.
The available items in the demo are:
Energy Refill [100 bolts] - refills health and energy right away
E-Tank [250 bolts] - one use item that can refill health whenever.
W-Tank [200 bolts] - one use item that can refill energy whenever. 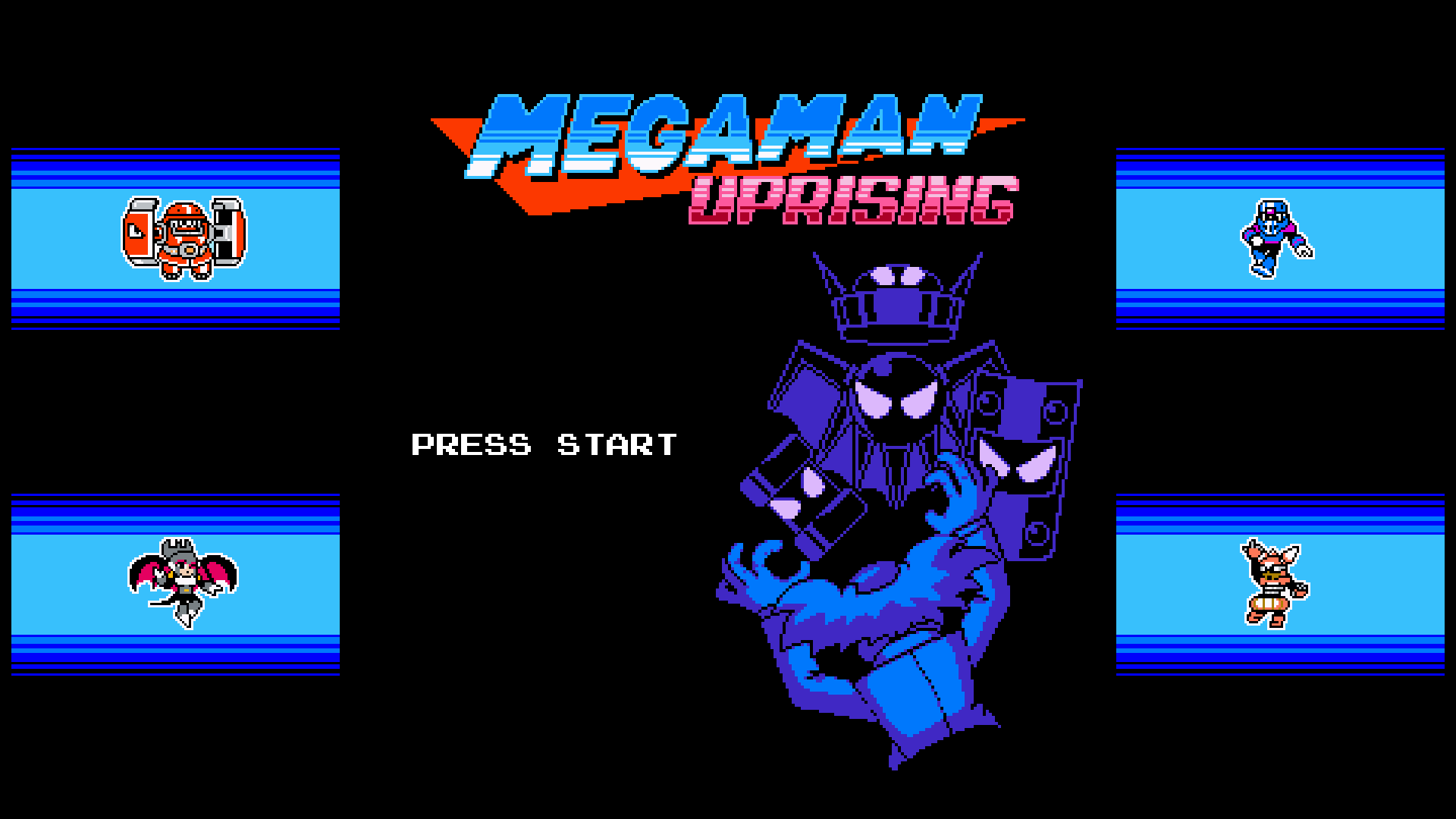 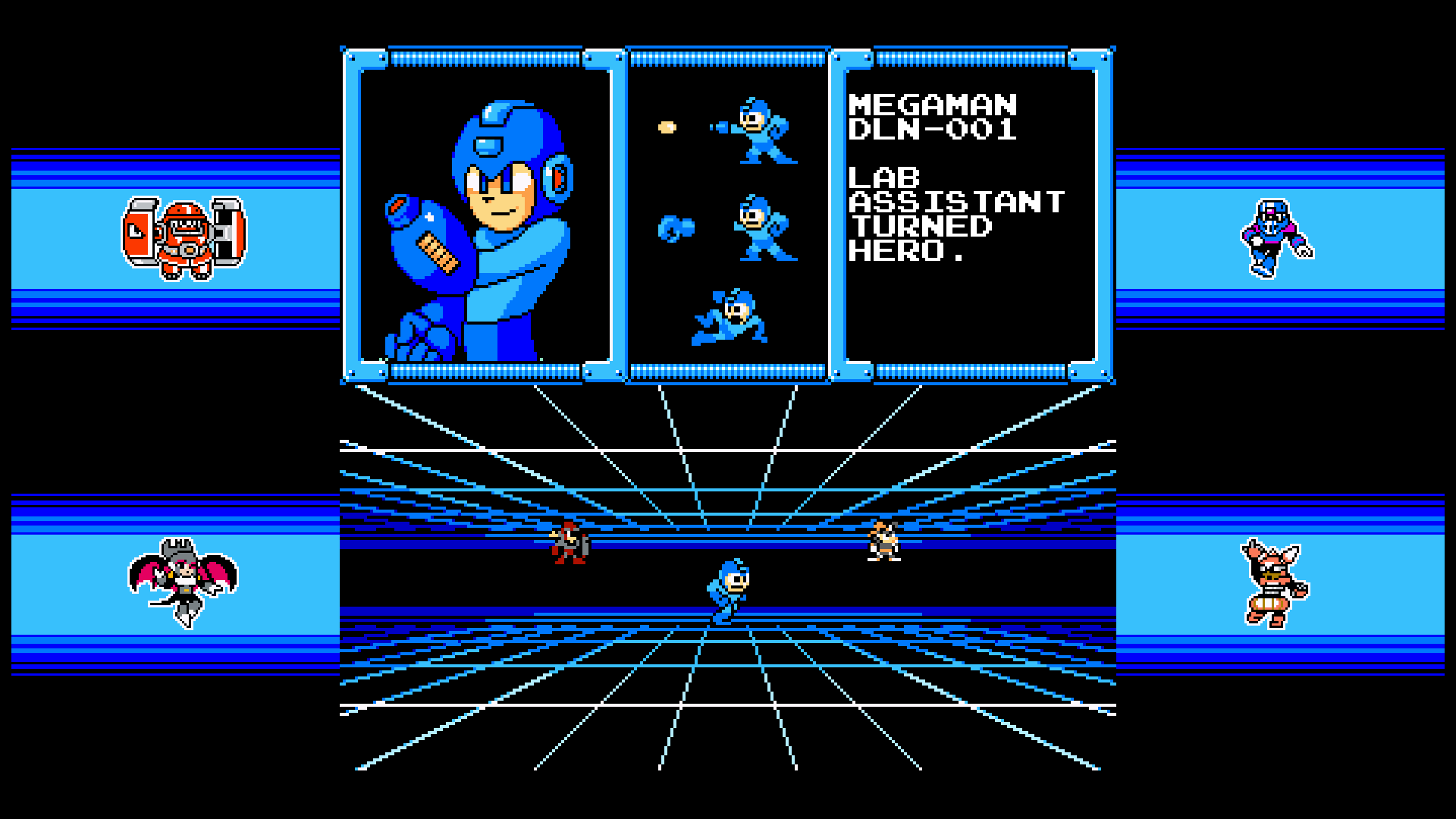 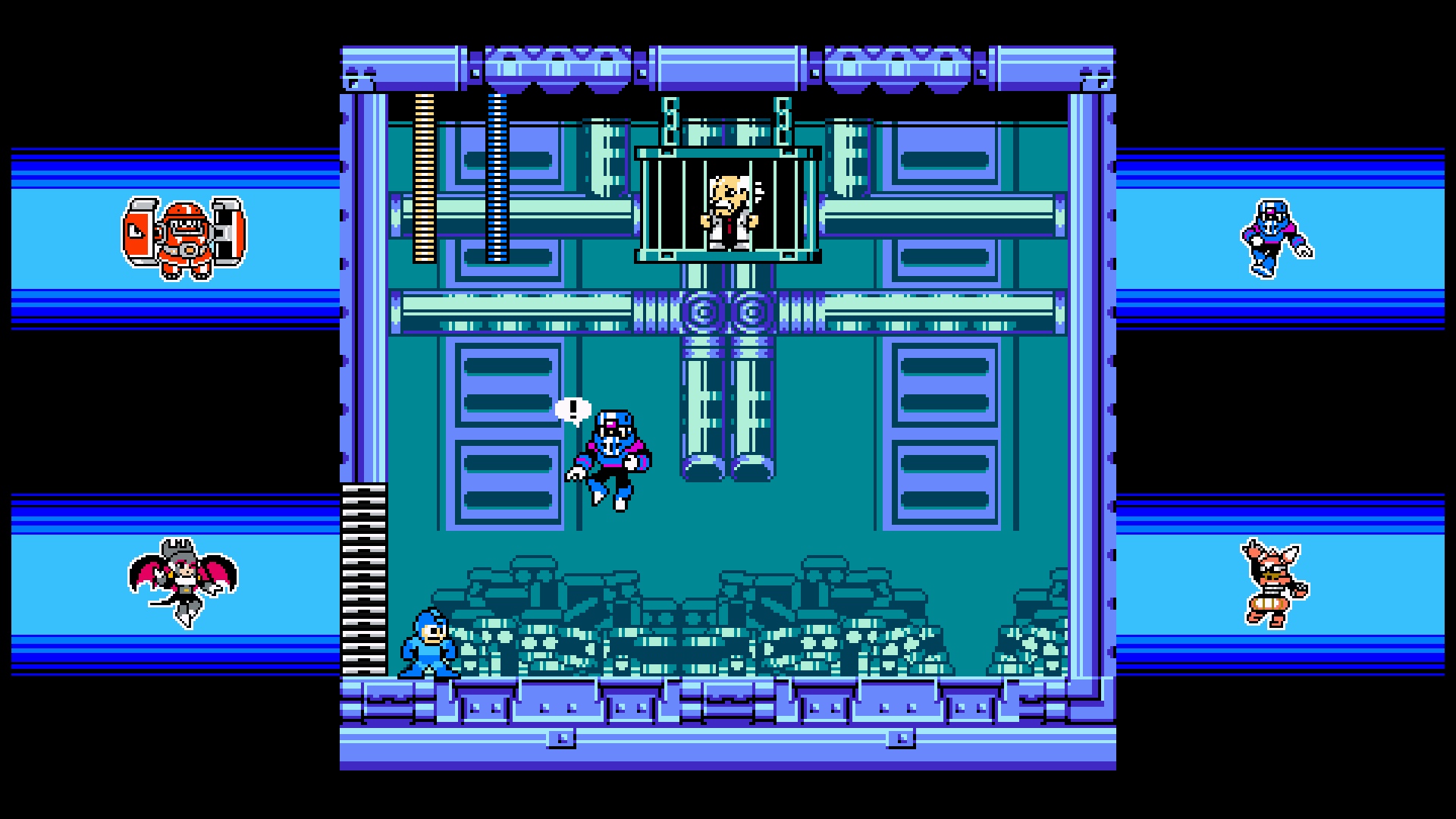 Due to our programmer, Strider, falling ill, the uploaded demo does not show off our current progress with the game. and still runs in GDScript, which we have changed out of in our current builds.
The linked Demo does still contain four bosses, weapons, the store and the three playable characters, so we hope you get to enjoy yourself.

I think this can be best described as a "boss game" and to be honest, I am all for it, I love "boss games" like Alien Soldier, so this is a treat for me.
I did initially chose protoman and while stiff, it wasn't too long until I started nailing the boss fights.
The boss fights while brutal are enjoyable, well of course some of the things I don't like, like Swoop Woman's random time of going down while still spamming me with bats or Suttle Woman's missiles, which are nigh impossible to avoid if not impossible.
Nevertheless, they do have a readable pattern that sooner or latter I can figure out.
Not only are the weapons unique but used as weaknesses are hysterical, like jumping above Defend Woman just because you don't want to play pong or using a shield against Roto Man's bombs.
All in all, if you don't drop the ball on this one, you might get a gem in the full game. I am happy to see more people using the Godot engine and showing what is capable of
Reactions: Blackhook
Read more…