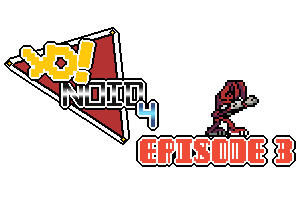 VERSION 0.6 THE SALTY UPDATE - Get it on Itch.io 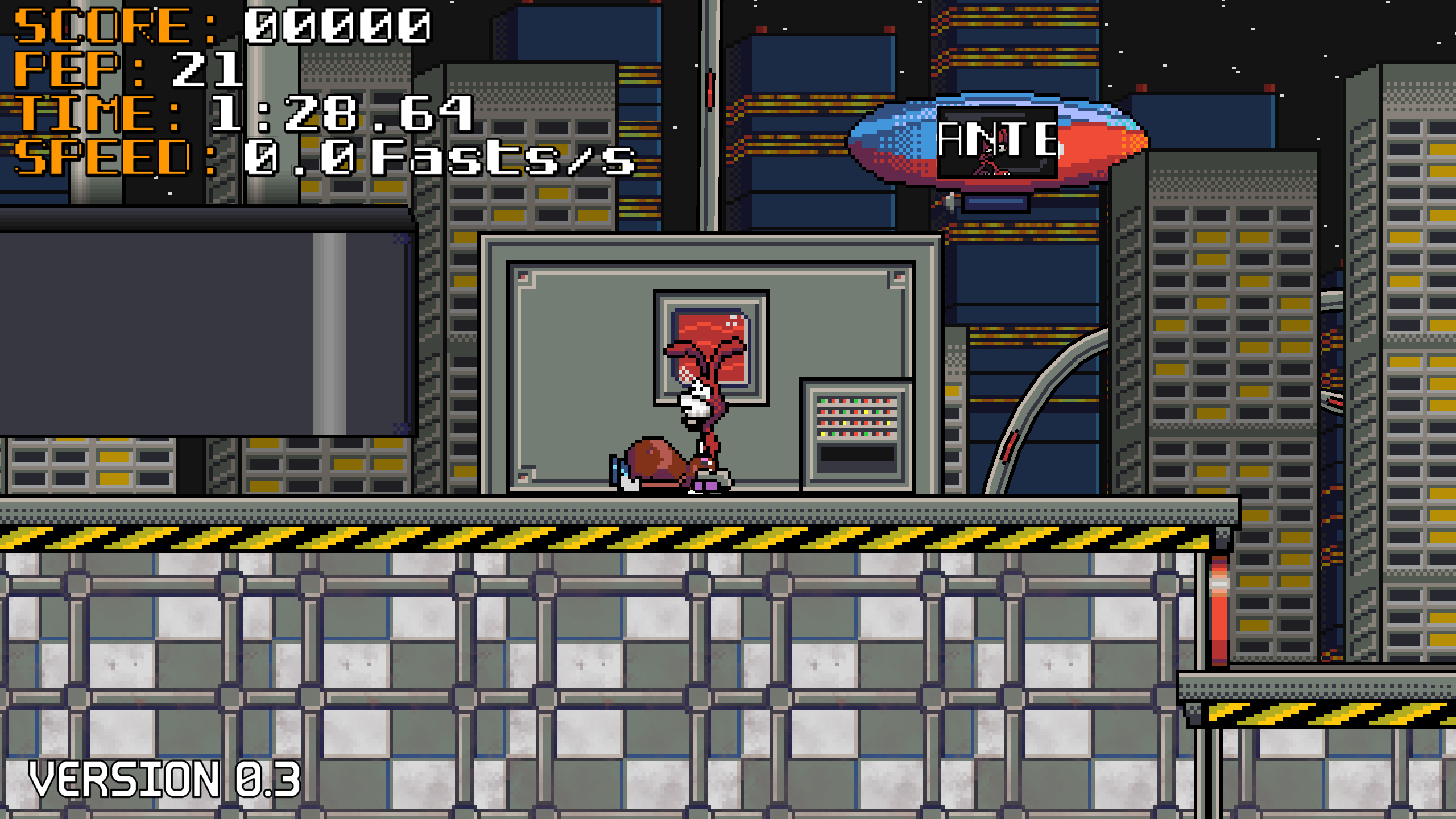 Except not quite. This is just a taste of the Noidy mayhem to come as The Noid journeys to the Dominos Pizza Planet to help his friend Pepe the Pepperoni save his home from the malevolent machinations enslaving them and forcing them to put Pineapple on every pizza. The Noid must find the 7 Golden Ingredients hidden away in the Special Stages in order to gain the ultimate power.

Episode 3 is a re-imagining of the Blue Balls specials Stages from Yo Noid 3 & Knuckles.

As before, The Noid must collect all the Blue Balls in each stage, avoiding any of the Red Balls which will send him away empty handed.

He can also collect Pizza Slices to go for a Perfect Score but beware: This time around The Noid releases noxious fumes if he eats too much pizza, and will leave a trail of bad gas behind him. If he crosses that trail the gas will turn into Red Balls!

The action also takes place on the inside of a sphere, instead of on the outside! How cool is that?

You can also create and play your own Custom Levels. Included with the game are the 16 stages from the classic games, and 7 Hard-mode versions of the Episode 3 stages, giving a total of 30 playable stages in one package!

I'm not religious but I'm pretty sure I met god today.

Proto said:
I'm not religious but I'm pretty sure I met god today.
Click to expand...

I *Did* make another game that was a vision from god
You must log in or register to reply here.