[UPDATE 9/3]
- Post-SAGE edition released with some bugfixes and tweaks, including the Super music not playing by default.

Colorful Encore 2.0 is an enhancement project for Sonic Mania Plus focused on reimaginated or revamped palettes for Encore Mode. Some of them were reworked from scratch with original themes, others are enhanced versions of the originals. It also improves some sprites and other visual assets. You will need the Mania Mod Loader Plus or the Data Folder method to play it. 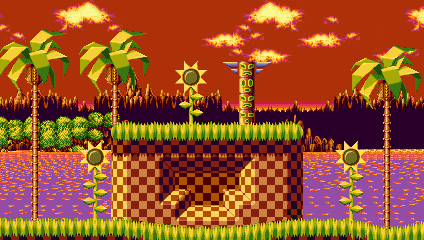 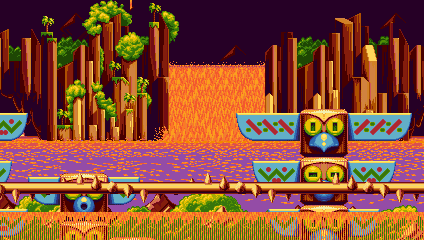 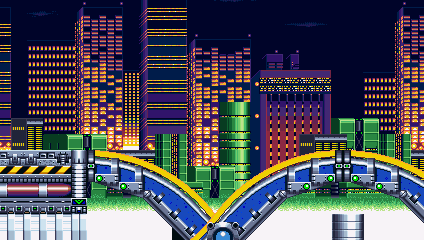 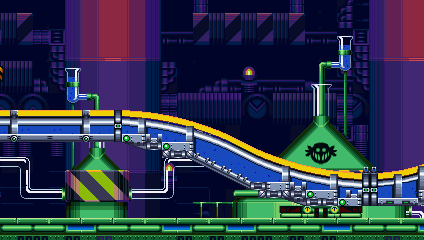 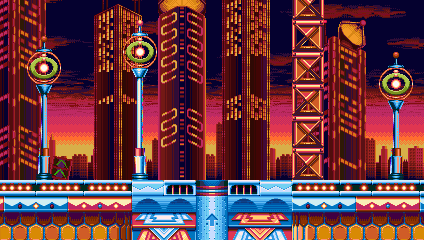 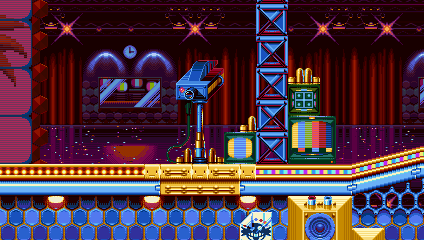 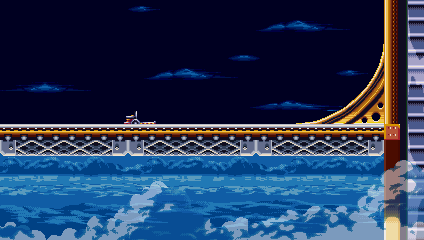 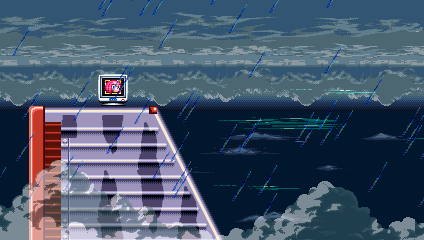 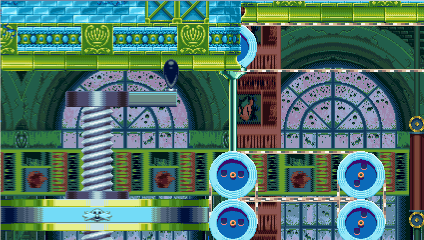 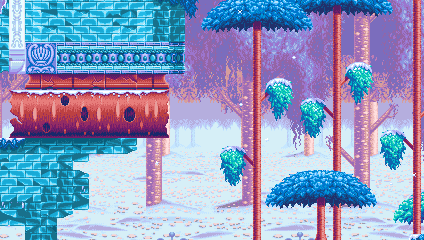 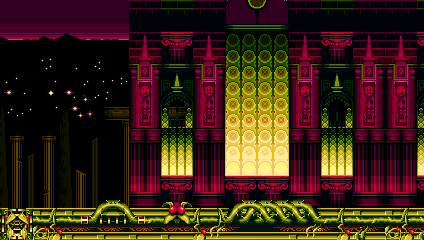 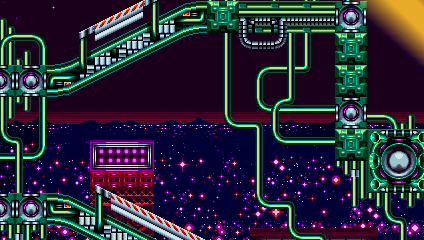 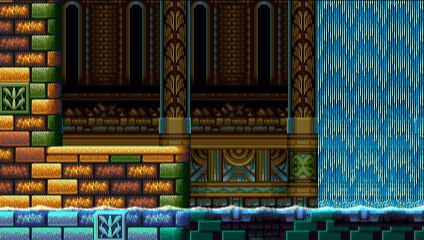 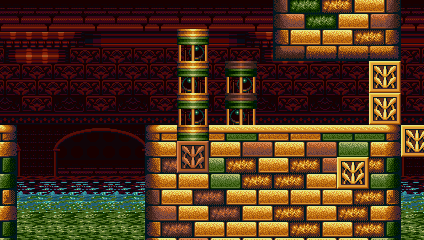 The Act 2 background also have more hues of orange, yellow and red, making the stage more interesting than the original.

==================
Mirage Saloon:
==================
The OC version have an yellow sky, for a tileset already fulled with yellow tones. I changed the sky to an evening blue and moved the sunset to the horizon\clouds, where it looks a lot better imo. All the other colors in this tileset was also changed using brigther or another tones. 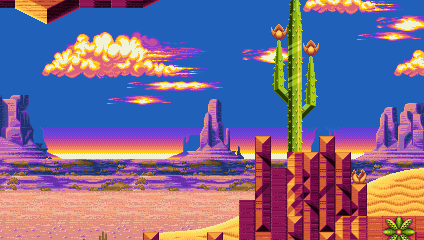 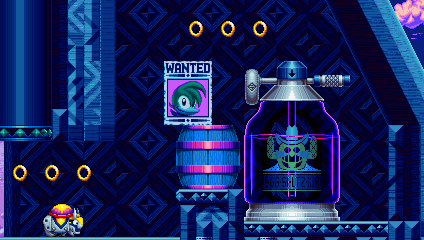 There was a long process of rebalancement here. Act 1 changed A LOT from the original, even if doesn't look at first. Act 2 however was entirely preserved. I loved that surreal vibe with strong blues and phosphorescent colors. 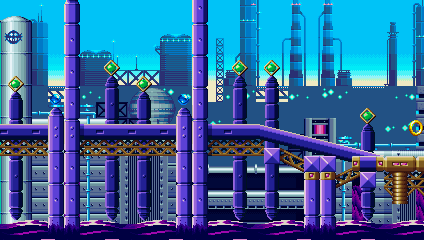 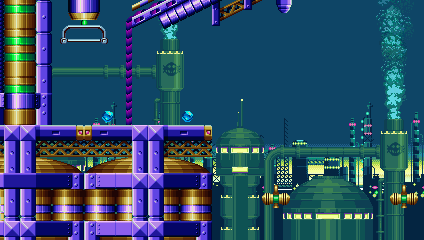 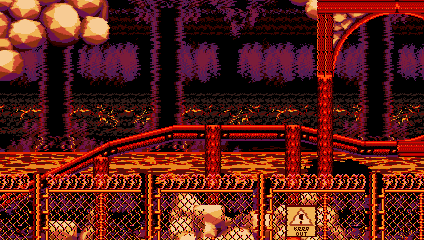 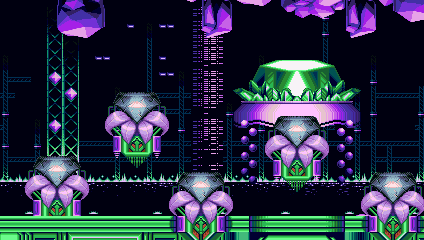 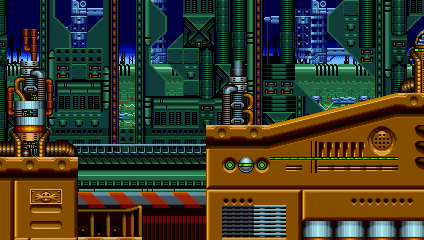 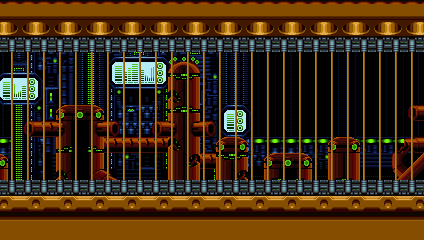 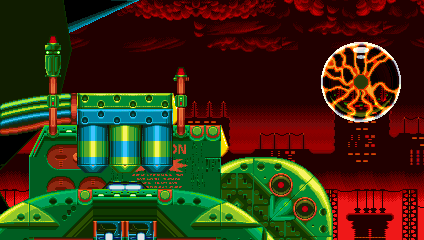 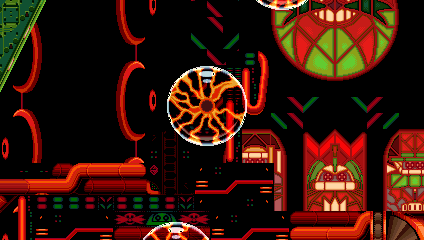 For Act 2, I tried something different, aiming for a scarier and twisted vibe. I also changed the background with offscreen assets and neon-like gears. 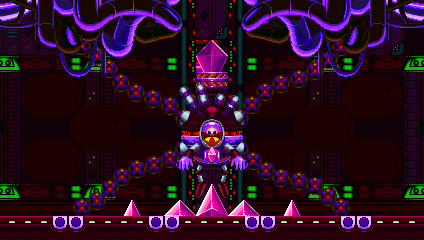 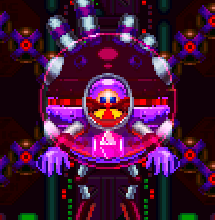 It's so colorful
Reactions: Neon1246
The original color palette is awful, this is more polished.
Graphics: Considering that a lot of Encore Mode's palette range from pretty good, to outright AWFUL, someone was going to mod it so that It appears more colorful. And Colorful Encore did exactly that. It gave some things more contrast, hue shifted some other things, and some even change the color scheme. The result is something that works, and works wonderfully well. Almost all of the colors seem to pop out more than the original Encore, which is a good theme. I happen to like almost all of the color schemes introduced here. This was pretty to look at, except for Titanic Monarch, what happened here to cause the same color clash from the original Encore appear in a different place and somehow look more jarring (you probably know what i mean)?
Reactions: The Becoming
Read more…

I'm loving the new palettes, but apparently applying the mod disables the Super Sonic music. Is there a way to fix that?

Meezoo said:
I'm loving the new palettes, but apparently applying the mod disables the Super Sonic music. Is there a way to fix that?
Click to expand...

I was not aware of this. I will try to fix it.

In the meantime, you can re-enable the Super Sonic music entering this code in the sound test on the level select screen:

Added by
The Becoming