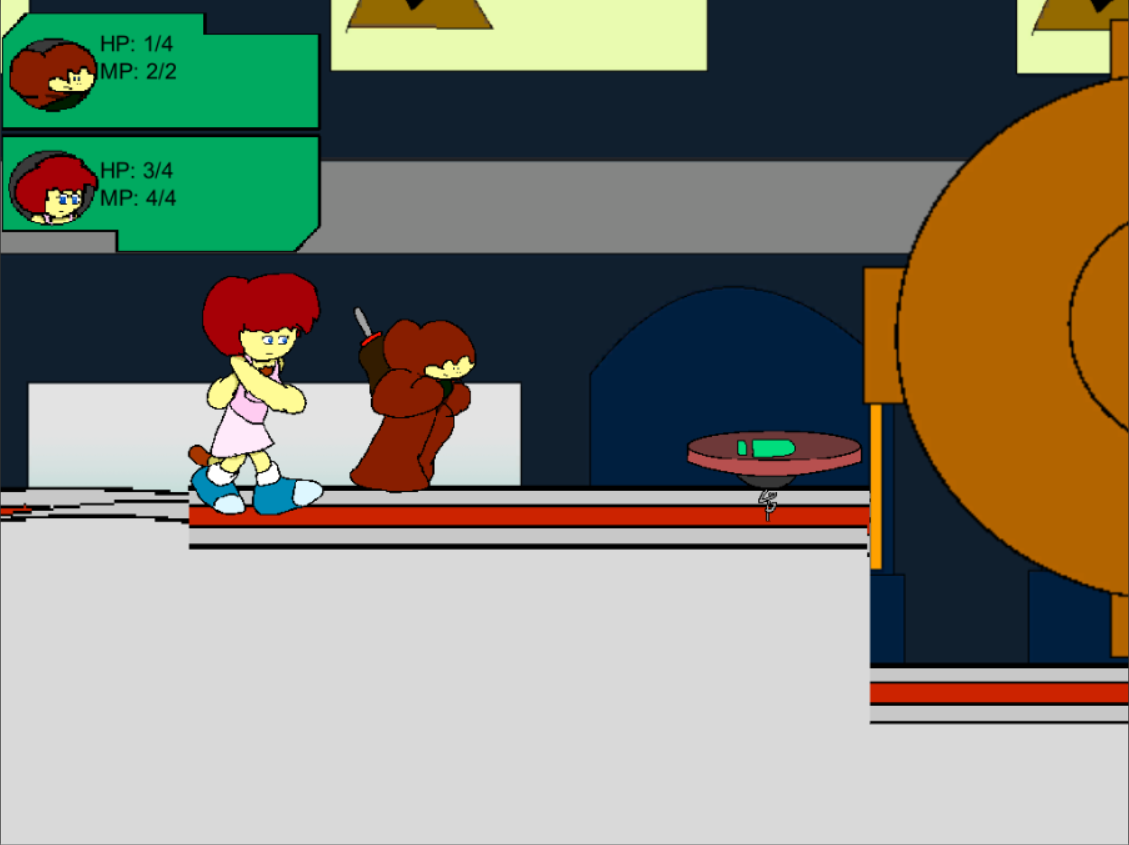 This demo showcases the new gameplay systems inspired by Sonic Heroes, Mega Man X and the Final Fantasy games through the first two stages to complete development, Power Mountain and Karakota Research Island. The key to victory is experimentation and exploration, as what you can do at the start is only scratching the surfac e of your latent potential.

The final game will feature six main stages to play in any order, three secret stages, three end-game stages and a selection of minigames and extra story to discover.

A year after the battle with the Dark Gorillas came to an end, a newlywed Lloyd has decided to take his family to visit Princess Lura Resnik's homeworld of Grecia. But the return of the Dark Gorillas forces Lloyd and Lura to team up to find the roots of evil and hopefully stamp out the darkness once and for all.

the game its perfect,the sounds,musics,gameplay,controls,mechanics are perfect
5/5 best game on sage
Gameplay: Its okay. The two characters control well, although the controls are a little wonky. However, the two characters play exactly the same, there's no real sense of challenges, and you can literally SPAM the attack button however you'd like and the boss will be absolutely MURDERED if you decide to stop. That, and the boat section plays like shit.

Graphics: They are absolute shit. They all look flat and uninspired, the animations are messy and don't even animate well. It reminds me of classic Newgrounds animations that have the exact same style, and that's an insult to Newgrounds as at the very least some of them have style and finesse to it.

Music: Forgettable (is this even an original soundtrack anymore? holy shit)

the best game i've played
the gameplay is perfect,the sound and the graphics are perfect
10/10 best game on sage
You must log in or register to reply here.