Cosmic Boll is a remake-sequel to Bolinha, a game I made 12 years ago. It is a fast-paced beat 'em up in the vein of Dragon Ball Advance Adventure and action games developed by Treasure. This prototype features the first stage.

Tips:
-Dash-dodge or Dive Kick into a roll to boost.
-Dashes are invincible.
-You can block and parry in mid-air.
-Roll into enemies and then jump to lift them for massive damage.
-Red/Pink enemies can't be stunned and are more powerful. Beware.
-Large enemies also deal more damage and can push Bolinha around. 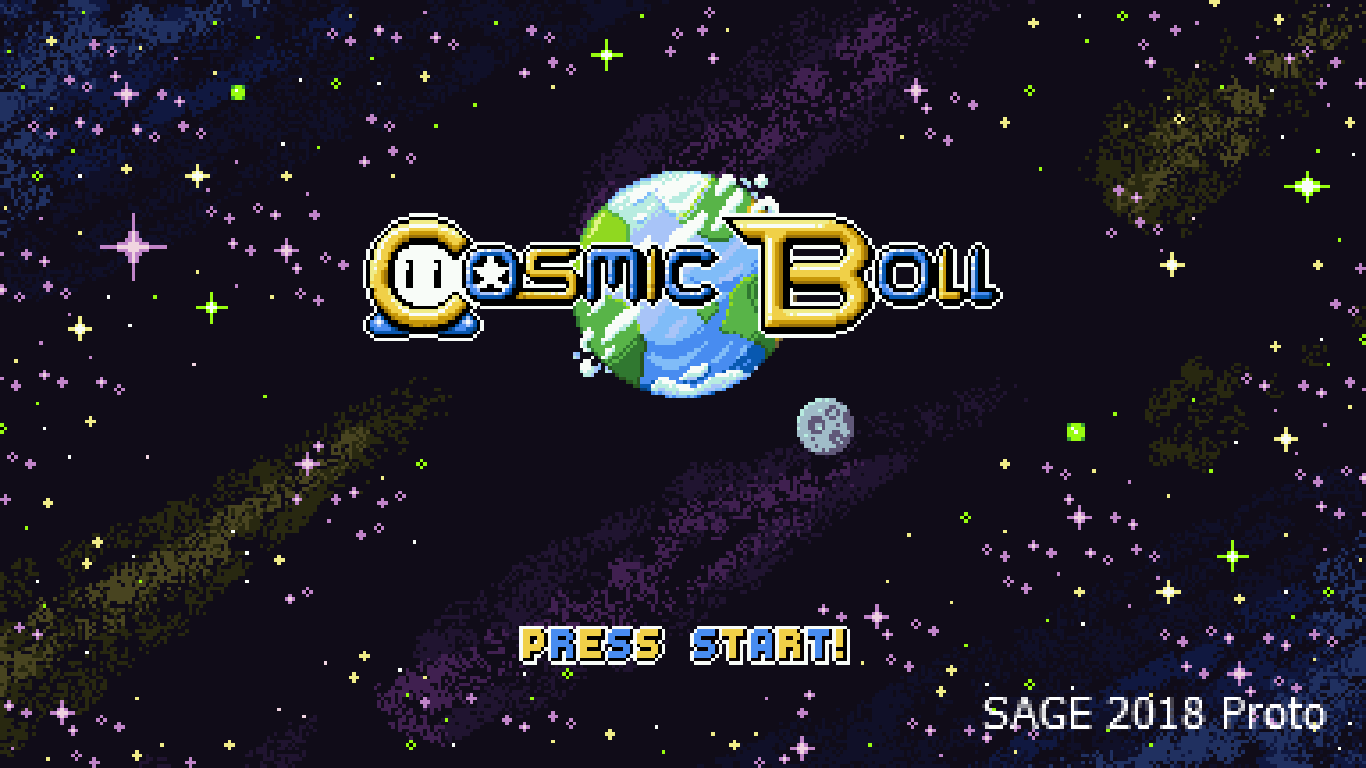 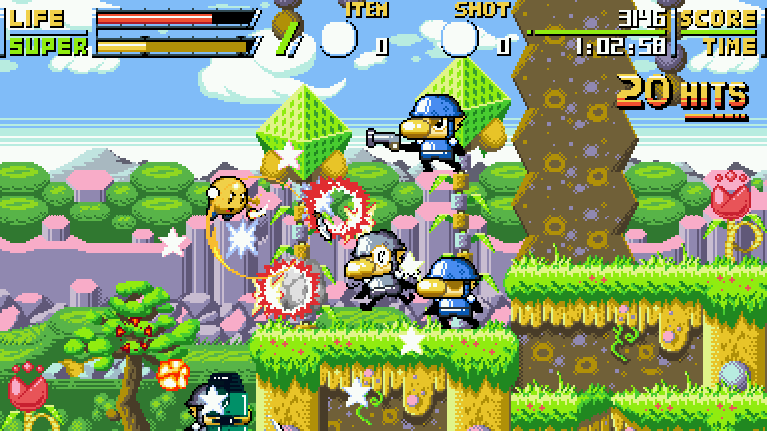 Right from the moment I started it up I asked... Sonic sounds in an original game? and then I got to see the Streets of rage/Sonic/Kirby gameplay style and omfg I love it! It's my favorite game this SAGE however I got 2 flaws I wanna point out.

The jumpdash is TOO OP! But it's not breaking the game in anyway just makes it more fun to go through.

I wish there wasn't any stuff that came from Sonic World. Because I really thought it was out of place.

Other then that I loved this game and want more people to take a look at it!
The combos are insane, especially on big enemies.
Read more…