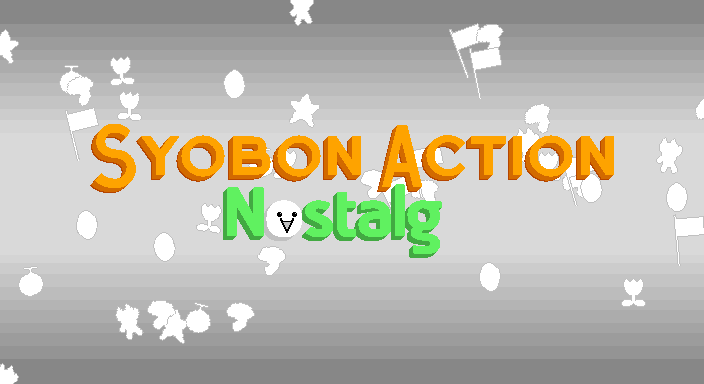 I'm no stranger to the Syobon Action games. I've played them for years, somehow. They're...uh...pretty infamous. So of course, there's another one, and it's appearing at SAGE 2020. Syobon Action is infamous for one reason and one reason alone. Trolling. Imagine Kaizo and Troll levels from the Mario Maker games had an original game of its own, but the kaizo and, especially the trolling, was even worse. That's Syobon Action.

Syobon Action Nostalg is no different. The SAGE 2020 demo has a tutorial level, "Totally Recreated levels from the original game & an extended level", one boss, and also a new level. You can go play it right here.
Reactions: SergioGM and ZenTiger。アレクス。