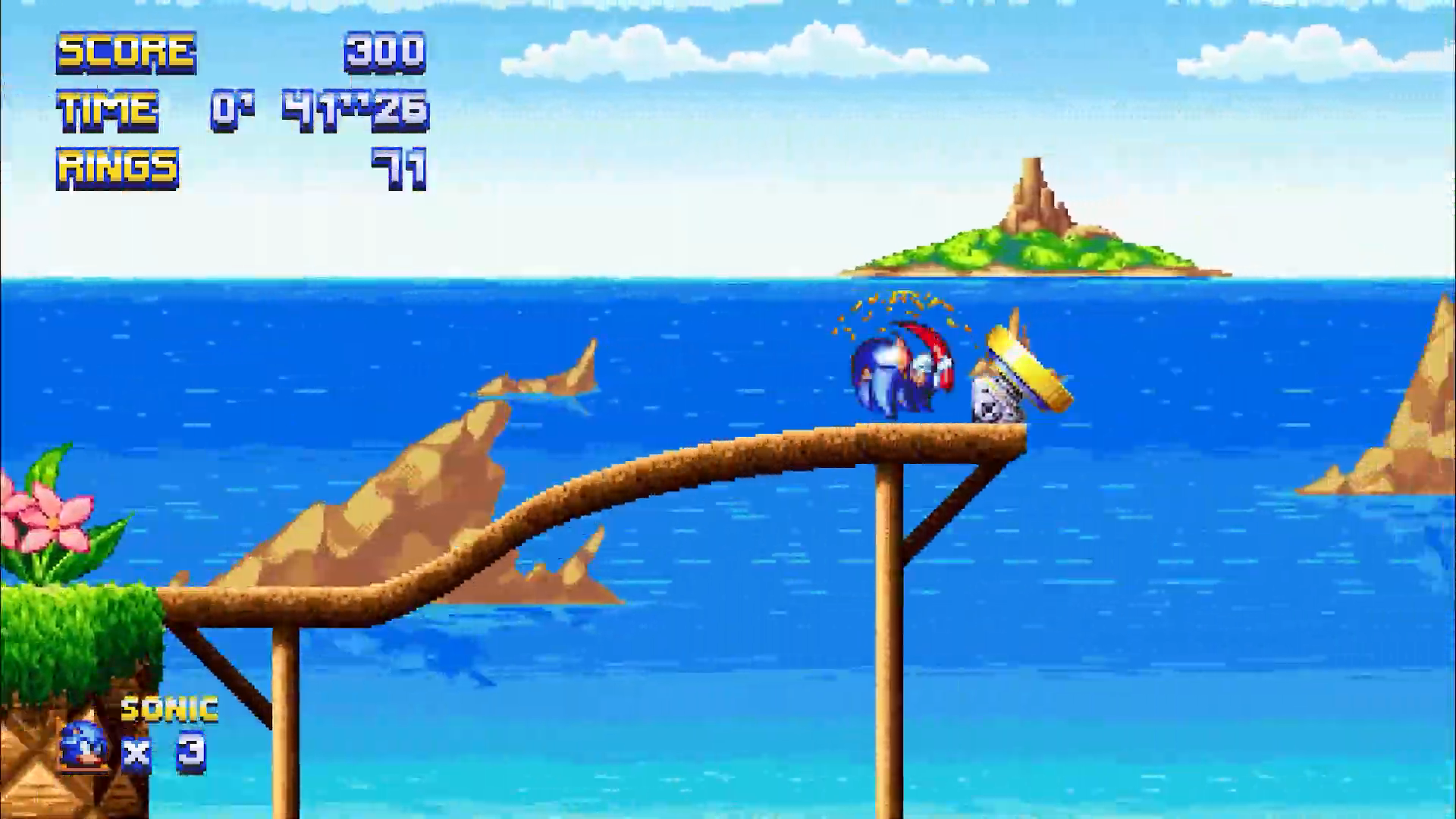 The first SAGE 2020 game I'm covering for SFGHQ is none other than Sonic Galactic! Sonic Galactic is a "2D Fan-game inspired by the Classics". The game features new sprites, new levels and zones, as well as a new character. Speaking of the characters, there are 5 of them that are playable. You're able to play as Tunnel the Mole, the new character I mentioned, but you can also play as Sonic, Tails, Knuckles and Fang.

As for the SAGE demo, you can only try out one zone, including a battle against Eggman at the end of the second act. However, there is a lot to be fun had in this demo, so if you'd like to try it out, you can do so for SAGE right here.
Reactions: ZenTiger。アレクス。