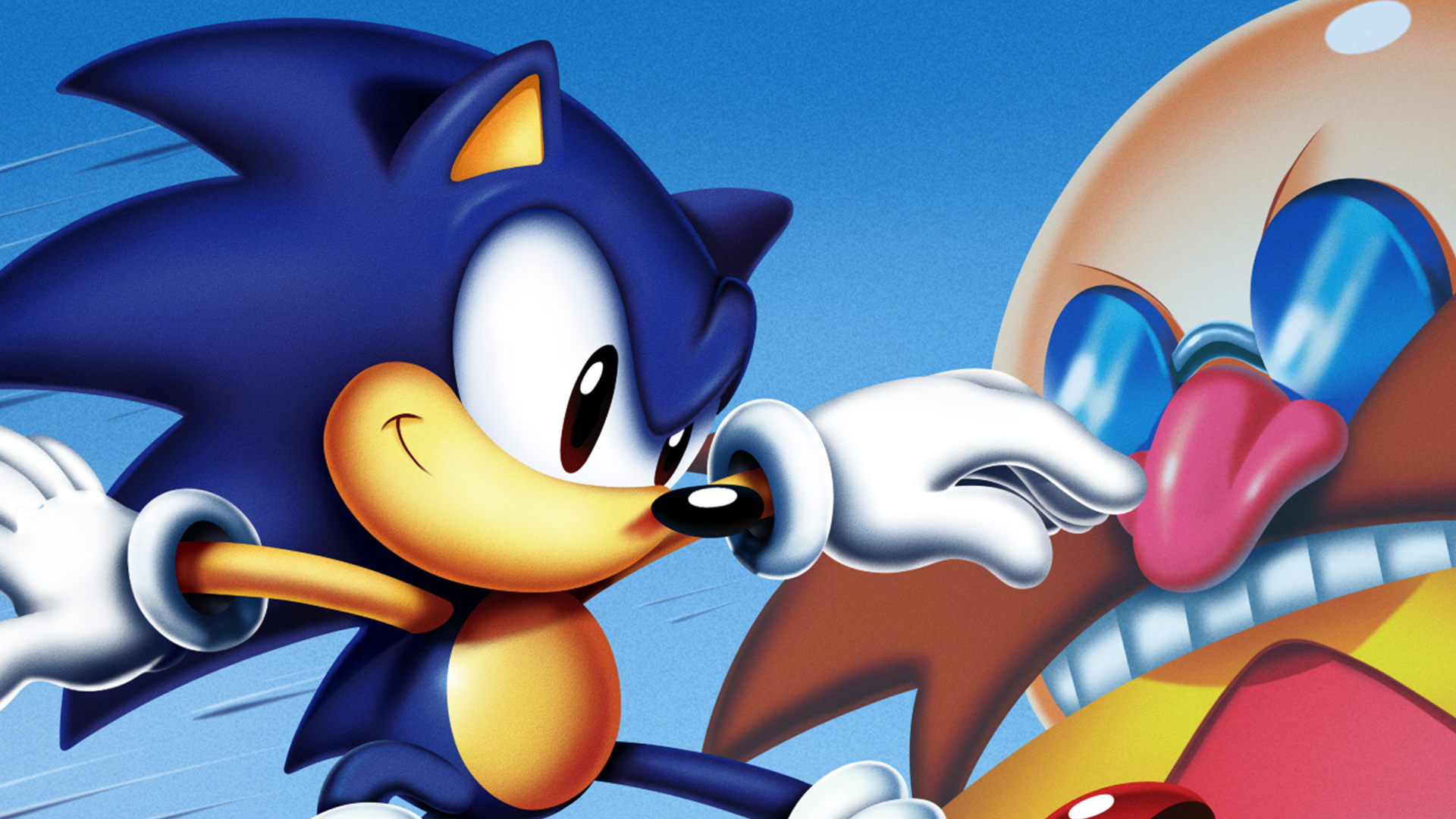 DOWNLOAD DEMO:
https://gamejolt.com/games/sonictripletrouble16bit/322794​
What if Sonic Triple Trouble had been originally released on the SEGA Genesis / MegaDrive, after Sonic 3 & Knuckles? This is a fangame re-imagining of the Game Gear game Sonic Triple Trouble in the style of the Genesis Sonic classics. The game adheres to the aesthetic and technical limitations of SEGA's legendary 16-bit hardware, and is made to look/sound/feel as if it came out in mid/late 90's. What if there had been just one more Sonic title on the Genesis? It'd probably look like this.

Plus, you can switch between Sonic & Tails at any time!

It was pleasing to see such a good title that was set back by the specs and screen size of the console it was on return with so many improvements! This game really shows that Sonic Triple Trouble was worth being a fourth Mega Drive entry. I loved my time with it, and if you're thinking of playing it go ahead! This is really fun!
SPOILERS: I never played the original Sonic Triple Trouble so please assure that this is a game review in my own opinions.

For some time, I thought the original Genesis trilogy ended and moved on to their own creation in 3D games but what if there was one more Genesis game that made it so acclaimed to end off with it, well that's the title right here and I'm super eager to play this game and give my thoughts about it.

Story:
Probably the interesting that about it is that it takes place after Sonic & Knuckles where Sonic and Tails landed on a strange island that Dr. Robotnik has landed and attempt to stop him only to be knocked out by him. Suddenly, a mysterious person took all 6 emeralds (except one who is stolen by Eggman), and now Sonic and Tails set out their goals to stop the mysterious weasel, a robotic egg-shaped genius, and you know the rest of their goal.

Gameplay:
Probably the best thing about this game is the gameplay in general. Two zones including Great Turquoise and Meta Junglira that have new enemies and gimmicks such as pulley things, bouncing leaves, twirling branches similar to the Mushroom Hill Zone version. Shield monitors are returning with the inclusion of Homing Shield which functions similar to the Sonic 3D Blast.

The most interesting mechanic is the inclusion to switch as Sonic or Tails similar to Sonic Heroes with the shield monitors also affects this. Like Sonic 3 & Knuckles, there are giant rings that are hidden from the areas that can access them. Upon access, they will greet you with a race against Fang the Sniper to collect the Chaos Emerald. This is simple yet challenging to compete and this is the only special stage apparently. Oh yeah, Bonus Stage appears and it seems to take inspiration to the Slot Machine bonus stage from S3&K with only the exception is that you can do it at the cost of 3 tokens.

My only complaint is the missing Insta-Shield move but that's really all to it.

Presentation:
Now, to be honest, this was only the fangame that I knew that stays faithful to the original Genesis hardware to its 4:3 aspect ratio to the select zone screen and to the UI as a whole. To be honest I thought the 4:3 aspect ratio is pretty meh to me but it feels good to play it really. The sprites are really just the same as Genesis counterpart on another whole level with some goods bits and the other bits. The music especially is faithful to the original with drums and tunes combine really well.

Conclusion:
In conclusion, this fangame feels and plays well with the Genesis (even though I didn't own one but someone did) and that this game is truly an alternative Sonic 4 that sets upon a good example of how to make a Sonic genesis title.
This is, without a doubt, the game that had me the most excited for SAGE 2020 and that excitement was well justified. Sonic 3 and Knuckles is my favorite game, and I love the spin off games that expand on its lore such as Sonic the Hedgehog Triple Trouble. Being able to play this game in full 16 bit glory has been long over due and your demo delivers amazingly well. Now it is not a full one to one remake, it takes liberties with the original game and in my opinion those liberties are well justified. One noticeable example would be the cutscenes in between acts. Another being the prologue connecting this game to Sonic 3 and Knuckles. I hope this game sees its completion as it is a much neglected gem.
I am also going to be curious to see how you resolve the narrative conflict between the two separate time lines regarding Knuckles' relationship to Sonic and Tails. By the end of S3&K, Sonic and Tails appear to be on good terms with Knuckles, yet in Sonic Triple Trouble, Knuckles seems to be back to viewing Sonic and Tails as enemies. Though Knuckles was noticeably absent from most of the demo (in the original he appears at the end of zone one to cause an explosion), he does appear to be laughing at the player along with Fang/Knack and Dr. Eggman at the end of the demo if no emeralds/not all of the emeralds have been collected. This conflict in the chronology of the official games has always perplexed me.
Reactions: amarillo-antione55
Read more…

I just encountered a crash when I entered a bonus stage with both Tails and Sonic with the golden shield equipped. The game froze as I entered the Slot Machine and then closed itself.

Great demo as well, I love replaying this, and all the new little details are fantastic, I especially love the birds that fly away, nice touch.
This is nice! I know some or all of them are imported from the original game, but there are still a good number of neat environmental gimmicks to keep the player entertained as they move around, and the layouts felt above average even on their own. The graphics also felt very solid, more or less increasing the resolution of the originals without adding too much extra detail to take away from the original game. I honestly can't find anything to criticize here... Meta Junglira is a favorite of mine and it looks like it's in good hands.

JustJohn43 said:
I just encountered a crash when I entered a bonus stage with both Tails and Sonic with the golden shield equipped. The game froze as I entered the Slot Machine and then closed itself.

Great demo as well, I love replaying this, and all the new little details are fantastic, I especially love the birds that fly away, nice touch.
Click to expand...

Thanks! Watch version are you using? That should've been fixed v1.2
If you don't want people Zipping through your levels

Themimik said:
If you don't want people Zipping through your levels
Click to expand...

I have to ask, what version you were using? This should've been fixed in v1.3
Oh ok I was on 1.2
Very polished and enjoyable demo.
Keep going with this quality and this game will be a gem once completed! All Classic SMS games should be redone like this.
If only sega did something like this..... leave it to the fans. Way to go on this. Very cool game.
Just wanted to drop in and tell you this is amazing. My first Sonic game was triple trouble and sometime later Sonic 3 and Knuckles on PC (with MJ music). This game feels like the natural progression to sonic 3 while letting me remember my Game Gear days. Please don't stop this project. it is so amazing. I'd honestly rather see Sonic 1 ,CD and 2 done with this style. Its why Mania had such an appeal.
You must log in or register to reply here.