It’s been 6 years since the last update, and more than 8 years since the initial demo of Sonic Game Land. What once started as a hobby of mine, has helped me to find the home community, meet more friends, watch the talents grow up, and much more. I have always enjoyed of what I do, regardless of whether I make games or talk about them, and I will keep it as my hobby as long as it’s possible. But sometimes life asks to move forward. It’s time to draw a line.

This is a final revision of Sonic Game Land demo debuted in 2014. First of all, the update should fix all major, if not all, bugs in previous versions, and also includes various improvements of performance, controls and general navigating.

In the early days of YoYo Sandbox, I had chats with several creators and managed to get permission to use some graphics for some levels and characters. Now, not only because some content just don't fit to the game at all, but because I learned to respect others' work - I have decided to cut out some levels and the number of playable characters. There are some exceptions there and there, but as I keep in contact with some of creators, they are still fine with sharing their works to me. Please don't miss on updated credits screen - I have included almost everyone who helped me with the game.

In order to finally see the concept resources in action, Starlight Pursuit and Seaside Resort have been updated with the new music, backgrounds and designs.

What happens to the game next is 100% depends on will I switch to a different game engine successfully (that would be Game Maker Studio 1 or 2). If I get enough time, we will see a completely revised game. If not, I will most likely just leave this project as it is.
SONIC GAME LAND is a work-in-progress fan-game featuring the hybrid of platformer and racing gameplay. Mainly inspired from Sonic Colors "Game Land" stages, it also has the elements influenced by the titles like Sonic Rivals and Sonic Riders.

Race with your opponents across four circuit-based levels or battle them on two arena-based stages, with five Sonic characters available to play. This game made with Game Maker 8, using the engine based on ChaosRush's and Damizean's scripts.

Features:
Please see a ReadMe text file to know how to navigate in menus and play the game. 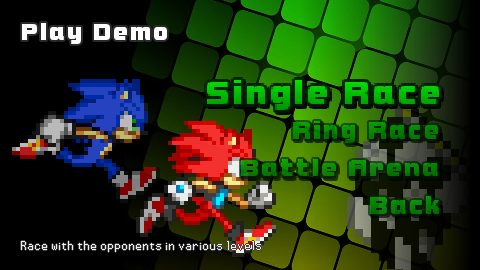 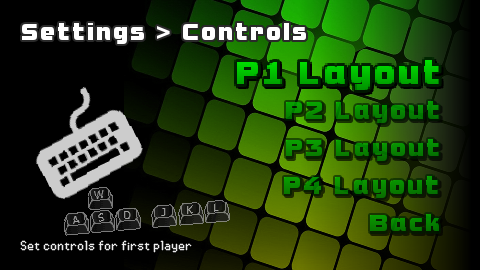 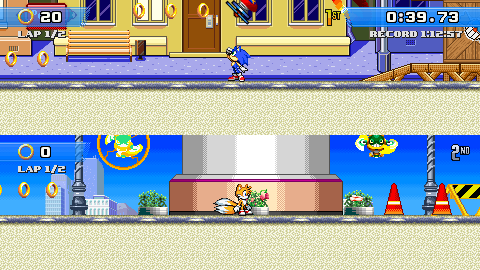 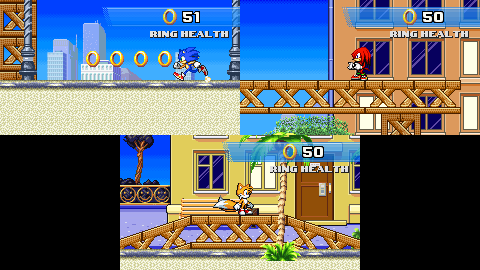 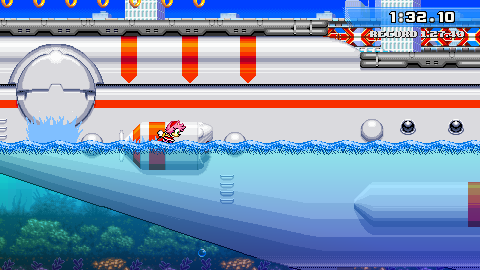 you could add more to make it funner too.
This game is really fun to play. I ran through Starlight Pursuit and had an absolute blast! Really look forward to seeing this game at SAGE 2018.

One minor nitpick, however: During the parts with dialogue boxes, I prefer to have the option of skipping to the next piece of dialogue instead of waiting for the whole conversation to finish typing itself out. Just a personal preference. Otherwise, this is great.
similar to Sonic Rivals
Read more…

It is cancelled?
This is also a game that has given me so much inspiration on our tittle love this game I pray we see more
You must log in or register to reply here.