Please start by resetting the save data from the options menu. That will fix some of the glitches.
An update will be up in the next few hours! 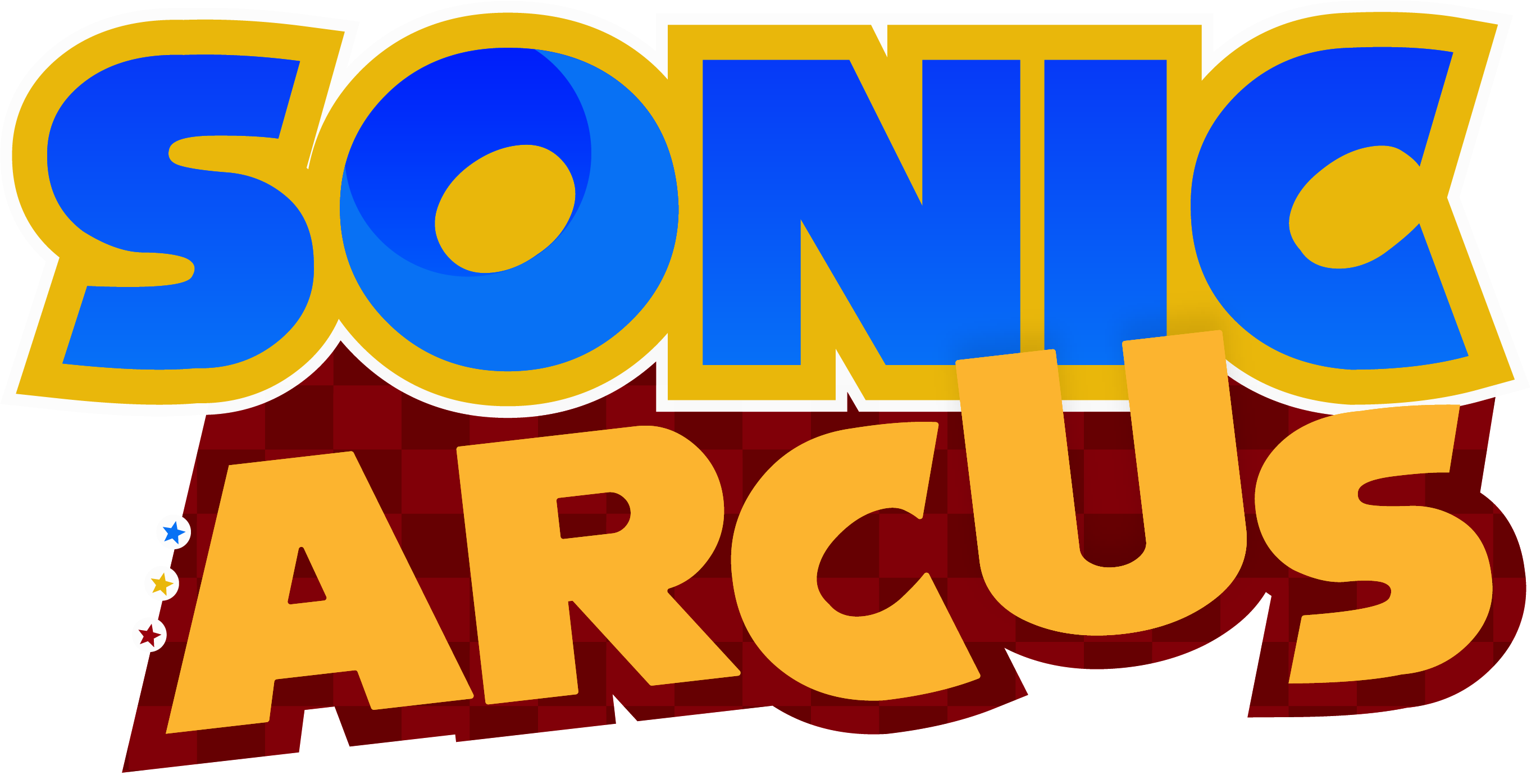 ( NOTICE: This is a very early version of the frameworks and by no mean represents how the final result will be )
​
Sonic Arcus is Unity Sonic Framework heavily based on Sonic Unleashed. Its aim is to provide users with the majority of tools to recreate their favorite levels from the boost era, import original and fan-made levels from Unleashed and Generations, and so on.

This demo is by no mean a complete product but is here to showcase the capabilities of the framework and most importantly for you to share your feedback and ideas. 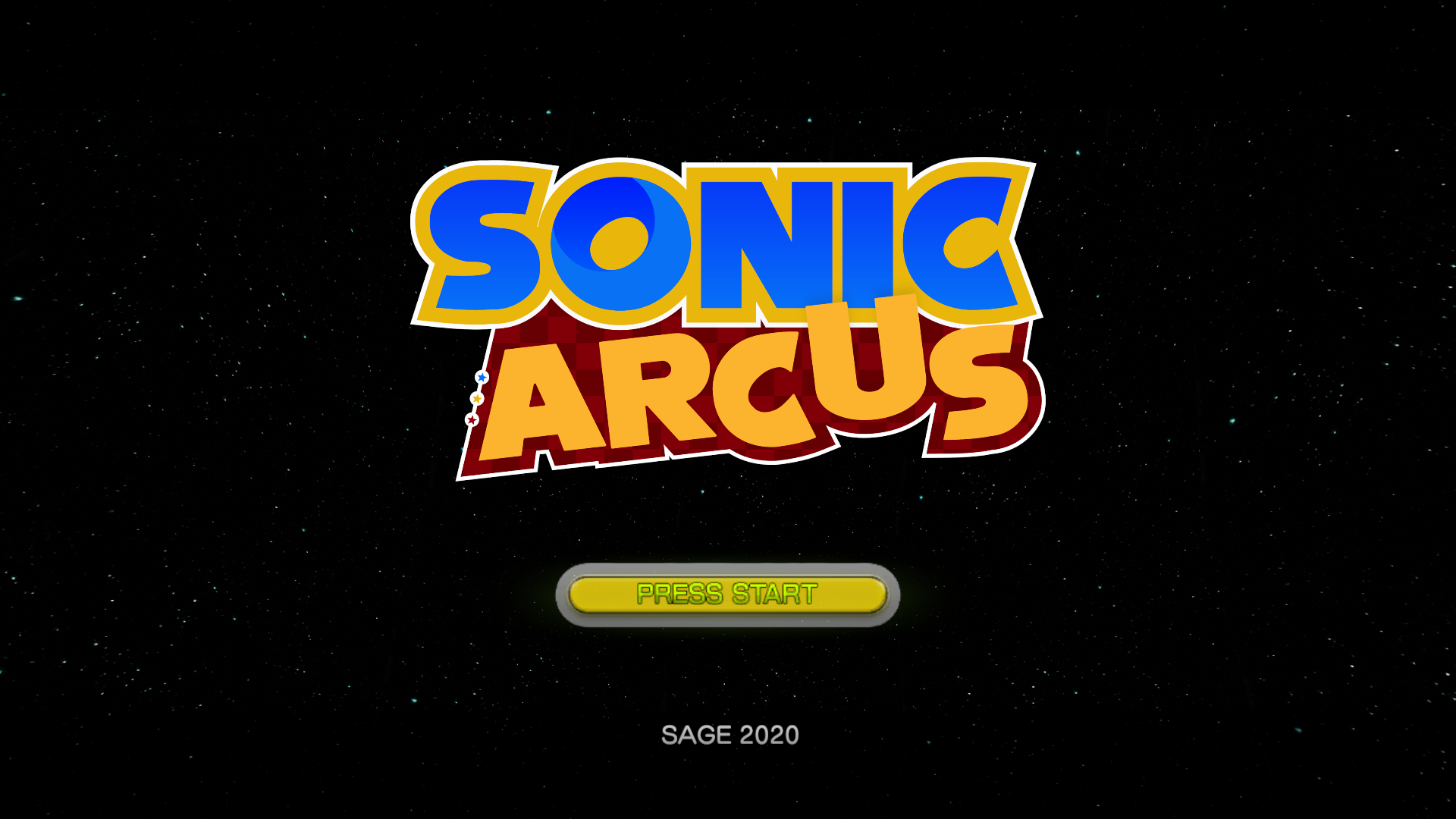 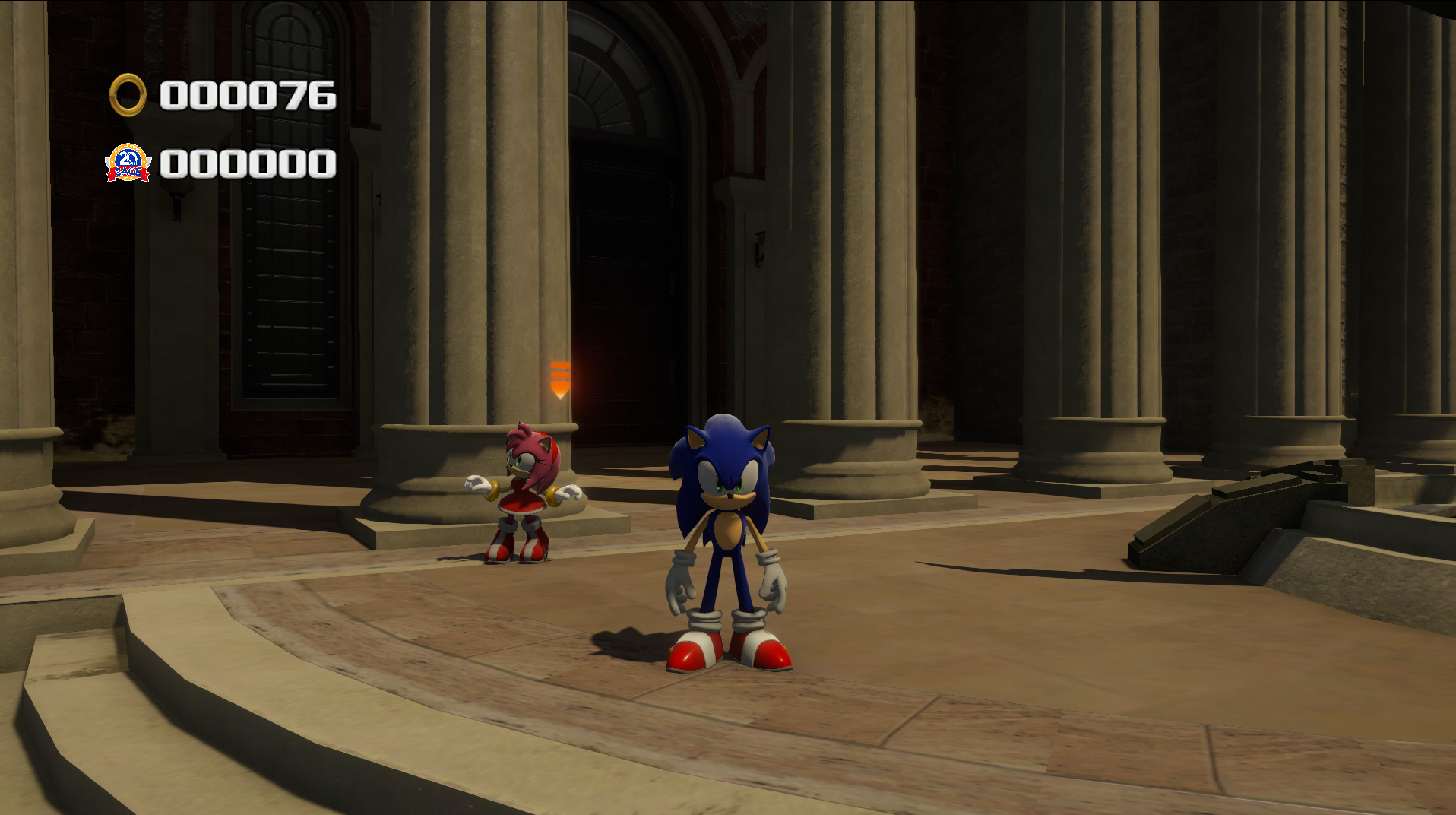 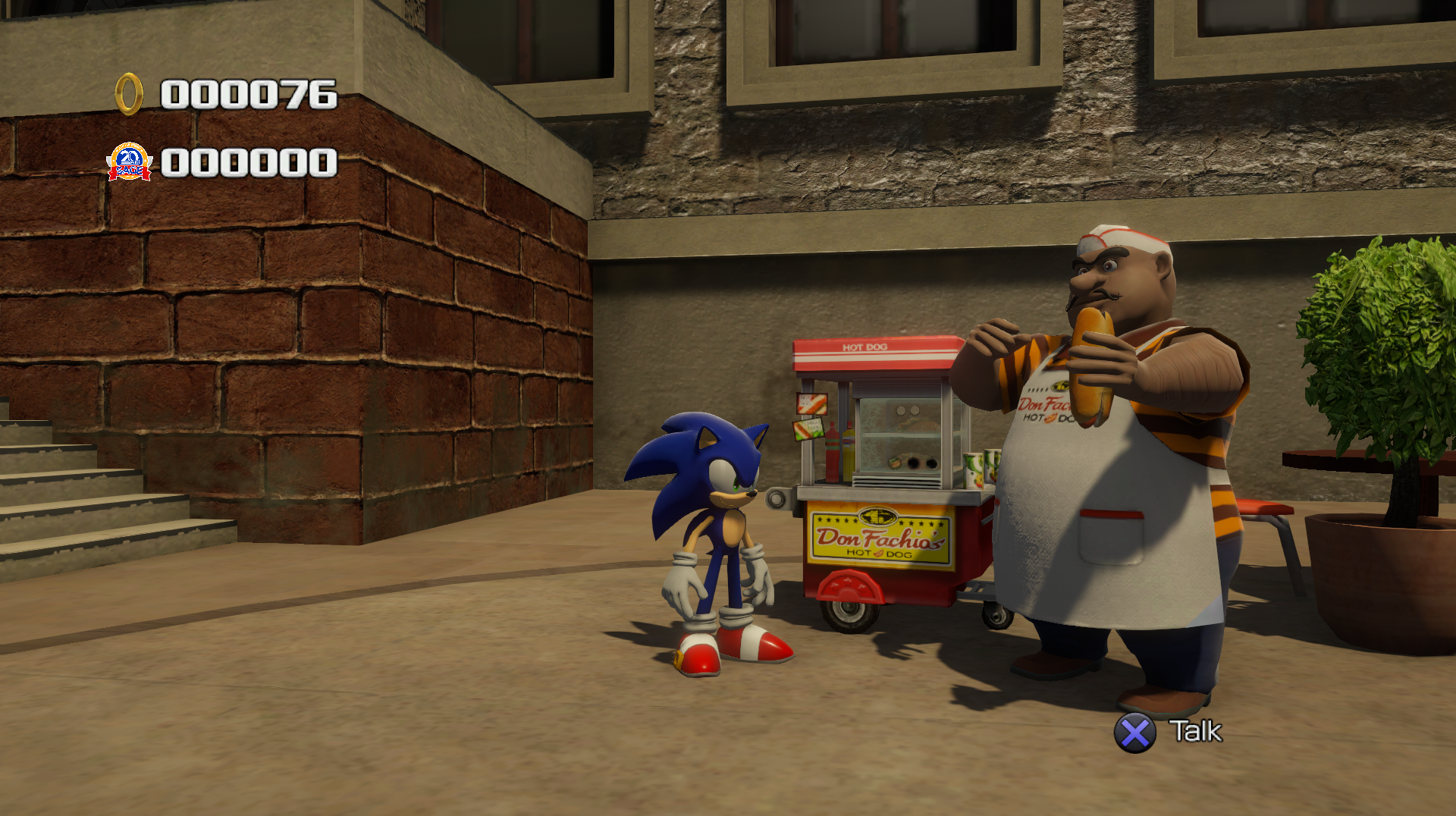 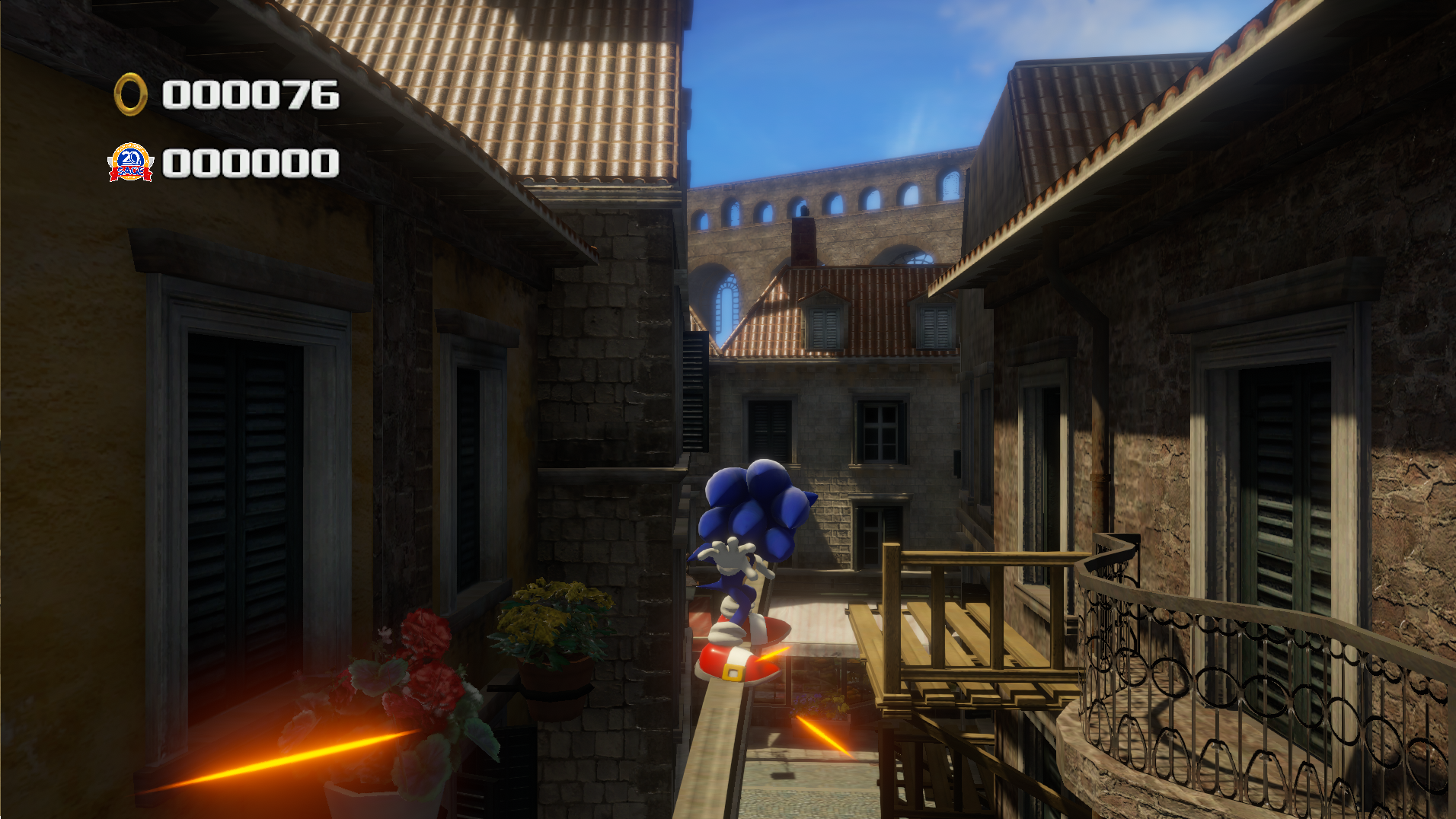 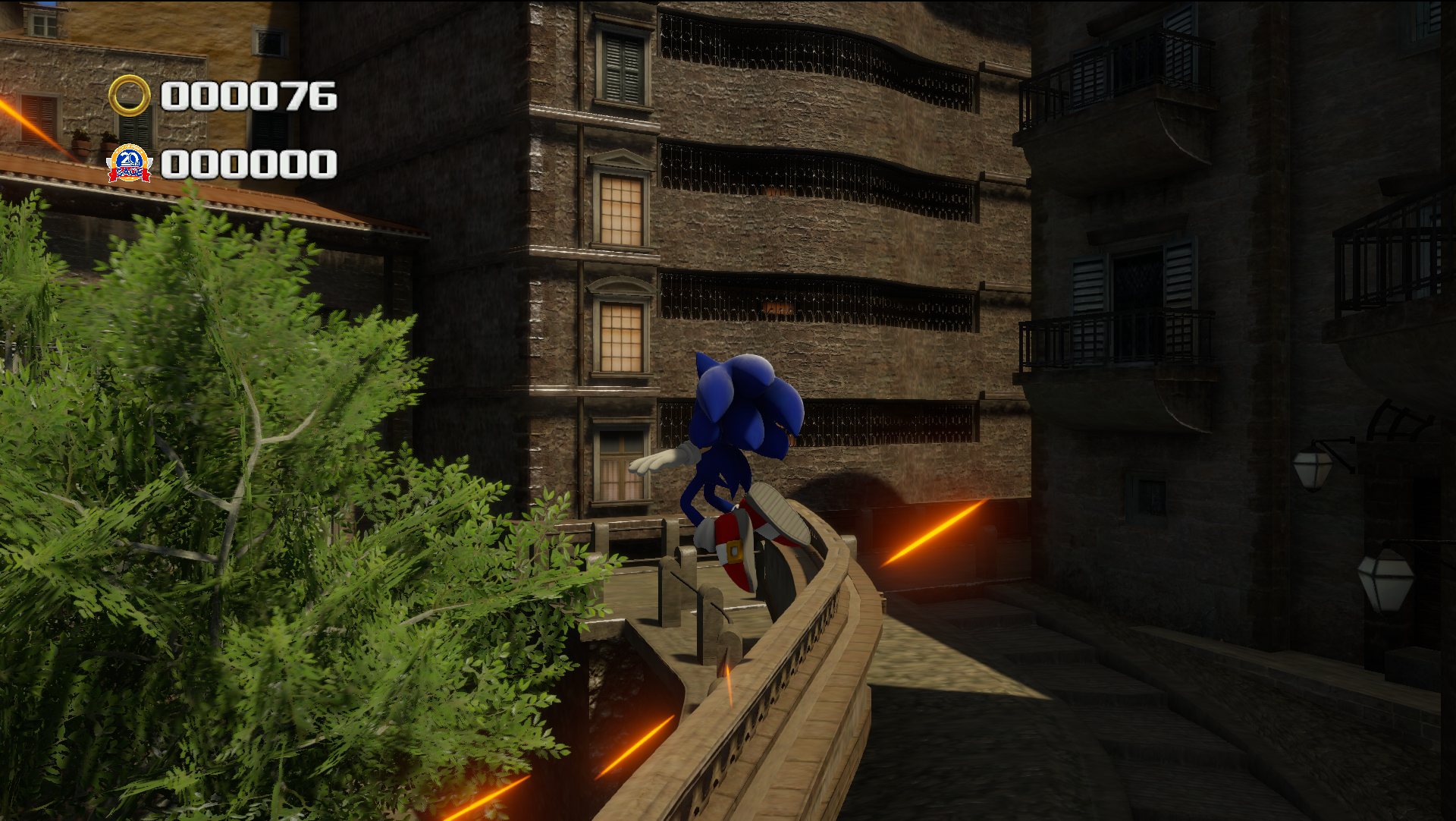 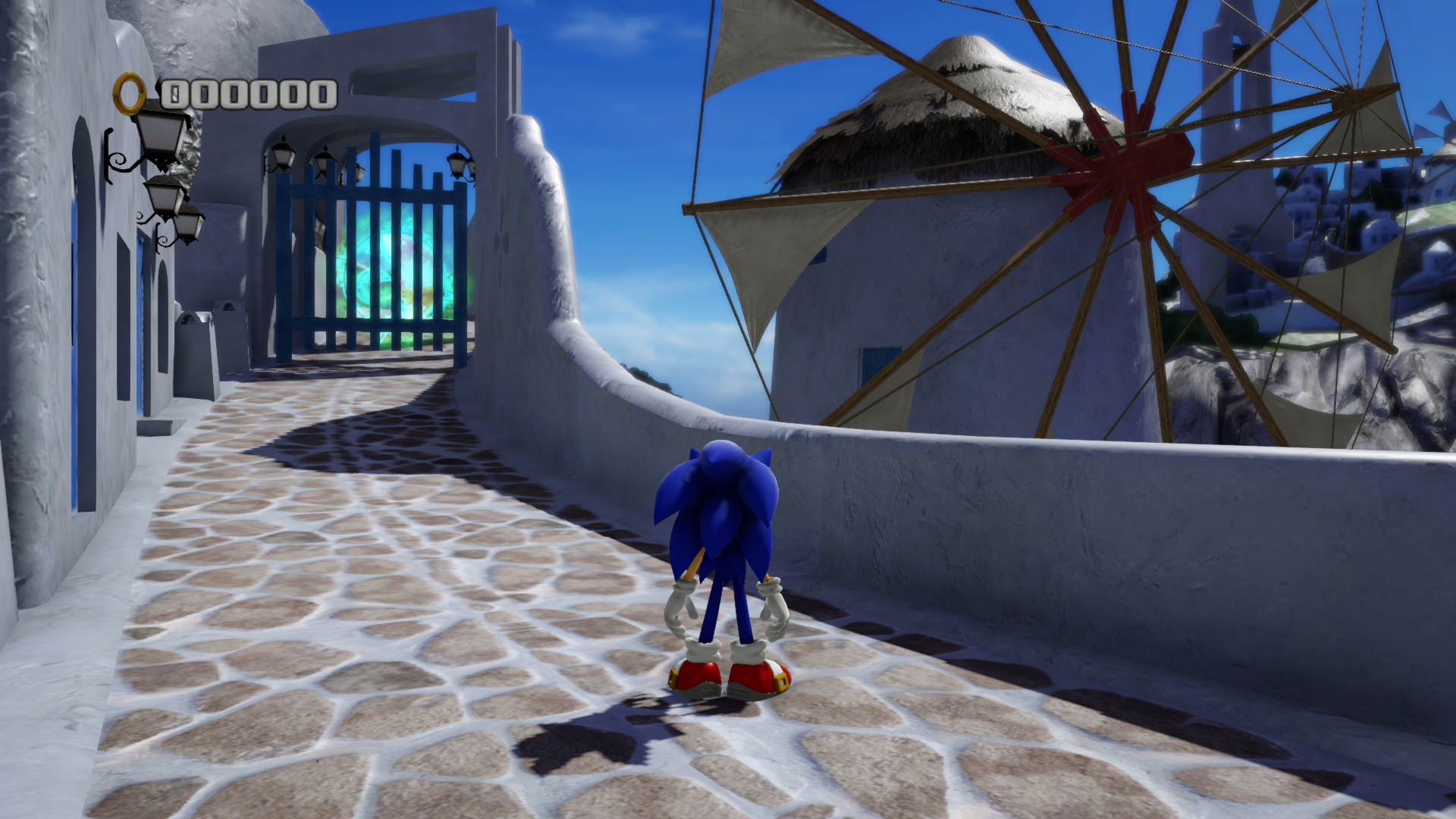 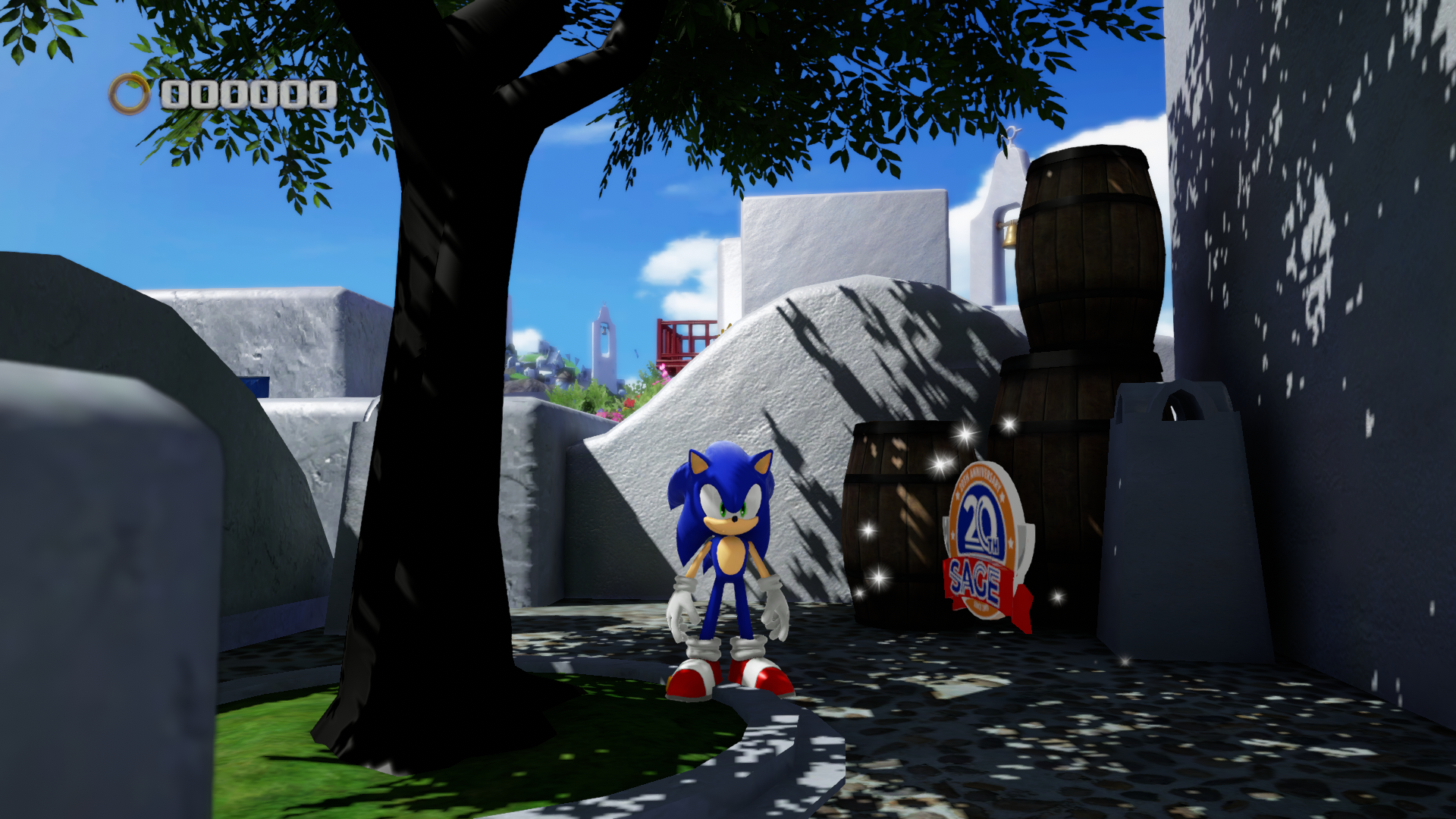 ​
PS: All content is subject to changes in the future. This is an early version and does not reflect the performance of the final product in any way. Every future version will be more optimized and polished.


More on what I mentioned earlier. Due to the crash the following glitches exist:
Level start line in English when the Japanese voice-over is selected.
a couple debug objects can be found
twitter button and button layouts on menus do not work/appear

Sonic Arcus made by Ala Chebbi, also known as 06hypersonic60 and Tofuu
Special thanks to everyone who contributed to the development of this demo and Arcus in general.

I don't have anything to say right now in terms of criticism, but this looks ABSOLUTELY AMAZING.
I VERY MUCH SUPPORT THIS. THANK YOU VERY MUCH.
I only have few problems theirs no bounce and no boosting in the cities also I collected all 15 emblems ( I think ) and i can't play the other stages
how i can dowlnoad this?
How do I get custom levels?
Can you make it for computers also a close feature
Awesome Work.
Sonic Arcus is good Sonic Unleashed port/fangame for pc.
I wait for New updates, new levels and night levels.
I keep my fingers crossed for the further development of Sonic Arcus :)
Oh okay and Tofuu should know that I downloaded this for one of my friends who subscribed to him :1
You must log in or register to reply here.