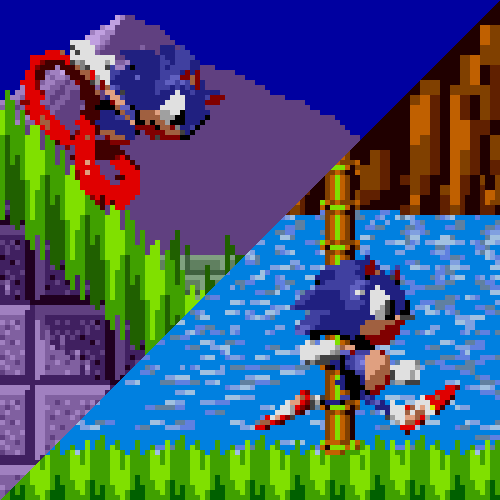 This is a proof of concept project and not a serious new game.

It was mostly done to spite to those who have seen the original post with the pre-renders and thought the Mega Drive can't handle this kind of pre-rendered work, despite the fact that both Toy Story and Sonic 3D Blast exist on the system, but also the fact she said "Saturn", not "Mega Drive"

Please check out Sharb for she did an amazing job on these pre-renders and is, as of the time of writing, working on a potential fan-game in the style of these 90s to 2000s 3D pre-render games, leaning mostly towards the Saturn era.
She's also actively working on an indie game so give that some love too!

NOTE : The ending has not been updated, so don't expect a unique ending pose or the likes, same for the continue screen.

Fun fact : the actual ROM would've been 1MB big if it wasn't for the *ice physics* hint hint. 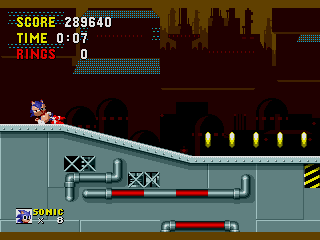 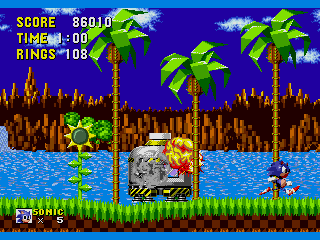 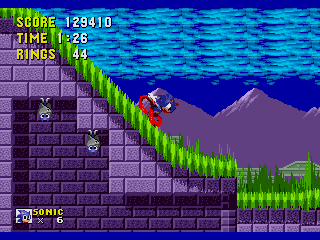 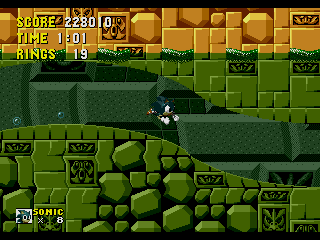 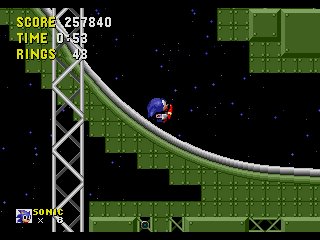 Sonic Blast for the Genesis when
É como se fosse um Sonic blast para mega drive
Sonic blast in sonic 1? prerender made by Sharb awesome job Vagapega you made this game great i give this game 10 out of 10 love it keep it up!
Can I Download the ROM
You must log in or register to reply here.