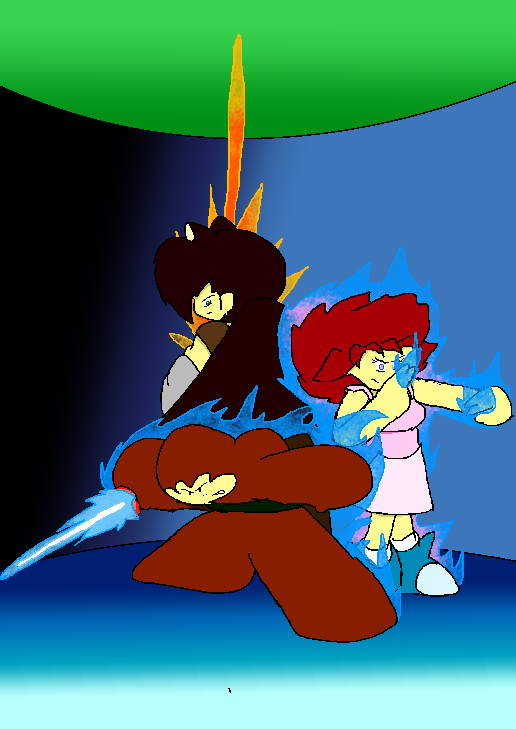 Returning for SAGE 2019, this new demo of Lloyd the Monkey 2 offers a clearer display of the project's scope, having added many features to bring it more in-line with its inspirations. This year's demo includes:
The full game is scheduled for release in summer 2020 for PC, and will feature twelve action stages, three town stages and some fun surprises.

Update (10/2/2019):
In response to some feedback received earlier today, we've made an updated demo with the following changes:
We encourage future players to download LTM2_S19_Update.zip to get these updates.

One year has passed since the battle at Chernobyl, and it's safe to say Lloyd's honeymoon with Violet has gone awry. The return of Kronos' forces on unfamiliar territory forces Lloyd and Princess Lura to team up in a new adventure, but will the two of them triumph once again?

With gameplay inspired by Sonic Heroes and Mega Man X, Lloyd the Monkey 2 is a thrill ride that players will want to experience again and again.