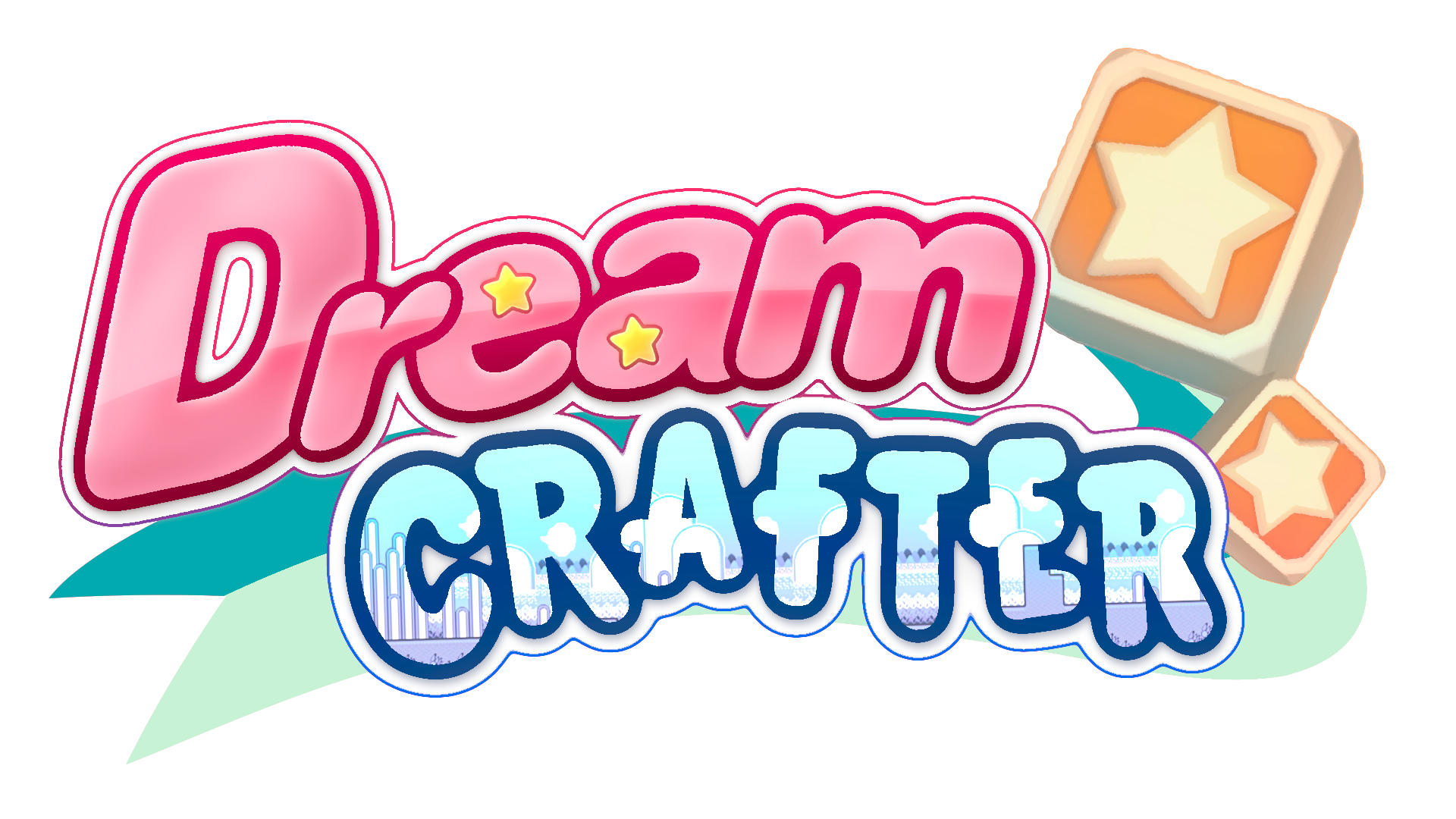 Welcome to Dream Crafter, a 2D level-editor based on Kirby! Create and share levels, forge extensive campaigns, and even replace assets with your own art and music.

This page is the only official download for Dream Crafter!
Do not trust download links from other sources!

PLEASE NOTE:
Dream Crafter is very much a work in progress. Limited testing has been done, but still expect bugs, crashes, and missing features.
If you do encounter an issue please send me a message and let me know! 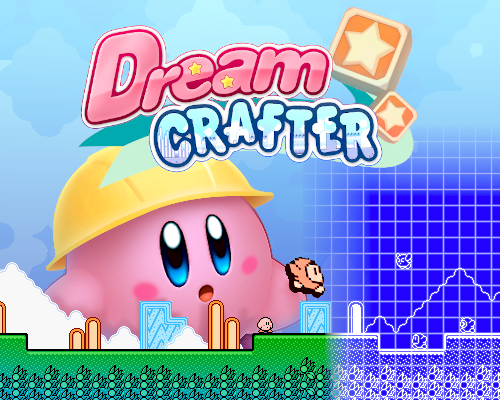 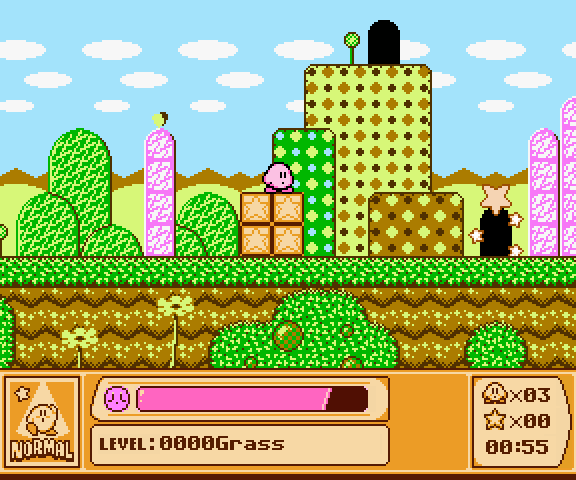 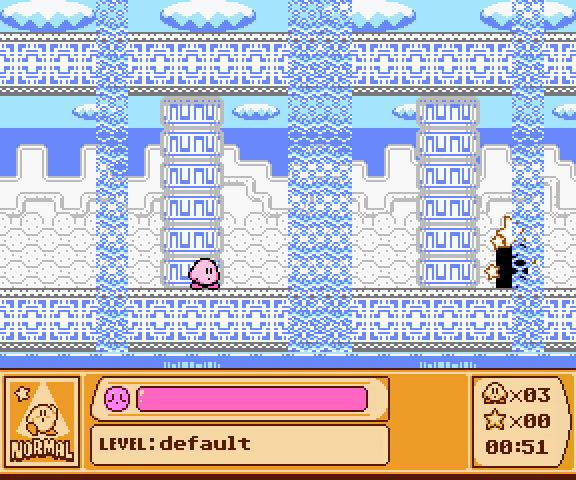 Dream Crafter is made possible by our community of contributors and Kirby fans.


as well everyone else that has contributed and provided support for Dream Crafter, thank you! If I forgot your name, I deeply apologize - send me a message and you'll be added to the list!
Reactions: Ice
Share:
Reddit Pinterest Tumblr WhatsApp Email Link

This game is very fun to play, although it is noticeably unfinished in a few ways (but that's expected as it's an early demo). There are some bugs, mostly with scrolling issues, and there are a few quality-of-life improvements that the game would benefit greatly from, such as making background tiles easier to place and use. The ability blocks, the blocks you can only break with certain abilities, don't work very well. As far as I'm aware, only the fire and rock ability blocks work as expected. When the other blocks are attacked with their abilities, they do not break. I couldn't help but notice some sword and boss files in the game, and I won't lie, I can't wait until they are put to use! Some suggestions: A water ability (there are several water enemies in the game, so a water ability would probably be good to put there), water tiles, a sword ability (there are some graphics files hidden in the game), more bosses like Wispy Woods, King Dedede, Meta Knight or Kracko, the ability to see a door's ID at all times, the ability to change the music in one level (maybe by doors or invisible triggers) and (if you can, of course, this is very ambitious) maybe some extra game styles like Kirby Superstar or Squeak Squad. I love this game and I can't wait until the next update!
Last edited: Apr 4, 2021
this game gives lots of pieces and parts to make levels, also, making levels is easy and simple.
my only complaint is that when i wanna play my levels on the menu, my game crashes.
Such an amazing editor. I already used it to make stages often, but this update has blown me away!
Read more…

A new update YAAAAAS! I cannot WAIT to try out all the new stuff.
For anyone just seeing the update, I have created a small stage to show off a small fraction of all the new things
FYI: Old stages may break, music will be gone. Some tiles are not in the update, but they can easily be added back.

i can't play my levels, the game crashes when i click play at the menu.
how do i change the background color of the level im making?
Excellent work! I noticed some files for GigEdge and Mr Clock. Any way to enable the bosses? My son would really like to have a boss at the end of his stages. Is the source code available? I poked through ini files thinking I could maybe hack one in.
how do you open the game
A suggestion, could you add different game styles like amazing mirror/squeak squad, and maybe add spray paints, to change Kirby.
Another thing I would love is bosses, ik there are files but I mean like meta knight, dedede, kracko, etc.
I just want to say a couple of things:
I love this game and I cannot wait for the next update!
And play my little level! If it doesn't work, please let me know and I'll try it again.
Massive respect to this game. I have a lot of nostalgia for the Kirby series and this game satisfies so much of my desire for a Kirby level editor! 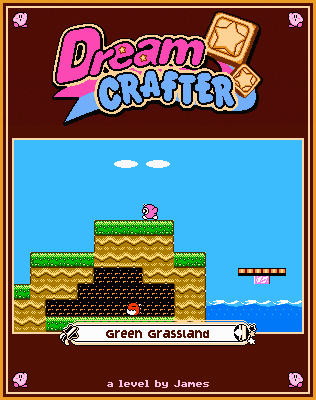