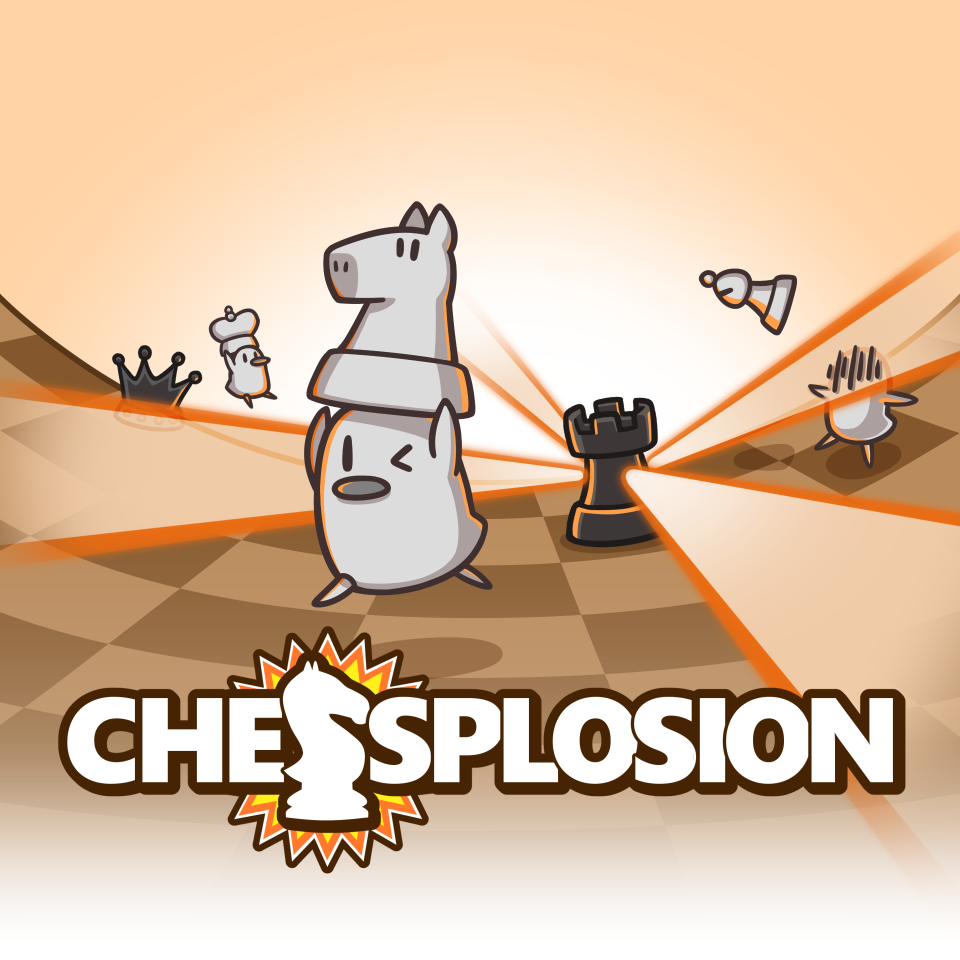 Download the demo from the side bar on the right or from the following link: 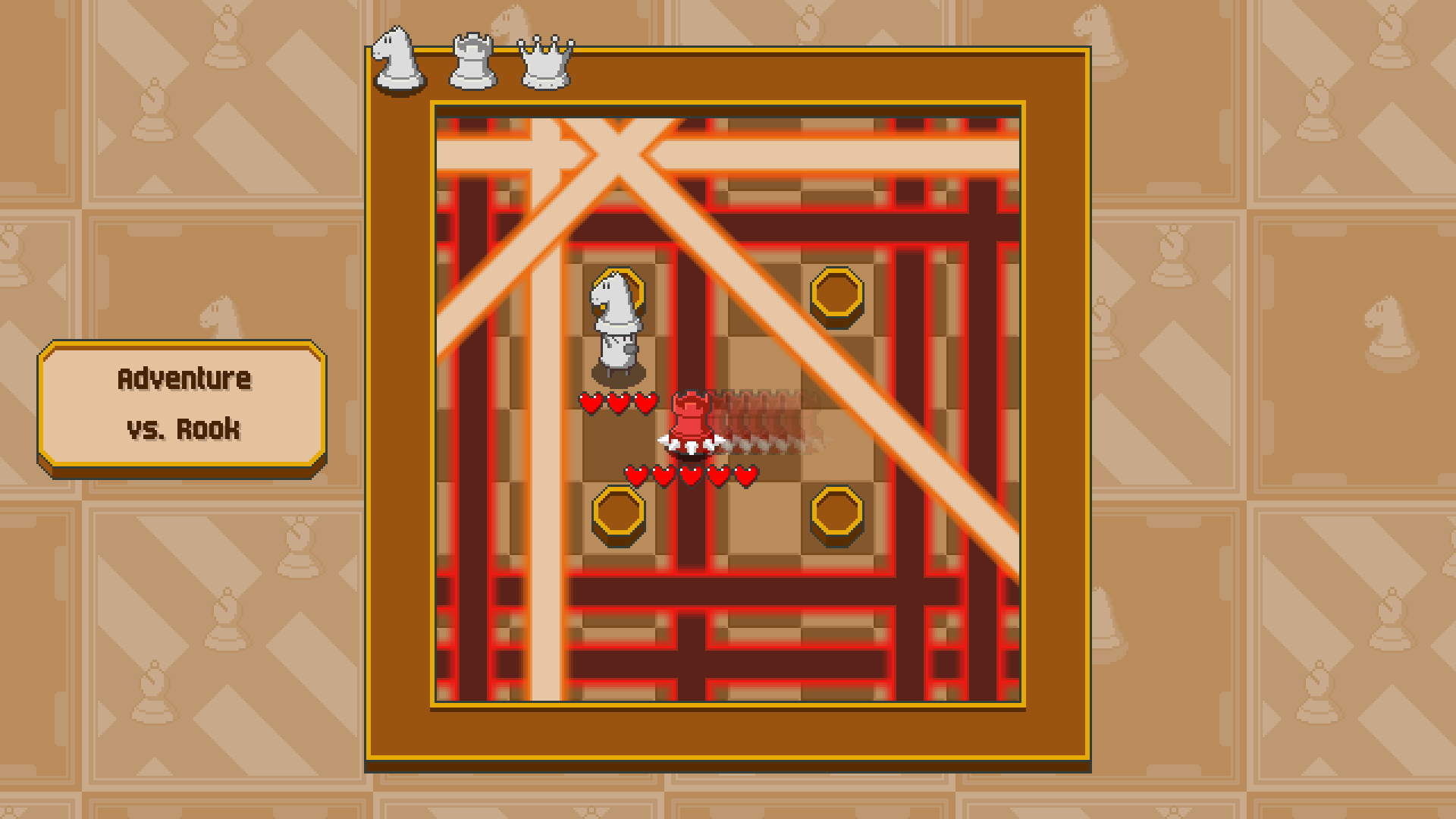 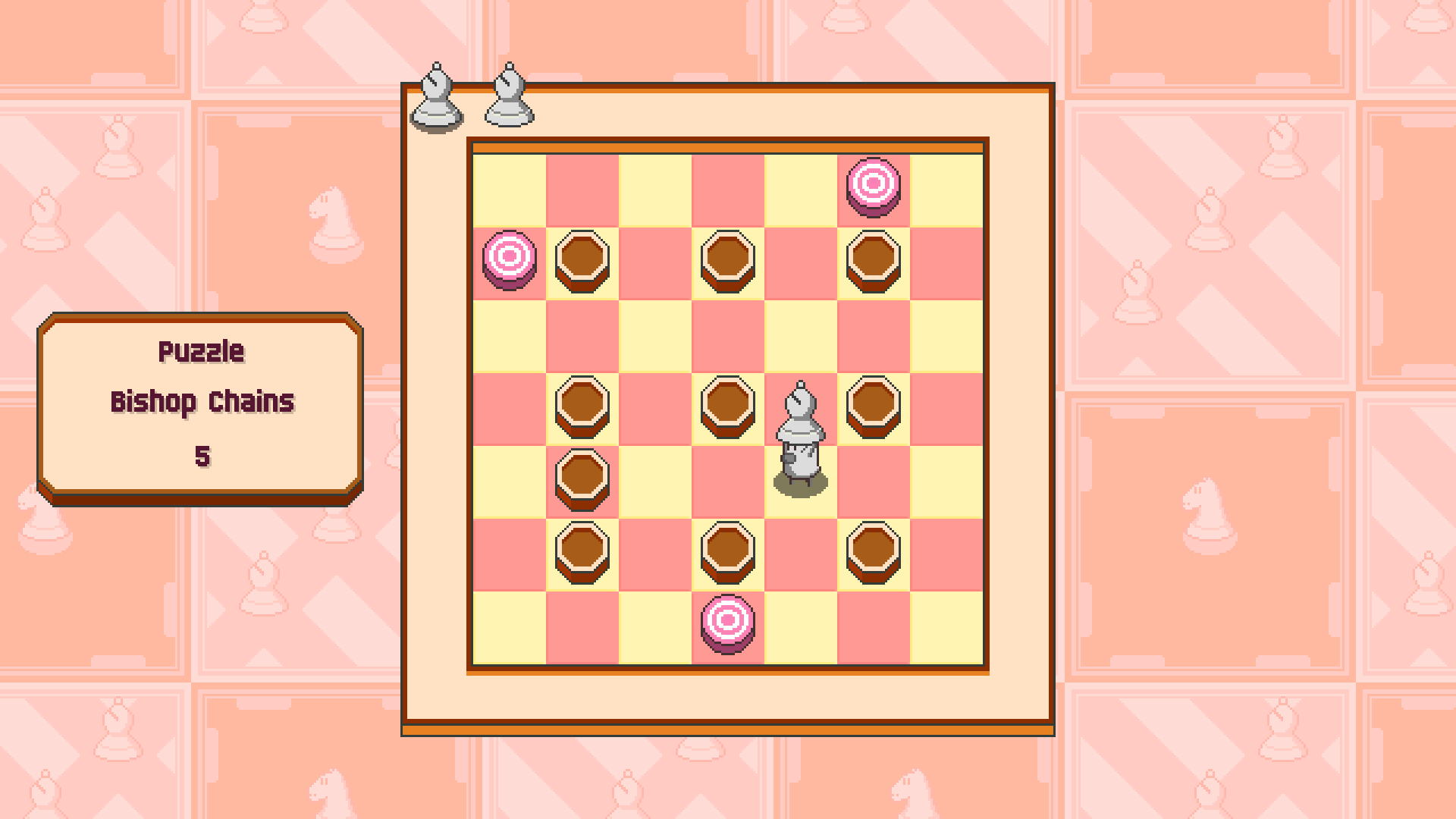 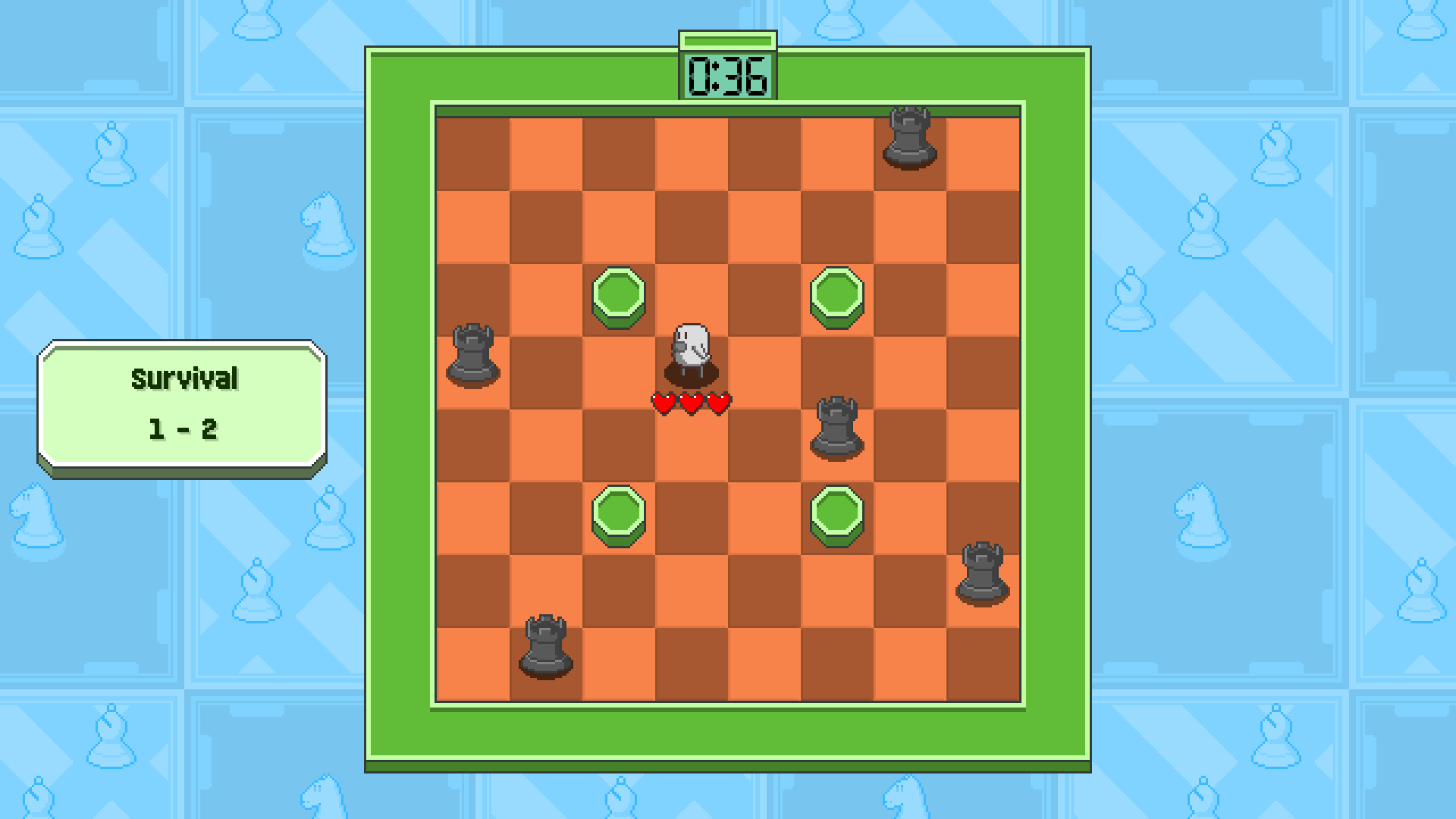 I am embarrassed to say I almost passed up on this one, as I do not know how to play chess. I am certainly glad I gave this one a shot, as really no knowledge of Chess is needed. To be sure a knowledge of how the pieces can move would be a plus, but you can, as I did, learn this along the way. Without a doubt, Chessplosion is one of the most fun addictive puzzle games at SAGE 2021.
You must log in or register to reply here.