Cat-Ptured is a fast-paced, 'hyper-stylized' 3D platformer featuring a cute, low poly, PSX aesthetic. You'll control Tia, a reckless kid with an oversized hammer (and an even bigger heart), as they traverse dangerous alien planets in order to stop the planet eating menaces known as Nyomers! 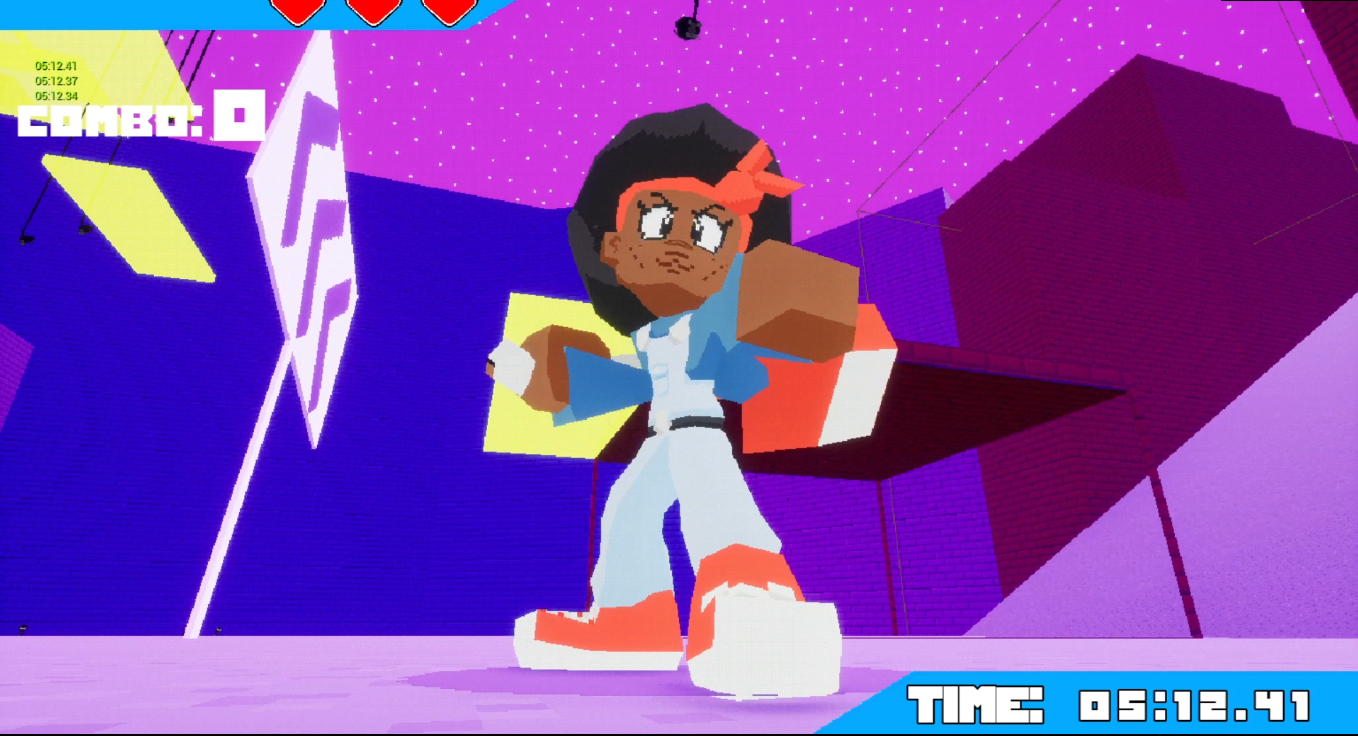 Nyomers are the threat you'll be facing. Although they may look cute, when they merge together, these adorable demons can wipe out entire galaxies!

Some of them keep watch on the ground and will use their tails to attack you. Don't worry, a swing of your hammer with the X button will put them back in their places! 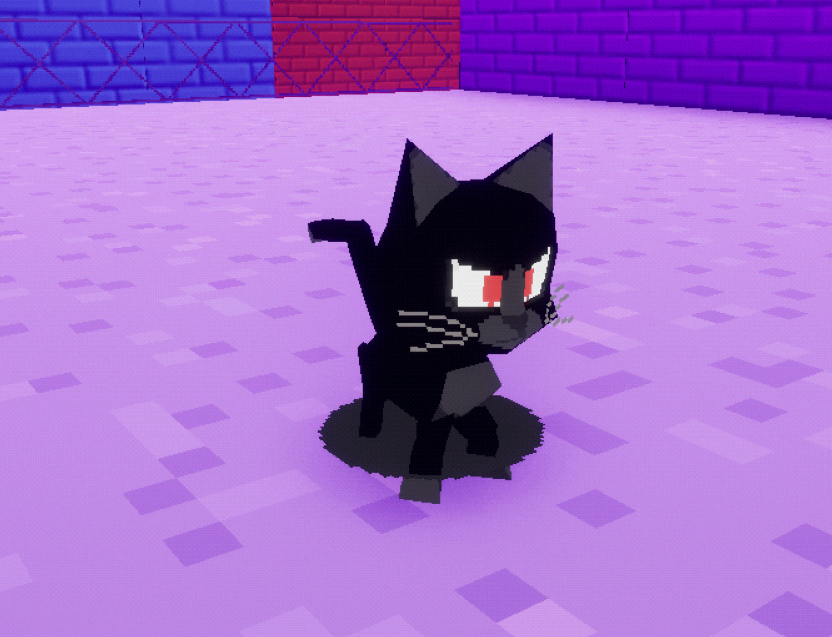 Sometimes they like to 'hang out' by stretching their tails out.

But you can use this to you advantage by grappling to them with the LT button! Chain them together to progress! 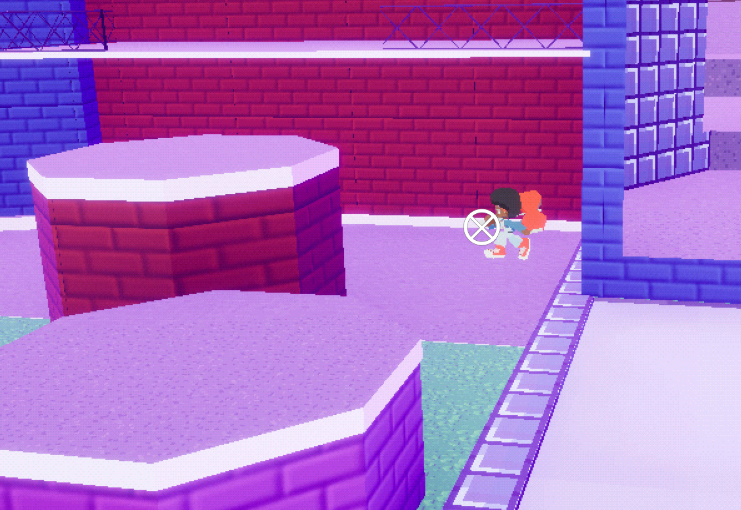 You wanna look cool and chain some rad tricks together? Well start by hopping on a floating yellow object!

Rails and Walls will allow you to 'ride' along them. You can press jump to hop off. 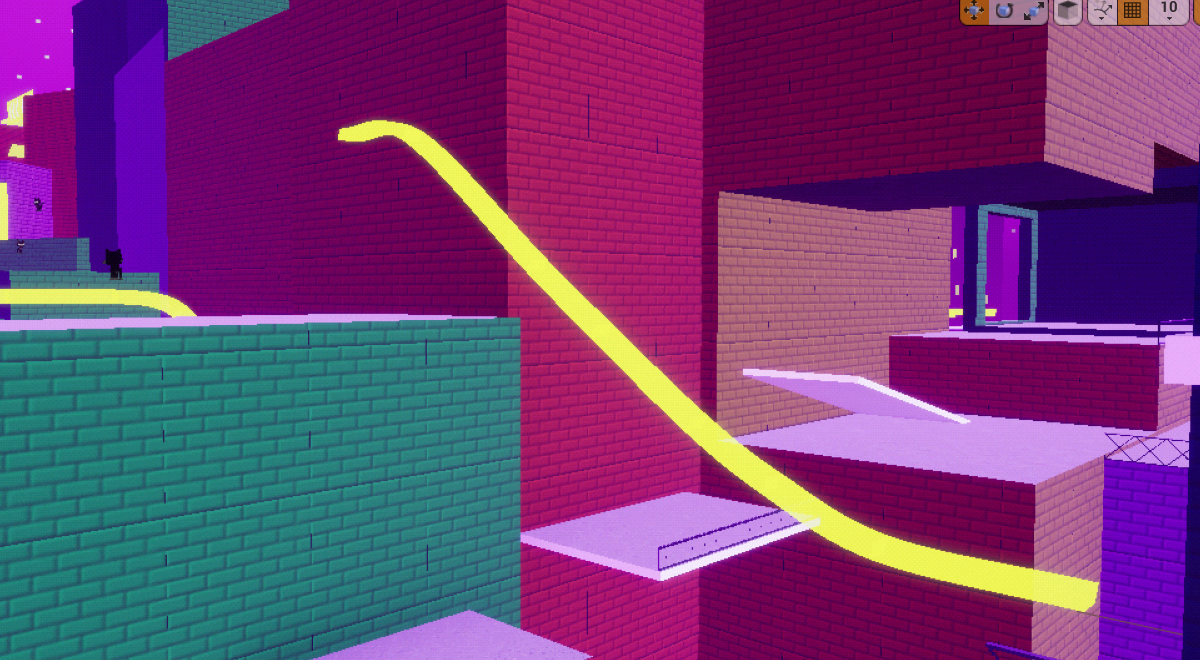 Meanwhile, JumpPads will launch you up or forwar 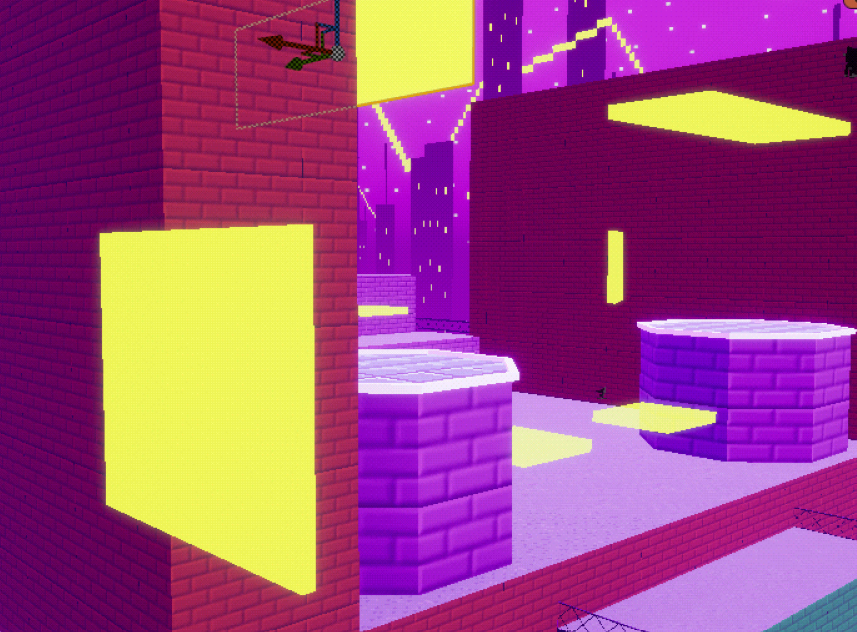 If you hold jump after hopping off, you'll do some sick flips and gain a ton of air time! Keep the button held down to build up combos and reach a high score! You can even hold it down and trick while grappling!

I appreciate everyone who's checked out Cat-Ptured! You guys are the best and I am taking all your feedback into account!
Next update will be heavily focused on improving combat!

On an unrelated note, to clear up any confusion with the Main Character's gender, Tia is Non-Binary and goes by They/Them!

Oh wow this is so fun! I can't wait to see what comes from this! Also, I love cats!
Reactions: Boogie
Read more…

Bro this has SO much potential! I can't wait to see what comes of it!
This demo's in a pretty early and rough stage, but I can see it going places. I feel like the hammer is underutilised; it's easier to just run past and jump over enemies than to use it. You could probably have some kind of breakable blocks or another enemy type that you need to engage more directly.

My biggest gripe with this game is that it suffers from one of Sonic 4's big issues: There's a lot of the same grapple setup without any variance or additional challenge. You also end up hearing "Right on target!" a lot.

One other thing: You may want to disable the SteamVR plugin in your UE4 project settings for this game. Otherwise the game will try to launch SteamVR if the player has it installed.
I like it
I really do like it
sure it needs more polish but overall the game is simply perfect
I would probably want sa2 to be something like that
You must log in or register to reply here.