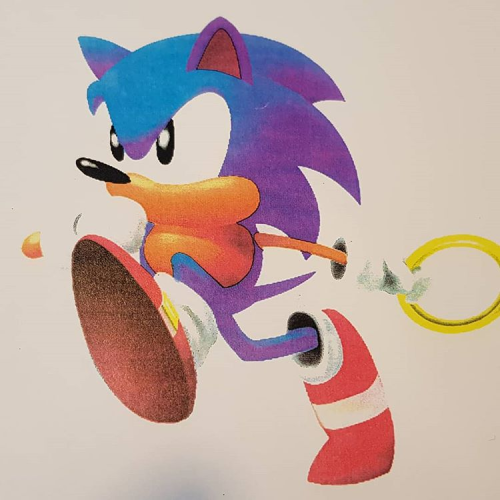 Studium is a ROM hack of the Sonic Crackers prototype of Knuckles' Chaotix, being the first project of its kind to tackle physics and mechanic changes from the base game. The SAGE 2020 build is a small demonstration of miscellaneous changes made throughout the last few months; future plans include touched up prototype content, re-worked multiplayer mechanics, level ports, and an eventual open-source release for hacking purposes, as an alternative to the currently existing disassemblies of the Mega Drive Sonic games.

Please understand that this build is in no way close to being a finished game. While the physics and mechanics have been re-worked to more closely resemble those of the Sonic trilogy and CD, there are some glaring bugs, and the level design is unchanged thus requires the debug mode (PAUSE screen) to work around in a few places. Currently only the prototype Techno Tower Zone is accessible.

Compatibility notes: I've taken measures to ensure that this ROM runs on Mega Drive hardware and most well-known emulators. 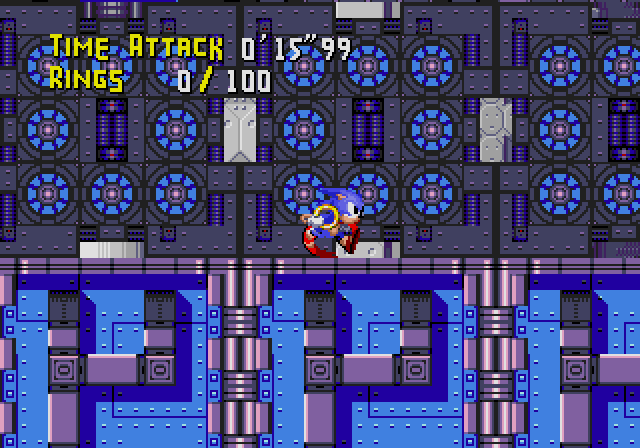 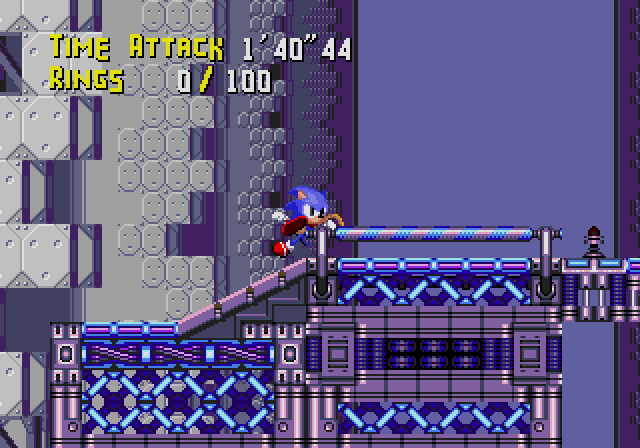 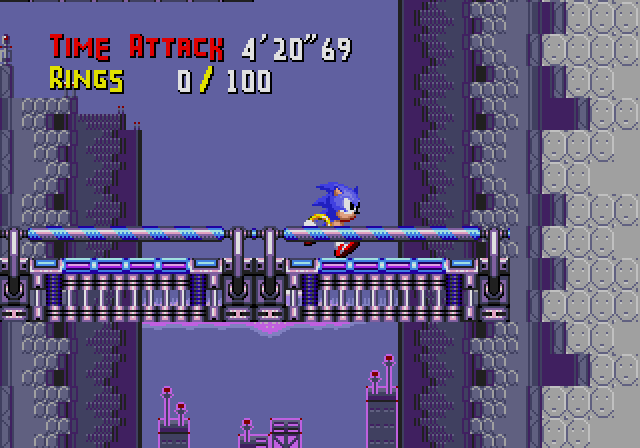 10/10; "Five stars"
Love this! (Sonic stadium) Sonic 4 was suppose to be a (genesis) megadrive game?
At least it is what, I had read here in U.S.A. from ol' magazine clips from companies called, electronic gaming monthly, game pro magazines. I believe sonic two beta was also in the magazines, with sonic xtreme 1996, with chips'n'bits, game cave. So many games yet to be released by sega or even to go after to recreate! Such as sonic-mars-satam, for 32x, sonic-saturn canceld from yuji-naka sonic team back in the hay days. Or even dare i say it, sonic the fighter arcade game (Never came out to sega Saturn home console) as well as many other great titles planned, waved in our westerner faces as children back in the hay day, such a virtua fighter 3 that never made it on saturn either.

Any who, love it so far, hope you continue to make progress for many years, more releases! *Smile face*
I'm a bit of a classical game lover my self too! Anything on the retro scene I can dig it friend! I was going to ask though, not changing a thing, are you going to make a lock on feature for sonic & knuckles? Just curious! Haha! There use to be magazine ads about that. *Getting* retro-hawt in here hahahaha! XD

Keep up the great work! Much love to you, and your project.

~
アレクス。
You must log in or register to reply here.