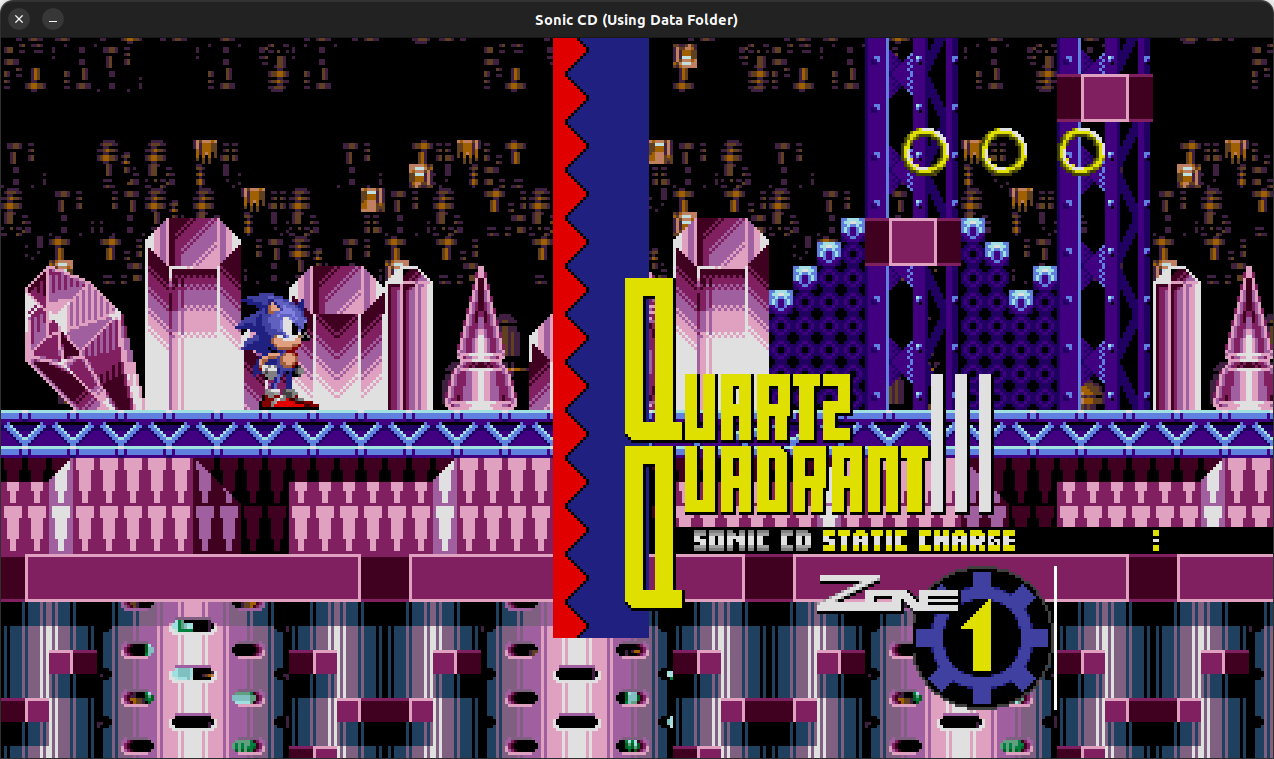 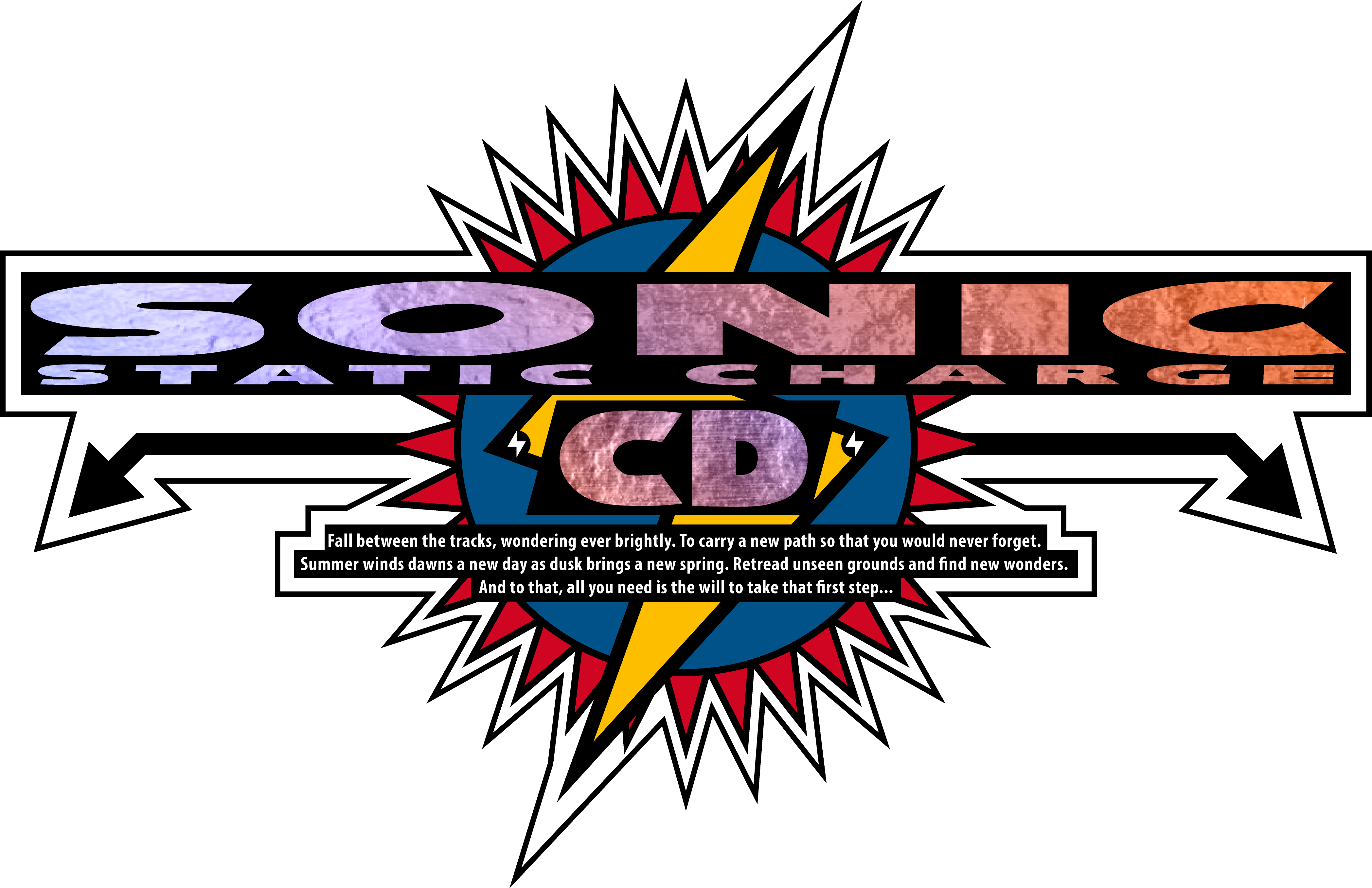 Please note that Static Charge will only run on the decompilation (Version 1.3.0) of Sonic CD 2011! The Steam version will not be supported!

Sonic CD: Static Charge is a complete overhaul of Sonic CD 2011, aiming to completely deliver a new gameplay experience! Static Charge's goal is to reinvent Sonic CD to play more like the original Genesis Sonic trilogy (specifically Sonic 2 and 3K), with completely overhauled palettes, music, and level design while also retaining most of the art and overarching mechanics of the original.

This demo includes both Quartz Quadrant and Wacky Workbench as complete zones. Static Charge is planned to be a full conversion mod overhauling every zone in the game.

If you are using the current stable x64 Windows exe of the decomp, please ensure that the CD Script Decomp folder (named "Scripts") is placed in the bin folder where the executable is located for specific objects to render correctly!

This is really cool! Though two things I think you should assimilate from other mods are the drop dash, and the removal of the screen lock when you get close to the goal post
You must log in or register to reply here.