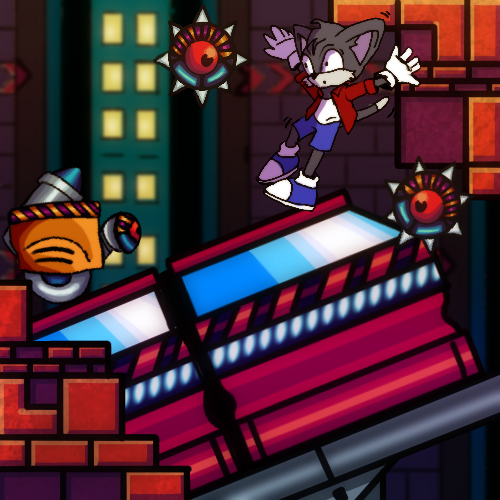 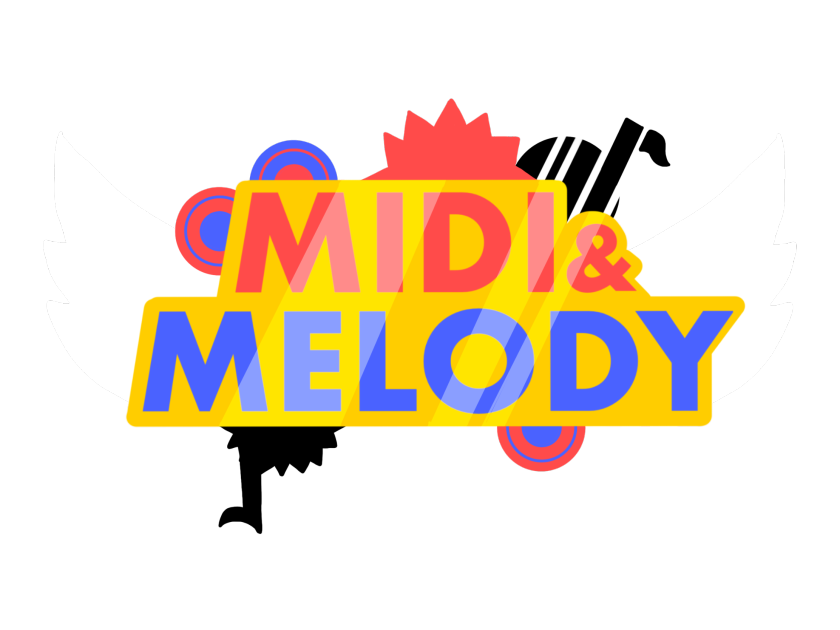 Midi & Melody is a Sonic the Hedgehog inspired indie game that aims to follow in the speedy footsteps of other sonic-esque indie games. In the game, you take control of a cat named Midi, (and later a bird named Melody), and try to take back the planet from the clutches of Professor Phosphor, who wants to open a dimensional tear to harness its power. 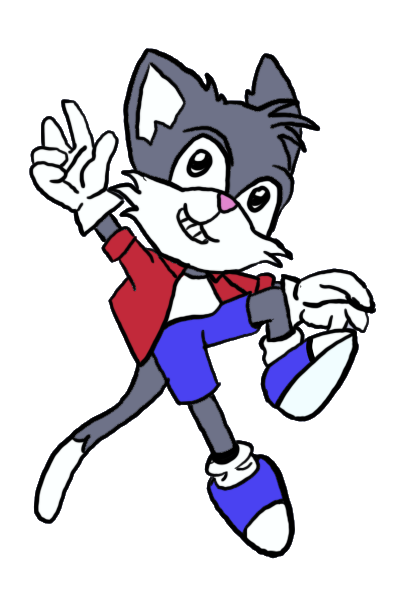 Midi is a small loud-mouthed cat, he's friendly and generally enjoyable to be around, but doesn't think before he speaks and certainly doesn't know how to control the volume of his voice. He's a nervous wreck, and (quite ironically) loud sounds scare him, perhaps it's because of those big ears.

As a cat, he's agile and can get around his surroundings with relative ease. With moves like wall jumping and double jumping. However, he's nowhere near as fast or strong as Melody, given that he has no prior experience with defeating diabolical evil scientists and giant eye robots, not that many people do.

The first stage is Seafront Temple, a beautiful seaside with floating, temple-like structures and pillars everywhere 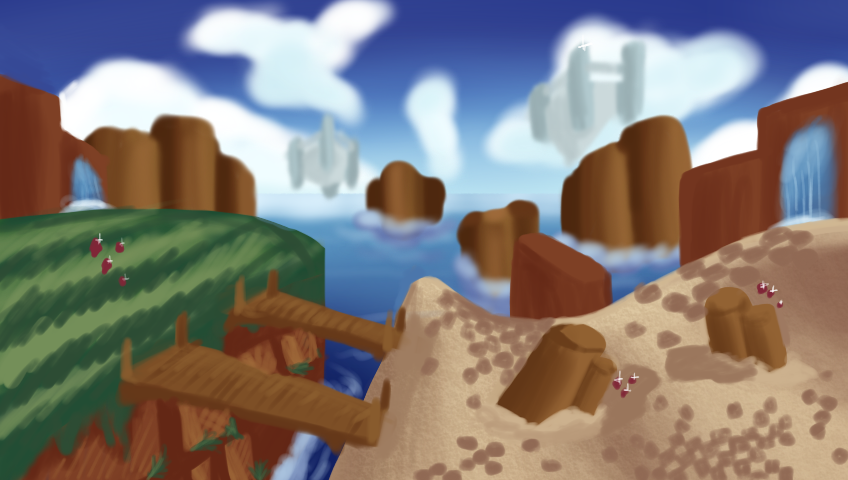 The movement in this game feels good when I do things right, although doing things right takes much more effort than it should with the current control scheme. While I'd prefer controller support, I feel like the keyboard controls would be more comfortable if WASD was used for movement, with spacebar as jump and right hand for abilities.

Aesthetically, the game is amazing. The music is good, the characters are really cute and the environments are colorful and detailed without being visually overwhelming. I do have a problems with the platforms that occasionally damage you in the stormy area before the first boss, though. They look the same as other platforms that are safe and have no indication that they are dangerous. Also, in the second level, the destructible barriers don't have any indicator that they are actually destructible. I figured out by accident while dashing around the area.

The main menu is also hard to navigate for colorblind folk, I could barely tell which option was highlighted because the color was almost indistinguishable from the other options.

Anyway, I hope this review doesn't come off as too negative. I really hope to see more of this game!
Reactions: FieryN8
Read more…

Okay so first off, adding controller support would really be helpful. I can't play games with a keyboard for very long unfortunately. Plus I have to sit super close to my monitor when I do and it gives me a headache

Also some of the directions are unclear... it took me a while to realize what release Z and <--- was about cause I didn't grab onto the gem the first time.

The game looks very pleasing, and the characters are super cute. I love how when Midi runs fast it looks like he's freaking out. I'll see if I can get a bit father with it a bit later. It looks like something I'll enjoy when I get a little more time to look at it.
You must log in or register to reply here.