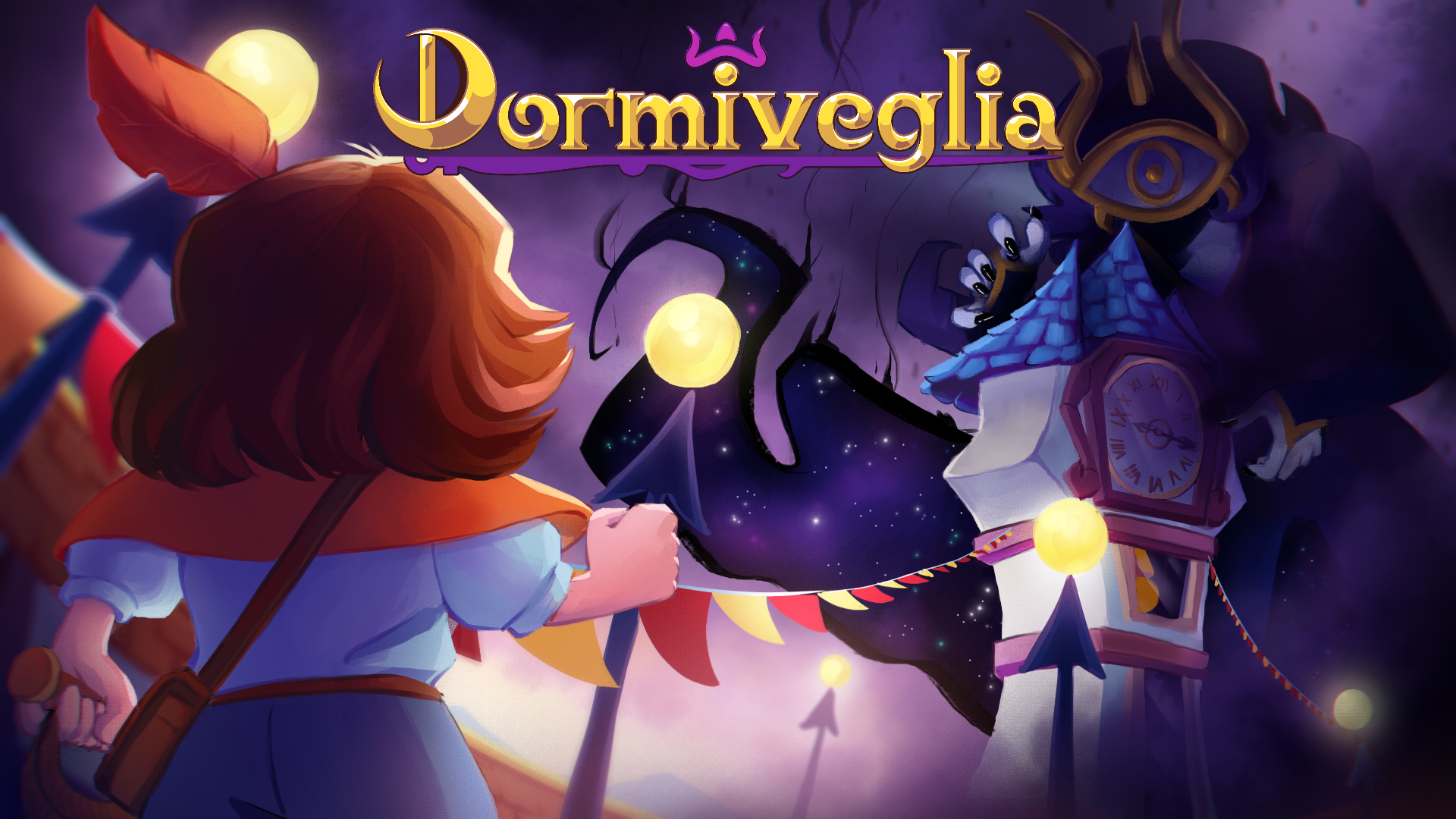 Dormiveglia is a 2D Metroidvania starring Quinn, the young whip-wielding hero of Spring Plaza. After their village is ransacked by the mysterious Somnia, Quinn quickly sets out to chase after her. Join Quinn as they team up with the other heroes and allies of Elysium, and search for the four sacred runes hidden about before they fall into the hands of Somnia.

This demo covers Chapter 0 of the game, the introductory stage along with the first boss fight! 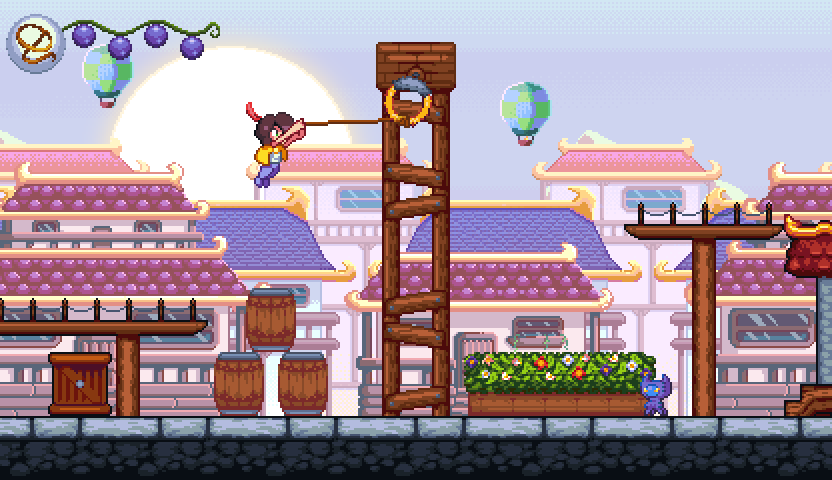 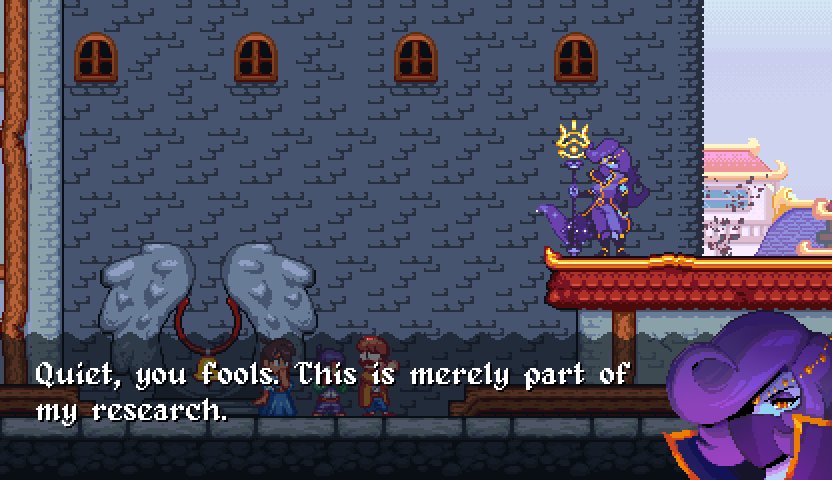 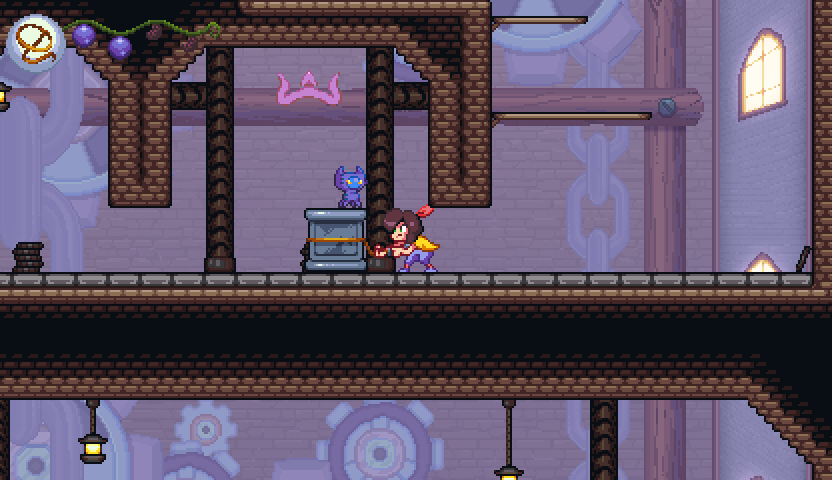 Become a patron of Round Cartridge Team today: Get access to exclusive content and experiences on the world’s largest membership platform for artists and creators.

What a fantastic game! The controls are simple, the story is rather interesting, the music sounds amazing, the first boss fight is easy and simple to understand. This game is preceding my expectations, I would help out on the Kickstarter, but I have no money. The least I can do to help is give this a 5-star review, I would have given this 6 if I had the choice.
Reactions: Darkonius Mavakar
I love this game. The setting, the game play, the characters all meld together to form an unforgettable gaming experience. I can't wait to see where the story goes to next. I will be revisiting this demo once SAGE is over with,
Reactions: Darkonius Mavakar
Read more…

I gawked at this on my stream.

All I can really say is "wow." It's been ages since I've seen a game this polished and bombastic, and it left me wanting more.
Although most of the graphics looked like they needed one more shade of color to properly pop, this was otherwise a very solid demo. I got heavy early-game Shantae vibes, but the hook swinging served to differentiate this, and the everpresent hot air balloons were a great way to distinguish this town from any number of other video game towns. Probably the best visual touch, though, was the gears in the clocktower... it would have been so easy for everything to rotate smoothly all the time, and nobody would have minded, but you really went the extra mile by having them bounce around so much. The idea of having twitter handles in the credits was another cool one I'd never seen before, although clicking them didn't seem to do anything when I tried.
You must log in or register to reply here.