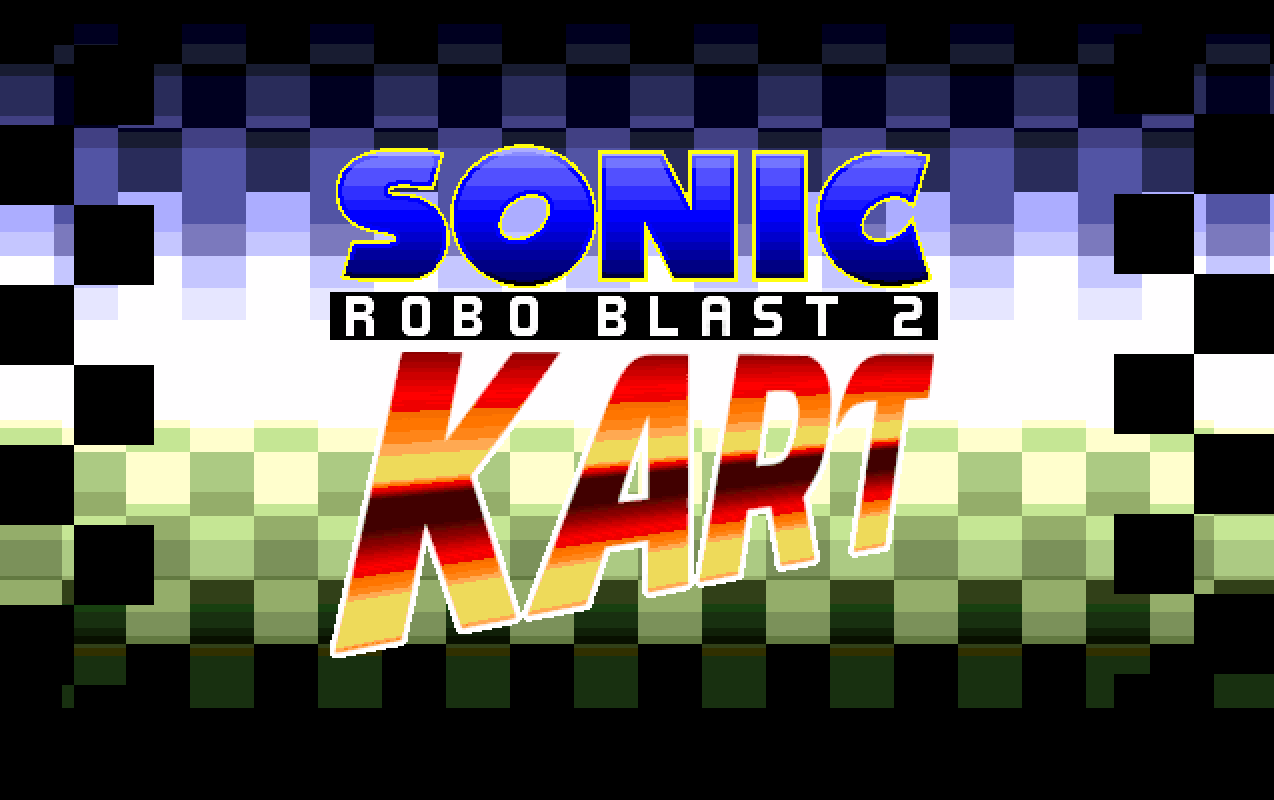 ...Yep, surprise surprise. Now, there's not as much I can say about this as I could with Chao World Extended, but that doesn't make this fan game less impressive. You see, Sonic Robo Blast 2 Kart's inspiration is pretty obvious. The goal is to, well, win first place. And you'll need skill, as well as some items to help you trip up your opponents, to make it happen. The fan game is the creation of a bunch of people that call themselves the Kart Krew, and it has been recieving updates for a good while now.

There's 5 characters in the base game (more on that part later), as well as some unlockables. You can play 12 Race cups with 5 tracks per cup, 29 Battle arenas, 15 Map Hell Race tracks, and 3 Map Hell Battle arenas. The Onlne Multiplayer mode is where you will be having the most fun with the game, but it's not the only mode the game has to offer. You'll be spending some time unlocking stuff in the game's Record Attack mode, where you'll race against ghosts and earn some medals. There's some Free Play in the game as well, in case you need to practice or try out a character or level you haven't seen before.

Now, I did mention that "inspiration". There are clear Mario Kart vibes in this, but it's not a clone of the series formula. There are also some significant differences. For example, the handling and physics. They're different. You also have new abilities and techniques. turning inwards after you drift boost is called a "Slip-Tide". You can "Drop Dash" by holding the Accelerate button when you respawn. If you have an item dragging behind you, they can slow you down. There are 3 drift levels as well. Blue, Red and Rainbow. You can even skip on the water a few times on certain tracks if you have enough speed. 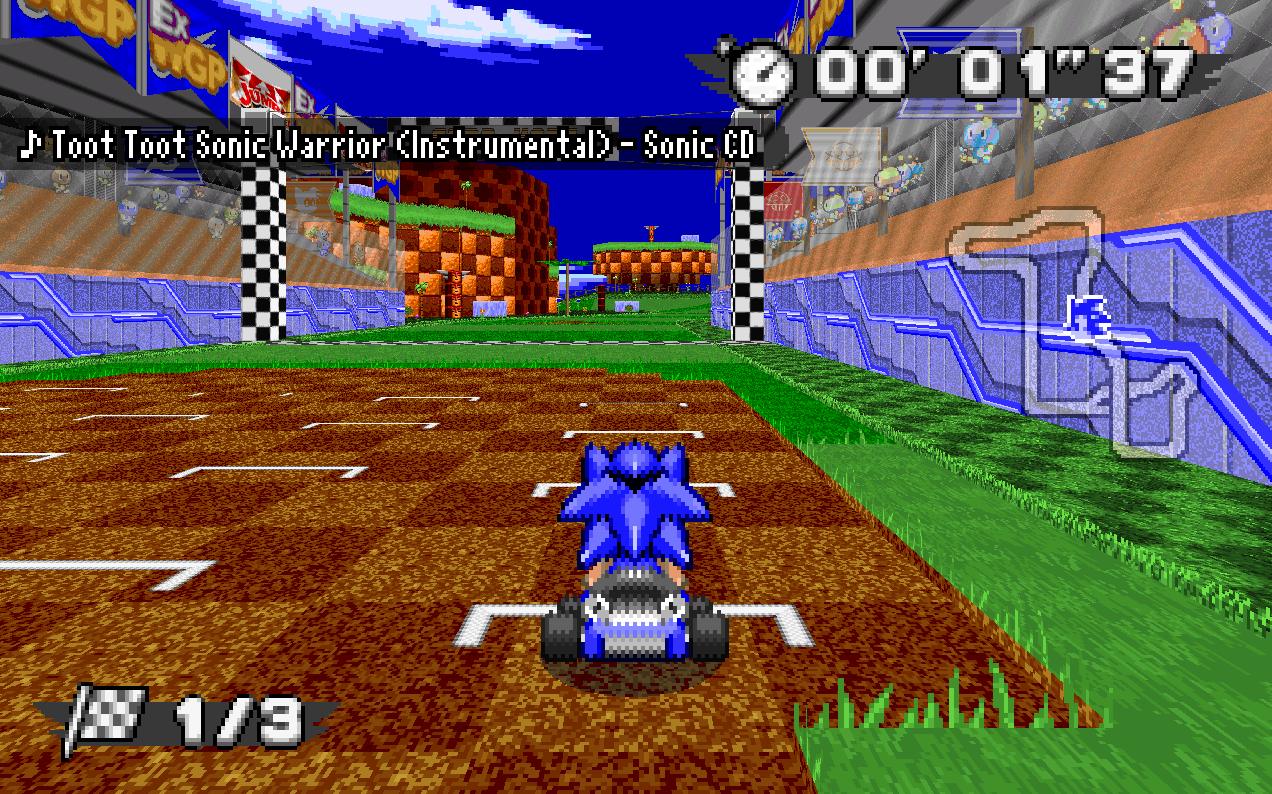 But that's not all. Version 1.2, the version played the most right now, has a massive load of add-ons you can download. Although it will keep you from unlocking things in the game, you can have 30 bonus characters, more music, and tons of new levels. You can also play these add-ons in the online multiplayer, assuming that the online server you're joining has the same add-ons you do. If you don't, that's okay. The game will download and load them for you if you ask to join the online server and they're allowing file downloading.

Overall, Sonic Robo Blast 2 Kart is a ton of entertainment and replay value. And that doesn't even count the fun times with friends! The game is still receiving updates to this day, with loads of more content on the way. Once you start playing, it will be difficult to put the controller down. Speaking of which, it supports whatever controller you may use for PC gaming, so grab your controller and start your engines! Maybe we'll race each other someday. And you'll probably beat me because I'm not good at this game. But still. <3
Reactions: ZenTiger。アレクス。, Coderman64, Baron Von Jiggly and 1 other person