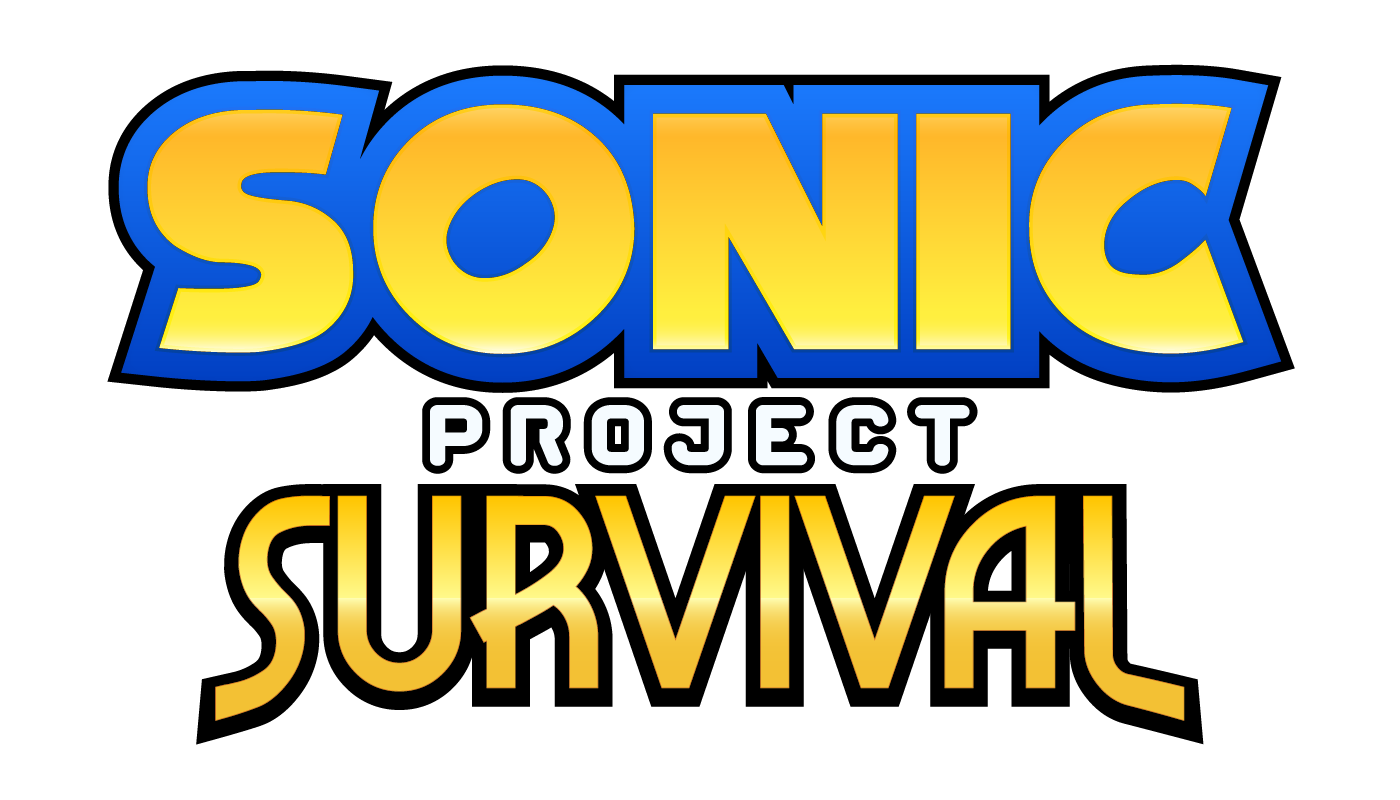 Sonic: Project Survival is a 2D Sonic fangame that pays homage to the classic series, and adopts the gameplay that Classic Sonic fans all know and love.
The game was developed in Game Maker 8 using the GMATE engine by a team known as Team Survival, led by TheBlueRenegade.

What we aimed to achieve with Sonic: Project Survival was a classic experience similar to the likes of Sonic 2 & 3 but also bringing new gimmicks and ideas to the table to make it stand out from other fangames and the original Sonic trilogy.
Because we all know, it's easy to get lost in a crowd.
The game contains brand new art from Goncas, DanielMania, Tpot and LooneyDude, bringing alive brand new innovative zones (with maybe with some inspirations as well) accompanied by an original soundtrack composed and arranged by Noah Copeland and dante (Sir Spacebar).

In terms of what we have to provide as video material, first up is a promotional video provided by Matt of TailsChannel, describing the general outline of the game and his own thoughts during his beta testing:
​
Next, we have footage from Razor and Zenon showing all 3 acts of the first zone in the game, Riverside Park.

And finally, the official trailer created by DanRock Productions.

If you enjoyed the original act themes, you can also check out the soundtrack on the game's Gamejolt page or alternatively download it here:
https://www.dropbox.com/s/ttunc1rcvgo5472/Sonic Project Survival SAGE 2016 Soundtrack.zip?dl=0

The demo was released in October 2016 as part of SAGE 2016 and will continue development in the future as Sonic Diamond Island, now led by LooneyDude.
If you have any feedback regarding this demo or any ideas on what can be improved upon in Diamond Island, you can let the team know by using this thread or by contacting the official twitter: https://twitter.com/SonicSurvival

It was fun working on the demo and I wish the new team all the best!
~The Blue Renegade
Reactions: Sslaxx

It sounds like Sonic: Project Survival has a final name.

It has a final name since the end of the SAGE 2016 demo Retro.

Will we get an updated demo?