Others Nyanroo The Supercat is LIVE on Kickstarter!

WE ARE LIVE ON KICKSTARTER!

Support us on the link below 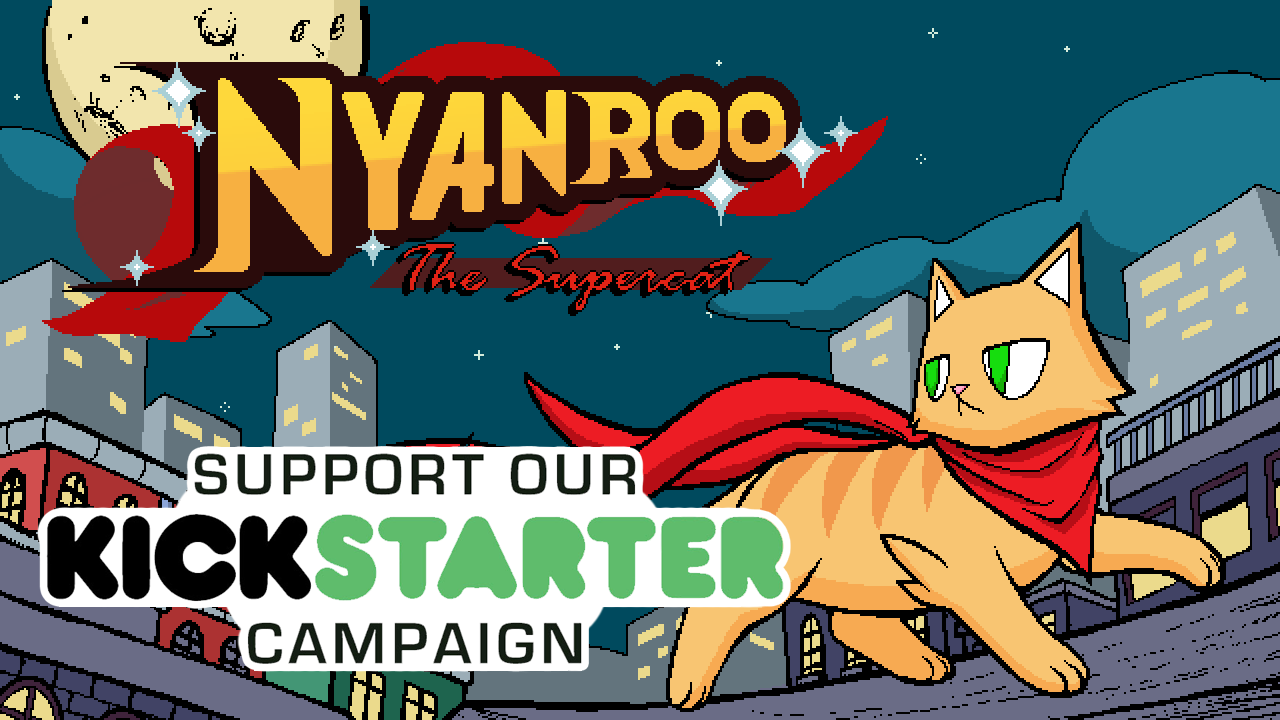 Nyanroo is a new platform game that pays homage to the 16-bit era.
Chosen by a magic cloth you must face a gang of evil dogs trying to conquer the world.
Gather different abilities with the help of the Power Yarns scattered through the world to slash and pounce your way through 14 stages and 7 amazing bosses.

A long time ago, the world was consumed by evil. To put an end to that, the gods themselves created a living magic cloth designed to give power to the one who wears it, the cloth searched for a warrior with a good heart, and with him they banished evil. With time... the legends gave birth to what we call today as superheroes!

But this story starts when the supervillain Iron Face and his pet dog Barkrow are about to defeat the current hero, Tornado Ted.

Seeing his imminent defeat Ted decides to sacrifice himself in order to defeat Iron Face.

Now, as Barkrow gathers together the most powerful dogs to aid him, Nyanroo must fight back and stop them from taking over the world! 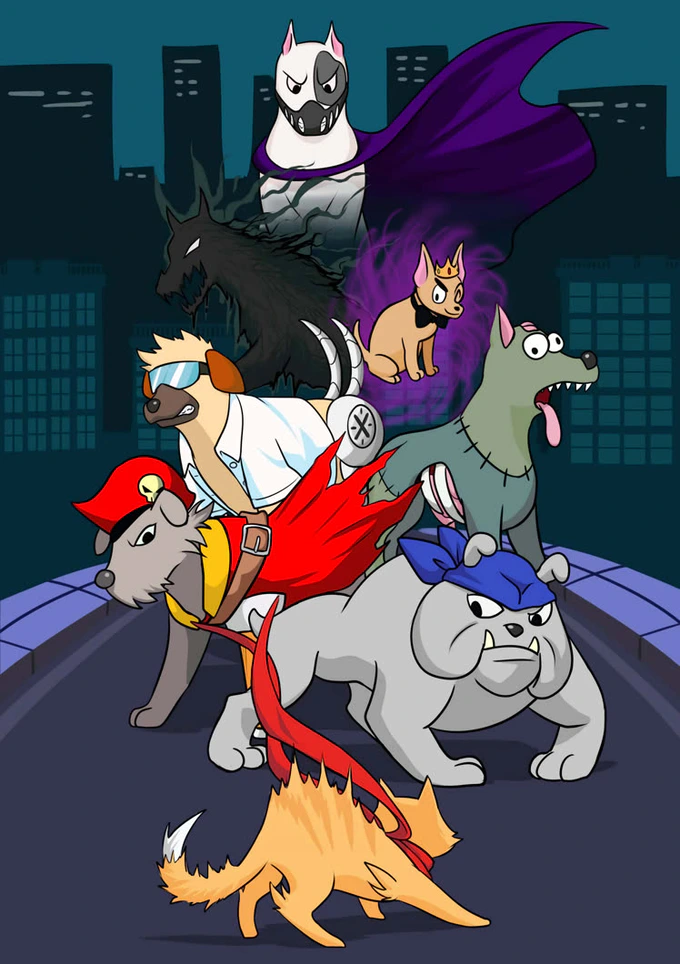