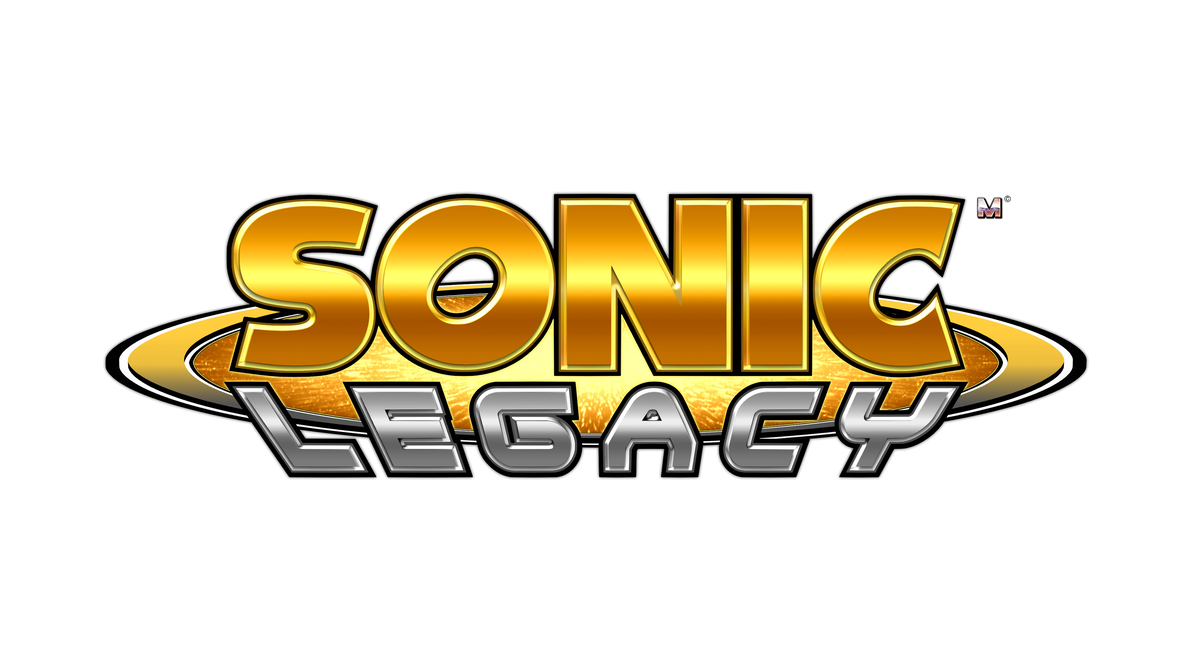 This hardcore crossover adventure will be coming soon in summer 2020! 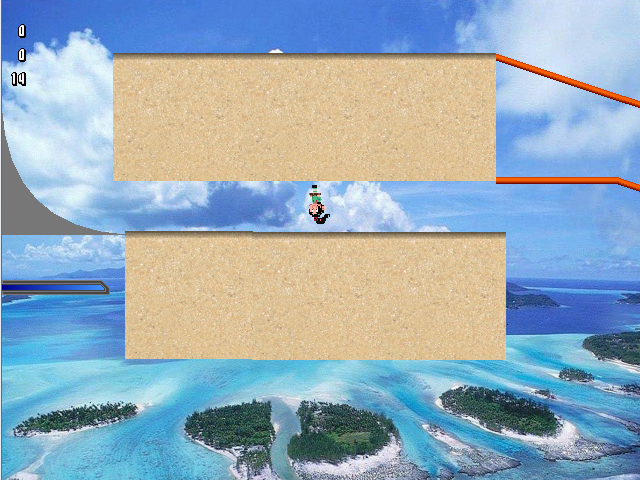 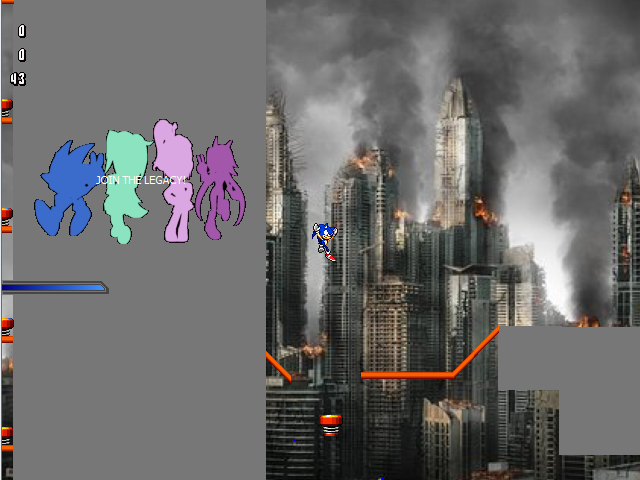 MediaFire is a simple to use free service that lets you put all your photos, documents, music, and video in a single place so you can access them anywhere and share them everywhere.
www.mediafire.com

This demo only has sonic and vanellope.

I was hoping this would at least be playable... I love the shitpost games at SAGE... but yeah this is waaaaay too buggy

GTFoxN6Y0899
Announcement to everyone:
This game will be banned next year then the new game will arrive named Sonic:the raging bond! Sounds epic right?
E
Electro
I guess?

GTFoxN6Y0899
Thanks for the criticism. I just started. I'll do better on my next SAGE demo!
I don't know how to feel about the high quality logo plastered on top of such a strange thing, I just do not understand. What are these characters doing here? Is this a shitpost? If it's serious, I think you might need to get a more focused idea for your game. Right now, it's...messy.

WizToad
Well the logo is stolen, which I guess isn't too unexpected.

(Sage Blake has been disconnected from the forums)

Tripping points:
-I kid you not, my first ten seconds of actual gameplay consisted of getting stuck on the spring on the lower path(apparently, after you homing attack it, even if you aren't holding the button down, it catapults you to the ceiling), unsticking from it eventually and falling into the next available pit where I discovered something horrific: the pits don't kill you. They lock controls, but don't kill you. This means every time you die to them, it's a reset.
-Sonic's homing attack derps on close chains of enemies, jamming him in between them both, with no failsafe termination method. (Strangely enough, Vanillepe's doesn't do that? Maybe it has to do with the difference in targets...?)This means every time it happens, it's a reset.

Kinda glad this demo prefaces the player by admitting its incredibly buggy state, as the dev ain't wrong about that.

GTFoxN6Y0899
Announcement to everyone:
Thanks for the criticism. I just started. I'll do better on my next SAGE demo!