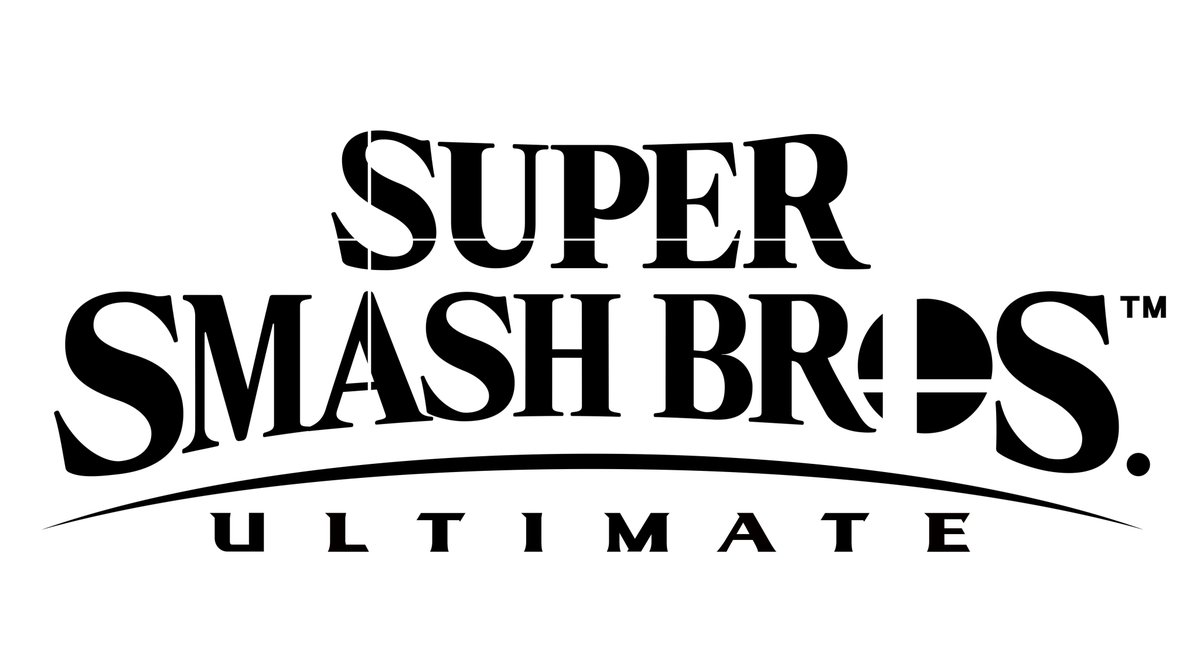 Super #SmashBros Ultimate is coming to #NintendoSwitch in 12/7!
Click to expand...

March 8th, Nintendo give everyone the biggest shock that the world ever knew (but it was rumoured so...)
A new Super Smash Bros. game will contain the Inklings from Splatoon and the return of Mario and Link (Breath of the Wild)
Then E3 came around and stuff like this was now a reality:

EVERYONE THAT APPEARED IN SMASH WILL BE IN THE GAME​
Whether it’s characters like Snake to stuff like Daisy and Ridley appearing in Smash!
If you don’t believe me, then here’s the game and it’s content from the “Nintendo Direct E3 2018” presentation:

We still got a couple of months to go, so let’s go SFGHQ!

More information about the latest Smash game can be found at https://www.smashbros.com/en_US​
Last edited: Jun 15, 2018

Image is broken now, but bumping this up for updated stuff on the thread, enjoy!

This is dreams comes true material!

my life is complete

with the fact Simon/Richter and King K. Rool being added, i'm honestly hoping for at least Rayman, doesn't matter if assist trophy or not.
Reactions: WizToad
You must log in or register to reply here.
Share:
Reddit Pinterest Tumblr WhatsApp Email Link
Top Bottom