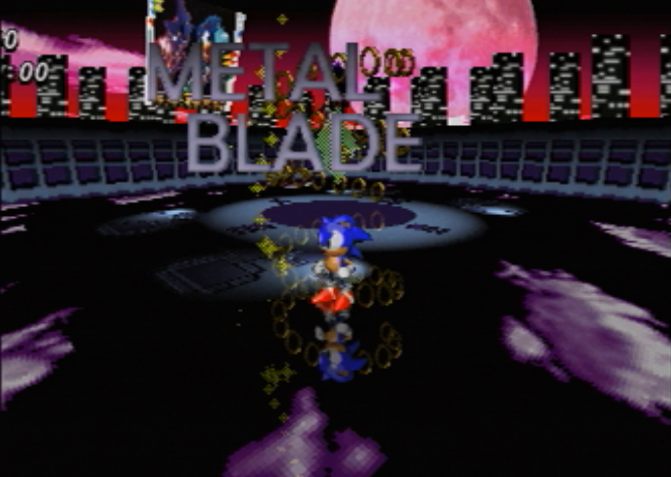 I remade the Metal Sonic boss fight for the Sega Saturn.
It just started with a sprite compression/decompression test...and it evolved.
I had obviously to fill a lot of blanks as little was seen from the original!
I hope you guys enjoy.
Made to run on real hardware.
If you don't have a Saturn, I suggest using Mednafen or Kronos.

Release notes (0.85) :
Full remake of the Metal Sonic boss fight from Sonic X-Treme.
I reused assets found on the leaked 718 build and from the official SDK to recreate that famous fight in a new engine.
It's a very quick project, built from scratch in around 15 hours, so please reports any bugs found!

Huge huge huge thanks to the folks at Sonic X-Treme Unity discord and to Andrew75 for some of the assets (title card, buildings, background, etc.).

This is amazing! Now downloading and going to play on my Saturn on Xmas morning lol.

Would it be possible to make a knack boss level?

Spinksy777 said:
This is amazing! Now downloading and going to play on my Saturn on Xmas morning lol.

Would it be possible to make a knack boss level?
Click to expand...

If I get the model and animation data it wouldn't be hard, but otherwise I don't think I will do it

XL2 said:
If I get the model and animation data it wouldn't be hard, but otherwise I don't think I will do it
Click to expand...

Andrew75 has the NACK THE WIESLE model it info here:

along with the assets for the level

XL2 said:
If I get the model and animation data it wouldn't be hard, but otherwise I don't think I will do it
Click to expand...

Yeah as techdiff said above the data and model is out there and Andrew75 would DEFINTELY have it!

(I also meant Fang - not knack, god knows why i wrote Knack)

I'd actually be willing to pay real money for a Fang Boss level
Last edited: Jan 6, 2021
i've been trying to get mednafen to work on this thing, but it only acts like a music player! it doesnt properly play the rom! 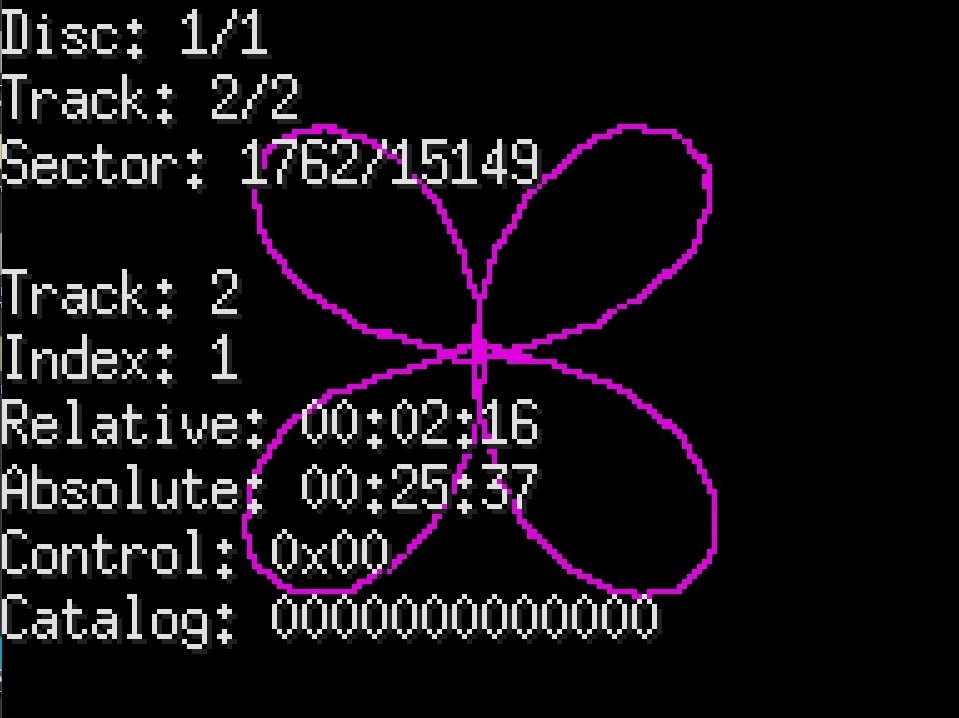 MazesAhoy said:
i've been trying to get mednafen to work on this thing, but it only acts like a music player! it doesnt properly play the rom!View attachment 10408
Click to expand...

and to add insult to injury, it happens to every rom i try to play on it! this doesnt make any sense.
can someone please help me? ITS BEEN OVER A MONTH! I WANNA PLAY THIS!

MazesAhoy said:
can someone please help me? ITS BEEN OVER A MONTH! I WANNA PLAY THIS!
Click to expand...

I use SSF for my Saturn emulation, no need to mess with cores or anything. You will need some tutorials and a US bios though, and to play with audio you'll have to burn the .cue file to a CD-R, but otherwise it works fine.
This is ridiculously cool, I love how hard you made it, Metal Sonic SHOULD be a challenge, not a pushover like in Forces or Sonic 4 Episode 2 The lock-on with Z helps a lot, and it's even fun just to run around in this engine. I really hope you'll keep working on your Z-Treme project, I keep hearing that you shut it down because people were unfairly criticizing your work. I'm not lying when I say your Saturn homebrews are the most impressive and well put together homebrew projects I've seen for the console, and I'd love to see you keep at it.
I do have a few notes after playing the demo though.
-Sonic's momentum felt way too heavy in the 2018 demo, but feels way too light here. Like if I push the stick just a bit he's instantly at full speed. I'd personally try to make it feel like Adventure 1, momentum but not to the point he feels heavy like in the 2018 demo.
-It's far to easy to lose your rings permanently once you're hit. An easy fix would be to make rings stick around longer after you take damage, but if you want to challenge yourself, you could make it to where they stick around and are slightly drawn to you when you're near them.
-Metal should be hard, but I do think it's a bit too much here. It seems like he doesn't have a limit on the amount of times he can spindash in a row, and if he does, it's far too high. Felt more lame than intense when he kept doing it over and over and I was dodging it every time. I also think he would have more depth if the heat-seeking shots he fires in the second phase could be destroyed when you roll or jump into them, since as they are, they're a bit too OP since they can leave the ground and hit you when you're trying to use the crystal to launch up and hit Metal.
Otherwise, this is impressive as hell, and fun too. I think this engine and physics are far more fun than the 2018 demo, but could still use some tweaking. Keep it up, man!