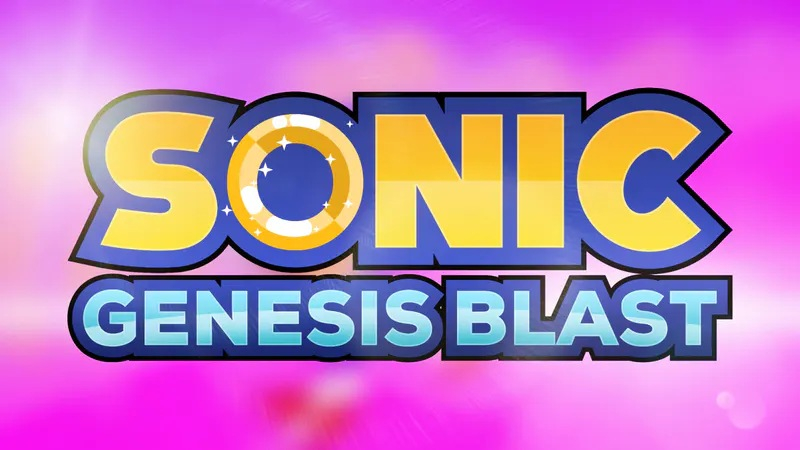 SONIC THE HEDGEHOG: GENESIS BLAST!: A fan-game in style of 32X Era of Sega Genesis. Game was inspired by Knuckle's Chaotix and Sonic 3D blast.

NOTE: this is an early demo and there are might be some bugs and glitches. Most things is subject to change.

Story begins after events of "Knuckle's chaotix". Sonic and his friends are looking for knuckles, that was disappeared after meeting with metal sonic. Sonic finds an Eggman's Techno Tower, that now under the construction, and jumps through it for his new adventure.

Honestly this looks like a great, interesting and original level. The graphics are layered and elaborate, the enemies clearly have some thought put into them, the layout seems complicated... the problem is, the screen is so very, very colorful that at no time can I tell where I'm going or what's happening around me. Please make it easier to distinguish walls from background: I'd like to play this, but my eyes really aren't up to the task.
Hello,
i was trying to play this game, but either Windows Defender or my Anti-Virus Software Kaspersky Internet Security confuses it with a virus and deletes it immediately.
Could you please put it in another file, which wouldn’t be confused with a virus?
A M A Z I N G
You must log in or register to reply here.