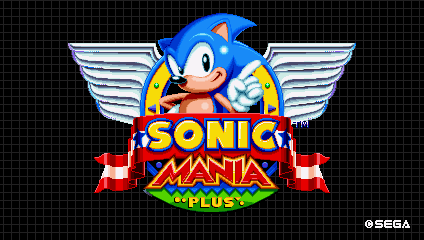 Can't get enough of Sonic Mania's boss fights? Want an extra challenge to spice up your next playthrough? Introducing Boss Rush+, a new experience for Sonic Mania that focuses on one aspect: the bosses! 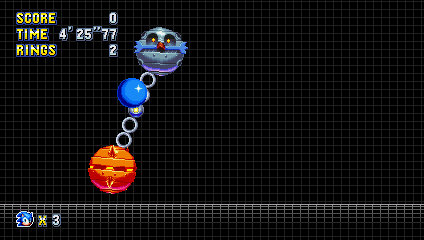 FAQ​
Q. I don't own Sonic Mania Plus. Can I still play this mod?
A. Seriously? Were you not paying attention just now? Like I said, the mod is fully playable regardless of whether or not you own the Plus DLC. You can access Normal and Maniac mode just fine.

Q. I bought the Origin version of the game. What about that?
A. That unfortunately is not compatible with Boss Rush+. That version runs off of a different update than the regular steam release.

Q. You fucked something up!/I'd like to report a bug!
A. Whoops! You can always report bugs to me in this thread or @Apollyon#1410 on Discord.

it's good the mod is difficult but it's good
Actually a sick mod, I enjoyed playing it very much, and Maniac mode is Insane to complete, but possible.
I especially love the grid style and colors of Maniac mode, but I wish that certain parts of stages retained that same grid visual treatment, like the walls in Big Squeeze or the Boxes in ShiverSaw, but aside from that this is such a simple mod, and I love it!
You must log in or register to reply here.