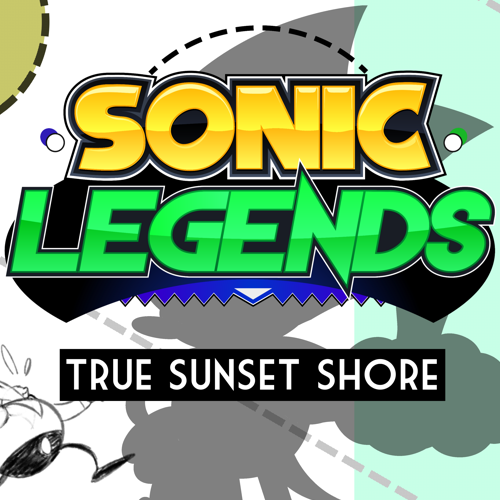 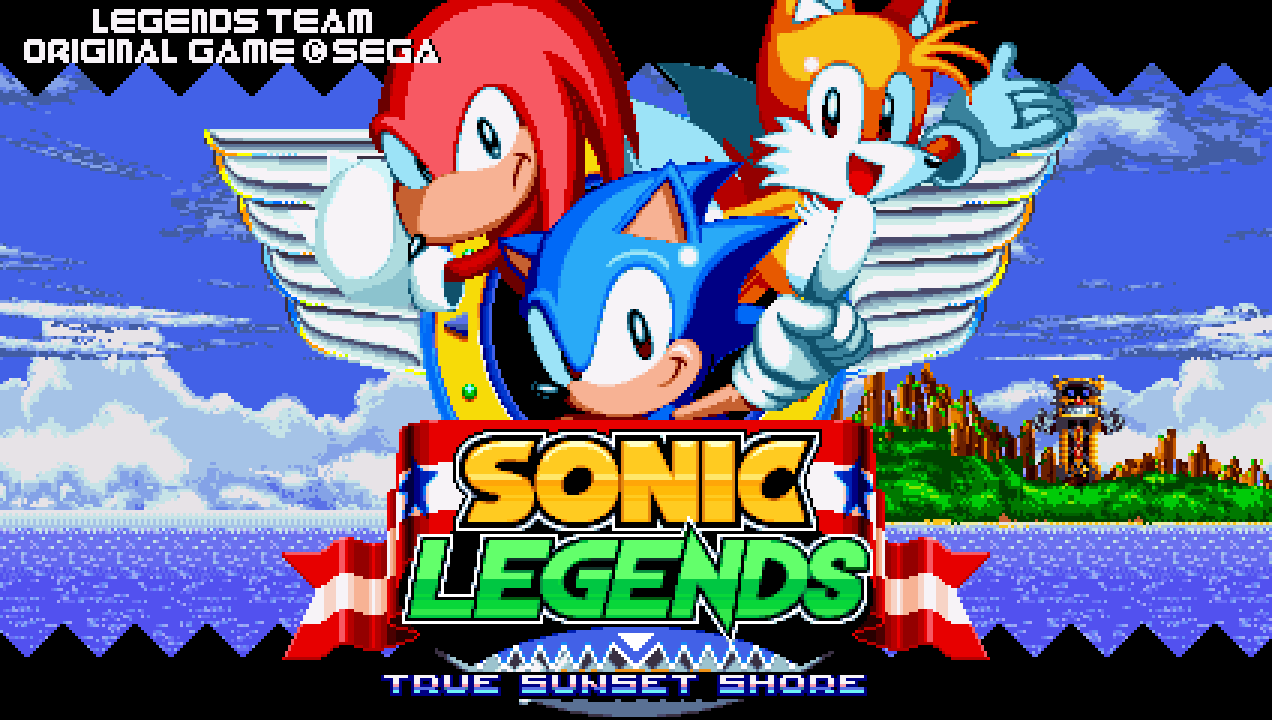 Sonic Legends - True Sunset Shore is a modification for Sonic Mania that replaces both acts of Green Hill Zone with Sunset Shore Zone from the 2008 labor day demo of Sonic Nexus. This spin-off version of Sonic Legends was originally made in celebration of the launch of SFGHQ’s RSDK section, but has since seen a significant update in anticipation for the 20th anniversary of the Sonic Amateur Games Expo!

Technically starting development in October of 2017, Sunset Shore is one of the longest standing Zone modifications for Sonic Mania!

Run through the original two acts released over ten years ago and uncover brand new, never-before-seen alterations to the iconic Sunset Shore Zone as you beat up Badniks, slap some sense into a few mechs, and maybe uncover new secrets!

=PLEASE REFER TO THE README FILE ON HOW TO INSERT THE GAME INTO SONIC MANIA!=

NOTE: The Encore DLC pack is NOT required to play this mod, but it is recommended you own this as True Sunset Shore takes advantage of the pack's additional content!

= QUICK FAQ =
Q: What is Sonic Legends? Is it a mod or a fan game? I'm confused!
A: Sonic Legends is an unofficial, non-profit fan project inspired by the 2D Sonic the Hedgehog series of games. Its main goal is to reinvent and revitalize Zones from Sonic Fan Games HQ’s treasured, 20+ year-history. While this current entry is being submitted as a modification for Sonic Mania, we have not been developing Legends within this game as of July 2018.

Q: Then why make a mod when it's not supposed to be one anymore?
A: When Sonic Legends started development in 2017, the first zone that was being worked on was the very Zone you see right here! When we moved away from Mania, that zone had also been cut from the main game. With True Sunset Shore, you are able to witness a piece of what we were originally intending on doing with the Zone. It is a worthwile preservation piece as it describes a piece of our projects past!

09-05-2020 - SAGE 20th version
This version was released in wake of the 20th anniversary of the Sonic Amateur Games Expo event, which coincidentally takes place three days after this zone was first made playable publicly back in '08!

- Updated game title.
- Updated backgrounds for both acts
- Updated music
- Other minor tweaks so minute it'd be easier to figure out what didn't change over what did.

02-23-2020 - True Version pre-release
This update was supposed to come out at a later date, but the attached file got removed while editing the page for the new update. Oops!

Full credits can be found within the mod, but here's a brief rollcall since I wouldn't have been able to do this without them!

= SPECIAL THANKS =
Brad Flick for his original layout. It still rocks, chief!
Hunter Bridges for making the Nexus OST to begin with! Please support Nexus Genesis, available on streaming service of choice!
RGX for making the Nexus intro, as well as coming forward with more info on Nexus!
The rest of the old Nexus Team, for attempting to recreate Classic Sonic to its fullest!
The Sonic Legends Dev and QA Teams, as well as any other additional tester I bugged about this mod, for their amazing help!
Reactions: MINEVRAFTER, VAdaPEGA and Ice
Share:
Reddit Pinterest Tumblr WhatsApp Email Link 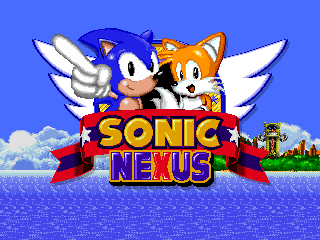