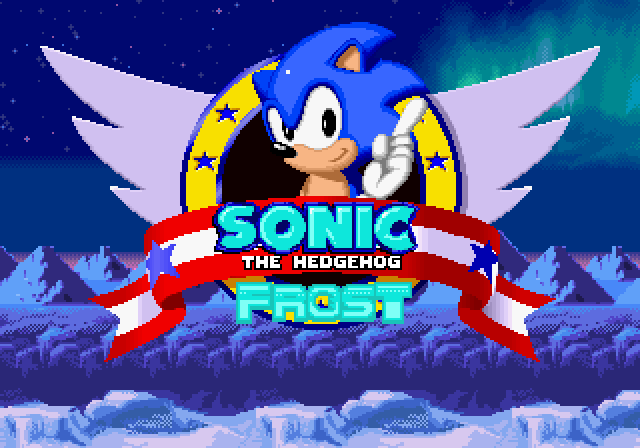 Hello! I'm making a fangame called Sonic Frost. It's supposed to take place after Sonic 2 and before Sonic 3. Here is the story (not final, i'll change it later):​
Story: After beating the Death Egg Robot, Sonic escaped the Death Egg with all 7 emeralds. He lands on his plane (Tails is riding the plane) then, they head for a new island and they see: North Island. As they arrive they quickly notice the state of the island; It was frozen and badniks were all over the place! Which meant, Eggman was up to his old tricks again. Now Sonic and Tails must save the animals and the Island!
​
As I was in a rush, I had to quickly finish the demo (and seeing as one of the planned levels for this demo didn't have very good level design, we had to scrap it) leaving only Snowy Hills and Foliage Airway in-game. I hope you can understand.

Update 1: Added an unfinished OST page to the website and updated some things​

Videos (outdated):
Here are some screenshots of the game: 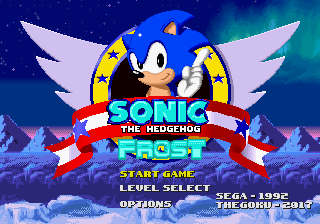 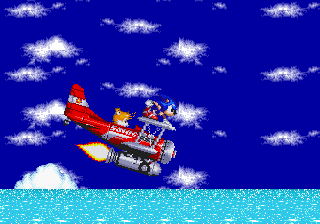 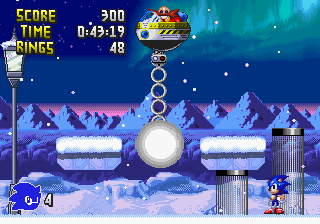 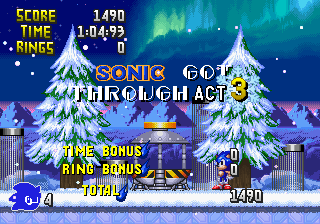 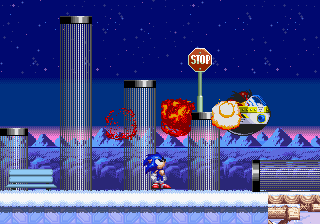 Here's a sneak peak of the new level in this demo! You'll have to play the game to find out how it is. 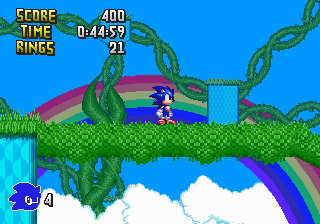 (some of these screenshots are outdated)

If you have any bugs to report,
such as something is broken or a sprite has gone uncredited (sorry this demo is rushed so i didnt remember everyone i had to credit properly),
feel free to send a message to: thegoku7729.deviantart.com
Share:
Reddit Pinterest Tumblr WhatsApp Email Link

This Fangame looks nice, not bad!
You must log in or register to reply here.