Overview Reviews (43)
very impressive, the game is very fluid and very sonic taking elements from almost all older games its very refreshing to play. i am looking forward to seeing more this in the future.
I've played the original Sonic Chaos, and as easy as that game was, I found it incredibly fun and a good game to be one of the first games from the series I played. Unfortunately, I don't think the same about this game.

The level design for the first act of Turquoise Hill is okay at worst. At best, it feels like Sonic 1. Act 2 though... I wasn't sure where to go -- the stage kept forcing me backwards along the path I came, and in other parts it wasn't clear where to go. There aren't a lot of enemies there, either. I nearly received a Time Over before I gave up. The Zone hasn't got any truly memorable sections, which is a shame since I remember a couple of sections from the original, even though it's been years since I last played that game. I would've much preferred a straightforward port of the original's layout. It's been like 20-30 minutes since I played this game and I can only remember the areas of the second Act that I had to run through more than once, and maybe another one or two.

The look of this game is alright. The pixel art is impressive, and the spritework is really skilful, but I never liked the aesthetic of Sonic Mania. Arguably a personal preference, but I feel it didn't do justice to the original game it was based on and simply played on nostalgia for Sonic 2. Sonic Chaos had its own distinctive style, and I feel it would be way better if you remastered or even just touched up on the original's look for the sprites. The landscape and backgrounds are really pretty, although the ground and walls look a little too flat and shiny. The music really fits the Zone, though!

I'm sorry if I sounded harsh, but I really want to see this become the best it can be. I don't intend any hate. I'm excited for any new updates and demos, since Sonic Chaos is a game I love, and I wish you luck with it. Thank you!
Last edited: Jun 28, 2021
Reactions: Rodirod Does Stuff
SPOILERS: I never played the original Sonic Chaos, so this review is gonna be how I viewed the Sonic Chaos remake as a whole.

Gameplay:
The Turquoise Hill Level looks beautiful in the presentation and has great multiple pathways to go through but it seems I cannot go through the other tunnel on top for some reason. The best gimmick I see is these spinning thing which launches you in the air with enough speed. The enemies are interesting though I am disappointed about the Hornet enemy, they just do nothing and there are only two enemies in the zone for strange reasons.

As for the bosses, I really like them as a whole. Not amazing, but certainly not hard either (though I'm survived the Eggman boss when out of rings). The physics in the game is good but not great either, because most collision boxes are extremely weird and jarring, including enemies in a small box when I passed through them :/. Also, I'm not a fan of Sonic's Spindash and Drop Dash as a whole, it just feels like a nerfed version but I still like it nonetheless. Tails' gameplay is pretty great, though landing out a flight feels less clunky I supposed?

It was jarring that there is no main menu selection even though the music for the menu select screen is there on YouTube.

Presentation:
The presentation as a whole looks like a Sonic Mania style, which could mean it's a reimagined game, taking place after Mania which was always a treat. The icons and the signpost at the end are amazing, with Sonic's new ending animation looks neat. However, I may discover that the loop animation feels slow in my opinion and the running animations look kinda meh to me.

Is it me or does most Sonic fangame has the best music and this one by fat is the best soundtrack entirely! It sounds and feels like a spiritual successor to Sonic Mania's music.

Conclusion:
Overall, Sonic Chaos - Turquoise Hill Demo looks very impressive build from the new engine, Crimson Engie, but it has some weird collision tiles problems, enemy hitbox (not including the Bosses though), and even with these issues presented I think this game would be the best thing entirely as a whole. I'm giving it 8.4 / 10
Reactions: Rodirod Does Stuff
The game itself is very fluid, it has some sonic mania style graphics, and it reminds me of my childhood, I hope this project will be finished some day
Reactions: Rodirod Does Stuff and Kristo Productions
J
Jacho
Tengo una pregunta cómo se descarga

xinconety
hay un arquivo en la parte izquierda , clickas y ya esta
I love this! sonic chaos was the first sonic game i have played. I hope the next demo comes soon!

i found a bug, and no mighty is not in this remake this was just a mod that i made.
so i was playing the game and i almost fell but i got into the wall 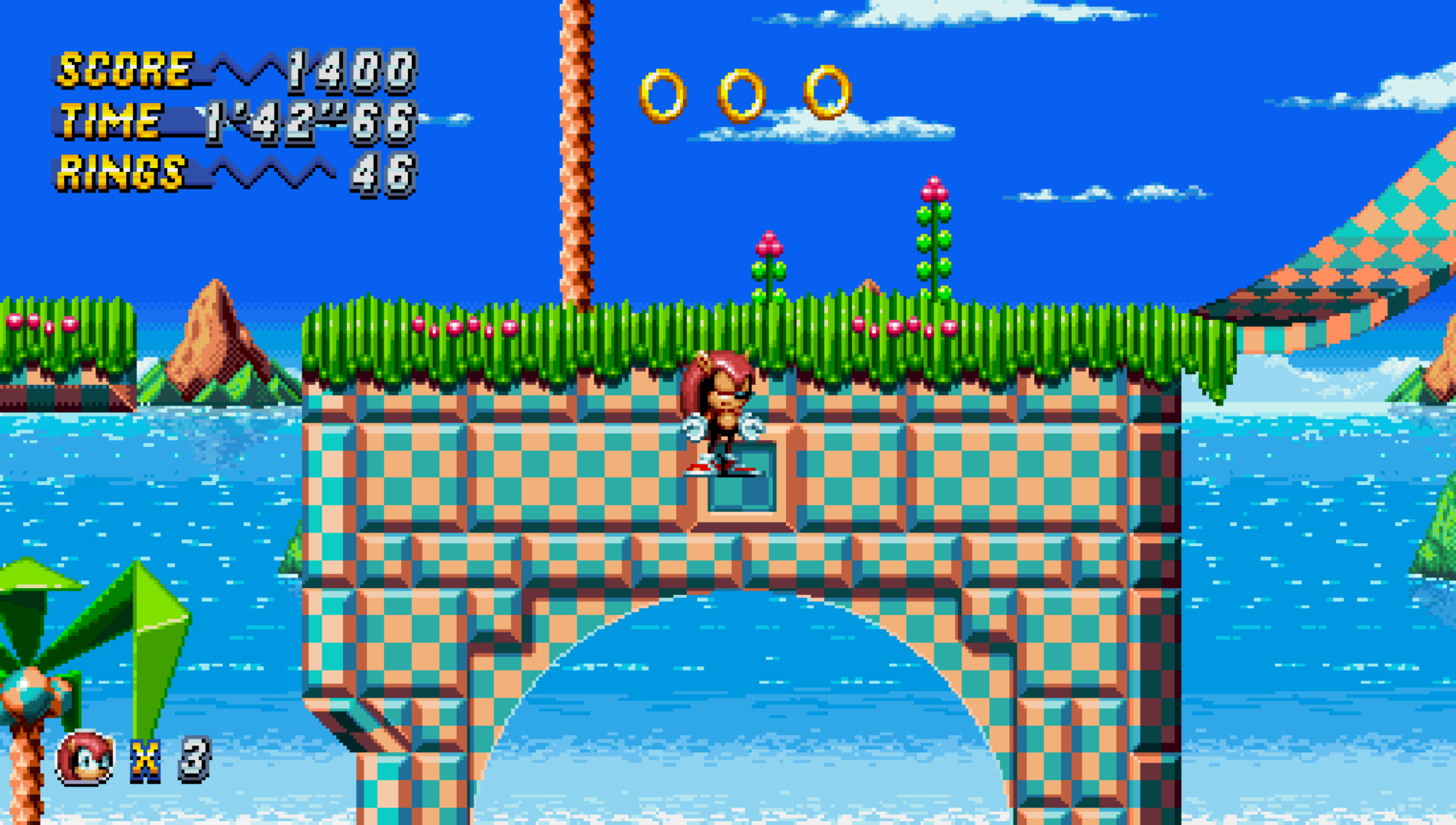 Kristo Productions
Yes.
How do I run this

Dragonick
You extract the folder and then run the application. I don't think you should post things like this in the reviews.
This demo is really good and I hope that this gets finished. I love how much it reminds me of Sonic Mania. My only criticism is that the speed feels a bit slow but recently I have been playing a lot of Sonic Advance 2 so it could be because of that. Other than that, keep up the good work!
Reactions: xinconety, Rodirod Does Stuff and Valera the random man
This is one of, if not the, best Sonic fangames I have had the pleasure of playing.

The music is absolutely stellar and everything blends together perfectly. 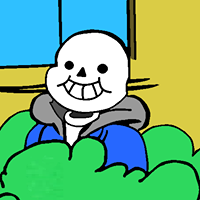 You guys nailed it! Keep Up the good work!
Reactions: Rodirod Does Stuff
Love love love what had been created! Would it at all be possible to pay this game/demo on a Nintendo Switch possibly thru a SEGA emulator? That would be bliss. Keep up the amazing work!
Top Bottom