SAGE 2021 - Demo Sonic and the Elements of Harmony 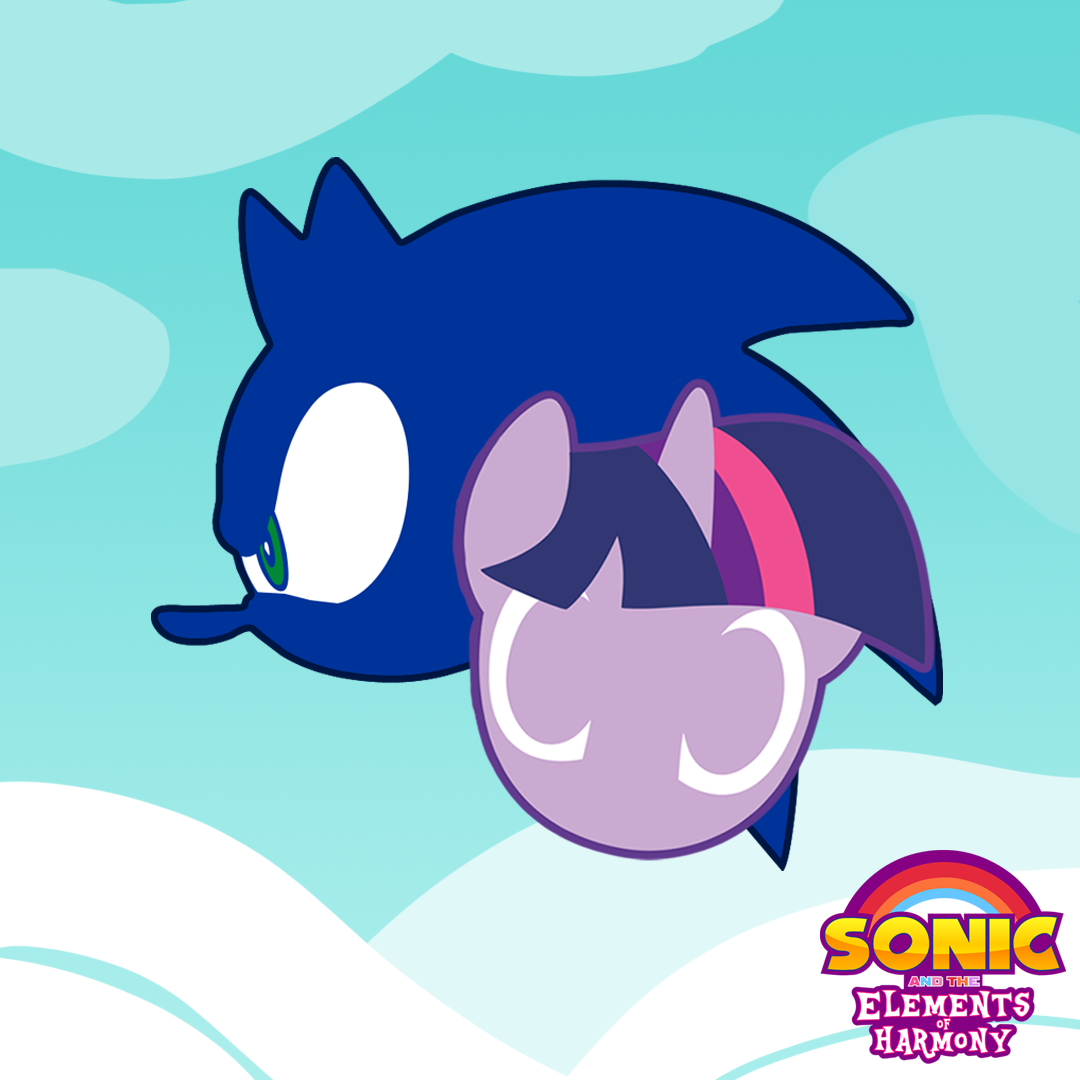 ABOUT SONIC AND THE ELEMENTS OF HARMONY

Sonic and the Elements of Harmony, also known as Sonic EOH in short, is a 2D Sonic Fan-game that crosses over with an animated TV series, My Little Pony: Friendship is Magic, by Lauren Faust and Hasbro Inc. It focuses on both classic and modern gameplay elements of a Sonic game and built-in Game Maker Studio 2.3.

The mad scientist, Dr. Ivo 'Eggman' Robotnik, has concocted a new evil scheme in order to bring his dream of the Eggman Empire into reality. Using an ancient spell created by the great Star Swirl the Bearded, that allows for travel through dimensions, Eggman transports himself to the magical kingdom of Equestria and begins his attempts of conquering the peaceful land and enslaving its inhabitants. Sonic and friends, along with the Chaos Emeralds, are unintentionally pulled into the mix when investigating one of Eggman's abandoned bases. Upon arriving in Equestria, Sonic learns that Eggman has set his sights on harnessing the power of six of this world's most powerful artifacts, the Elements of Harmony, to assist in his tyrannical takeover. However, the bearer of the Element of Magic, Twilight Sparkle, manages to use a spell to scatter the elements all across Equestria in order to keep them out of the doctor's hands. Now, with the help of Twilight and her friends, it is up to Sonic to retrieve the Elements of Harmony and the Chaos Emeralds to send Eggman, and his mysterious new ally, packing once again! 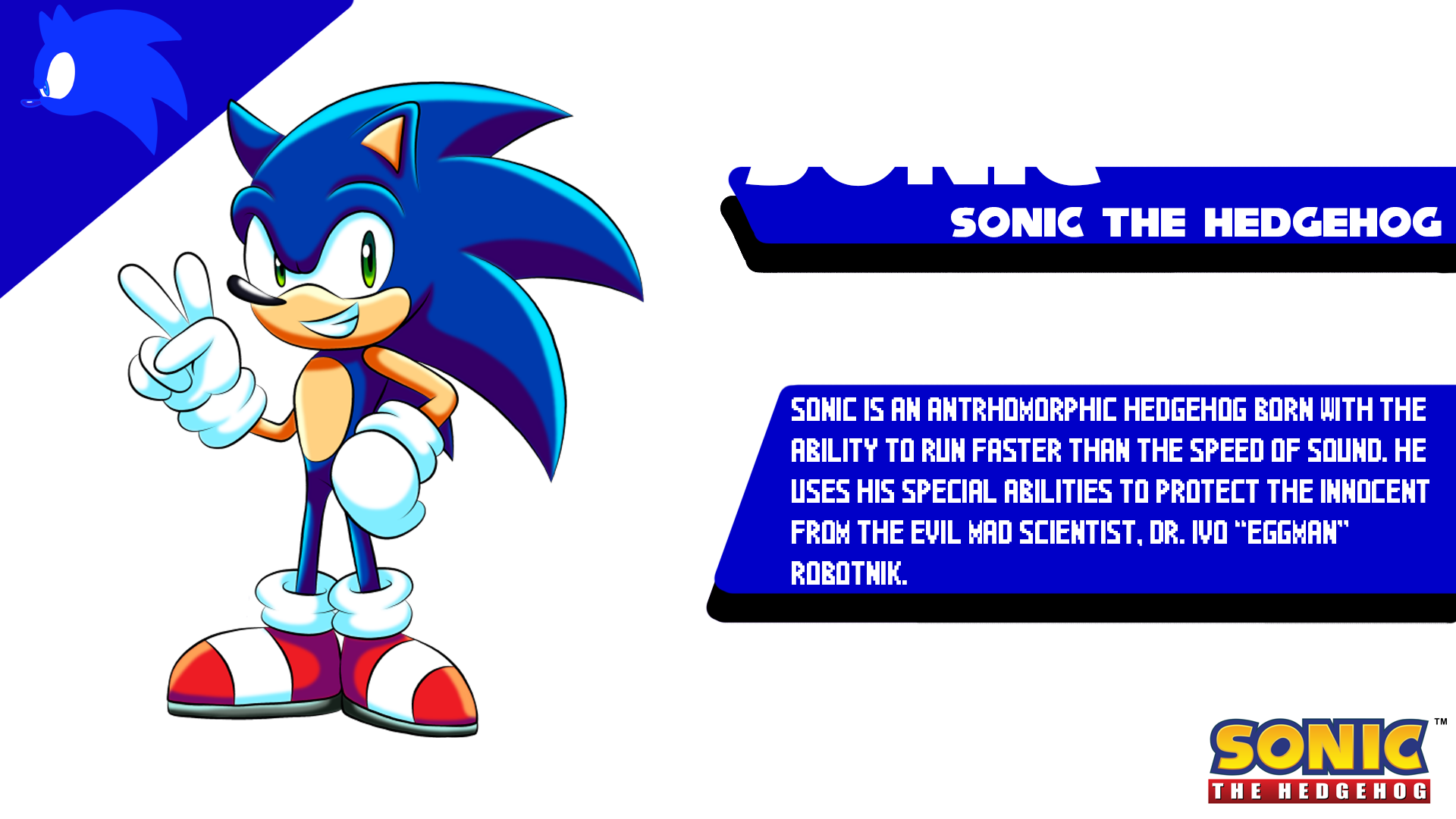 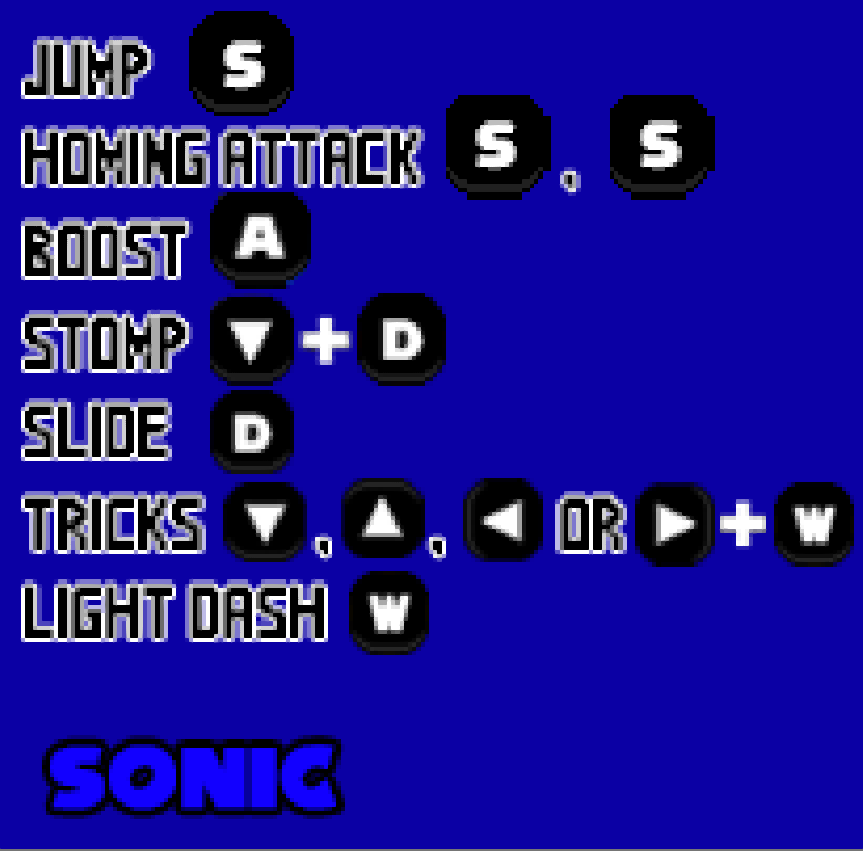 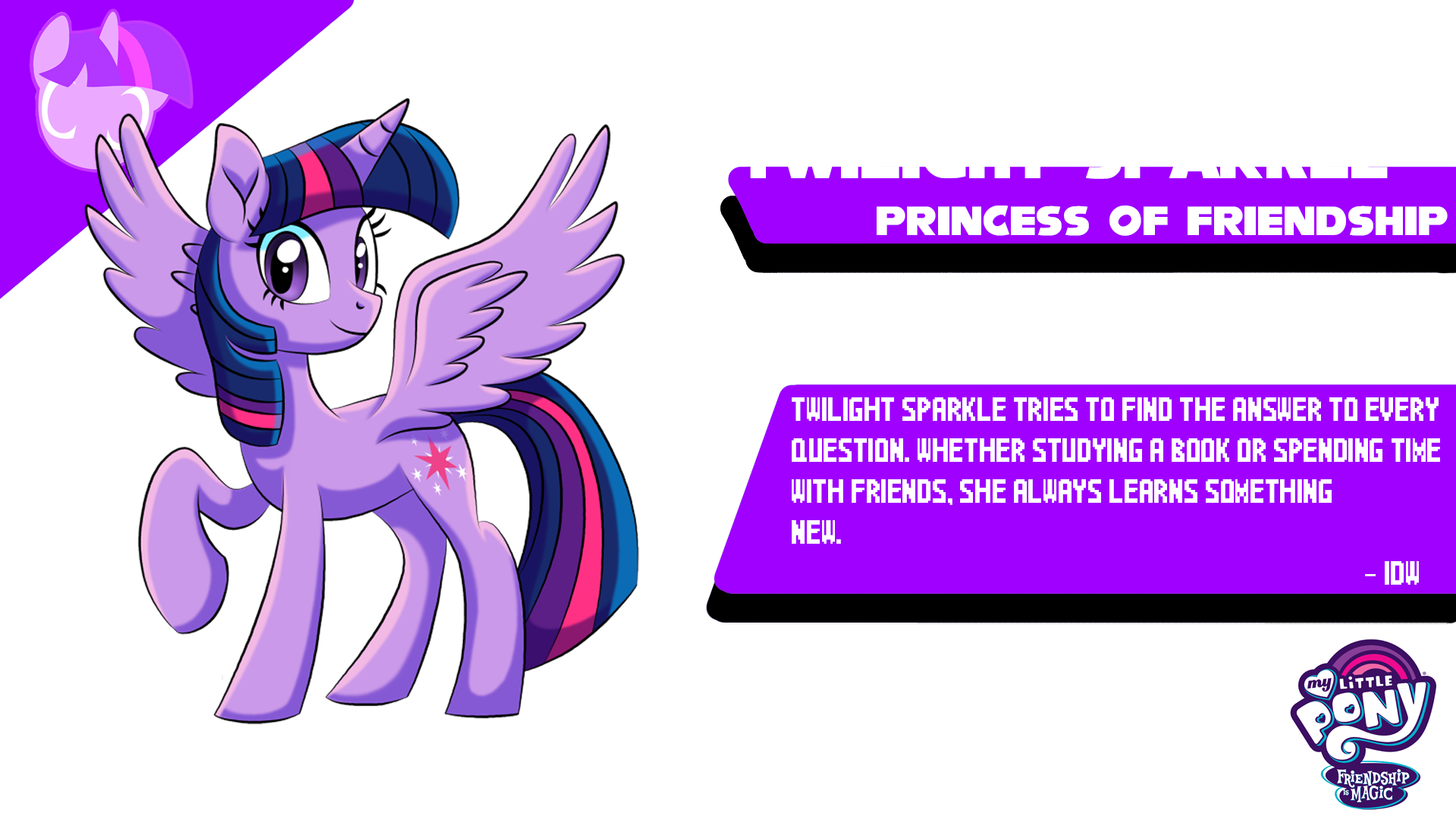 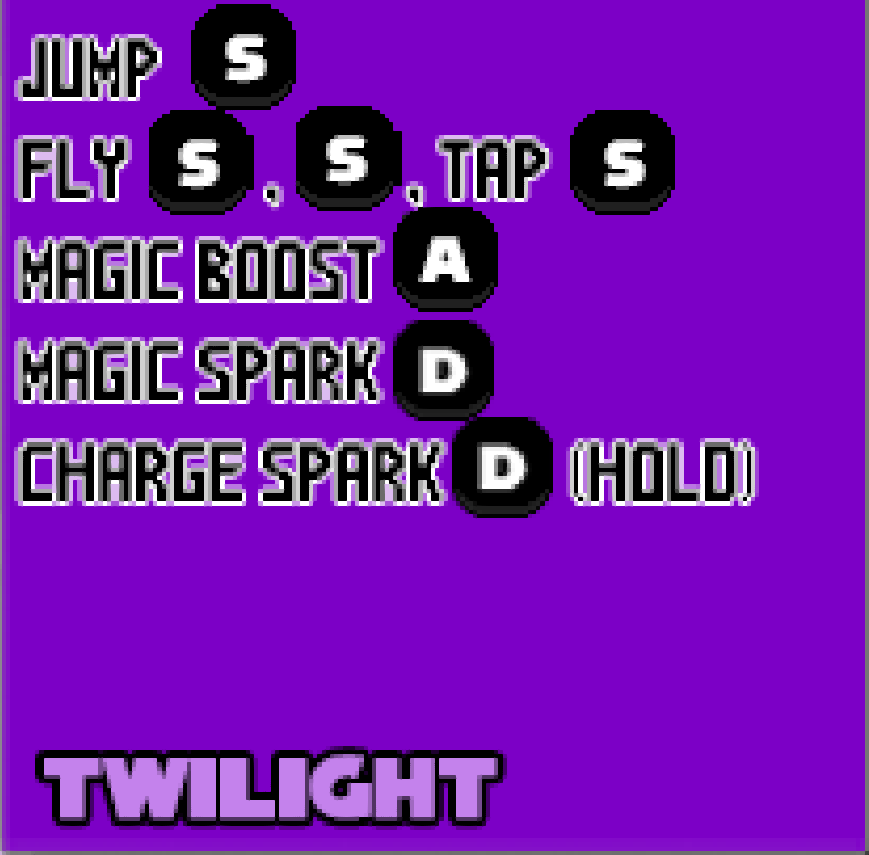 Sonic's playstyle is exactly similar to the boost to win series such as Sonic Unleashed, Sonic Colors, and Sonic Generations. When he does his homing ability without targeting an enemy, he has momentum. The blue blur can not only land in the air but can also do tricks similar to Sonic Advance 2.

Princess Twilight Sparkle, who used to be a unicorn, now as the Princess of Friendship has the advantage to use her magical abilities to boost and shoot sparks. Twilight can also fly with her wings to reach the heights. Her Magic Spark can be charged by holding the D button, as long as the Magic meter is high. 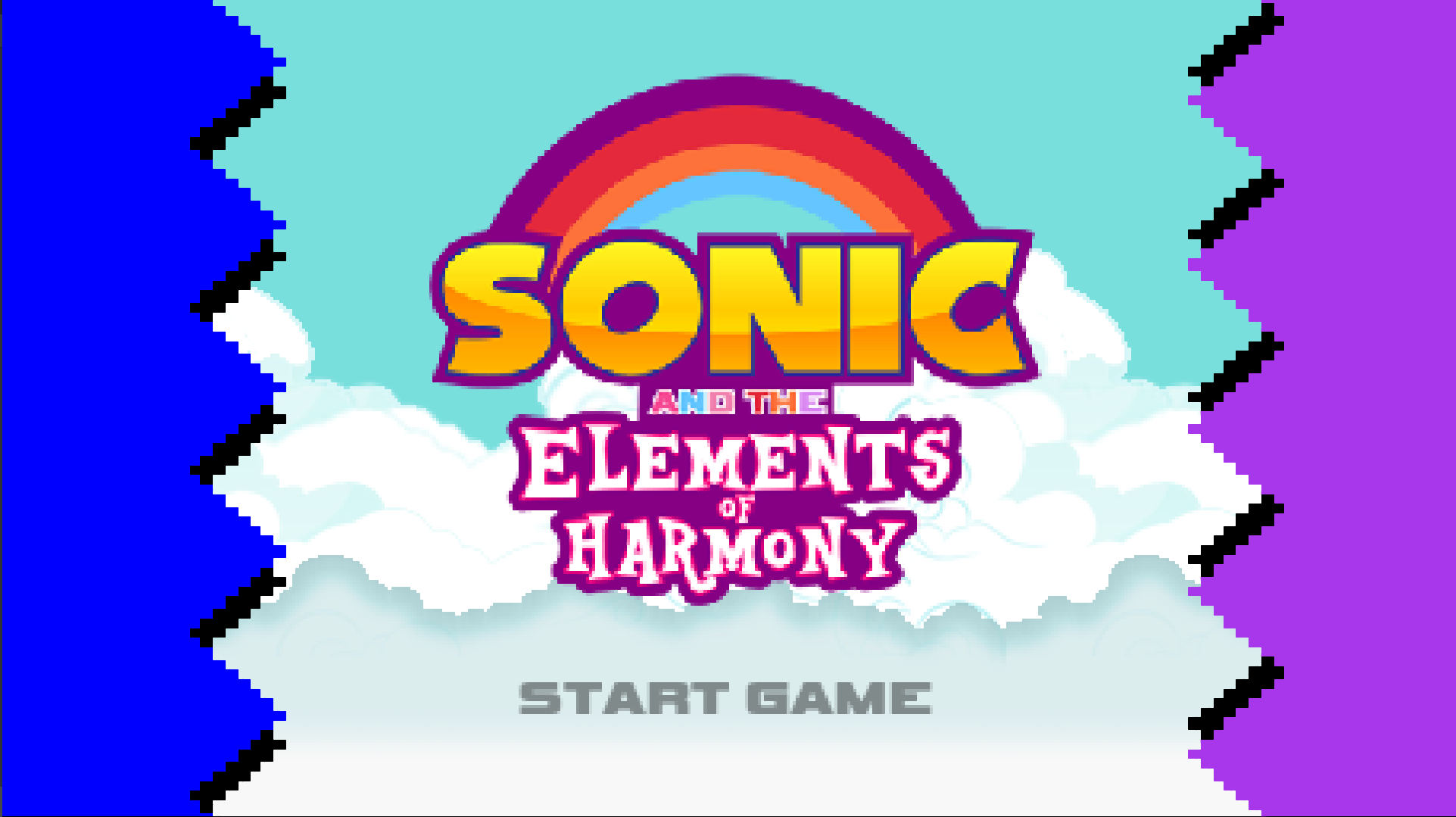 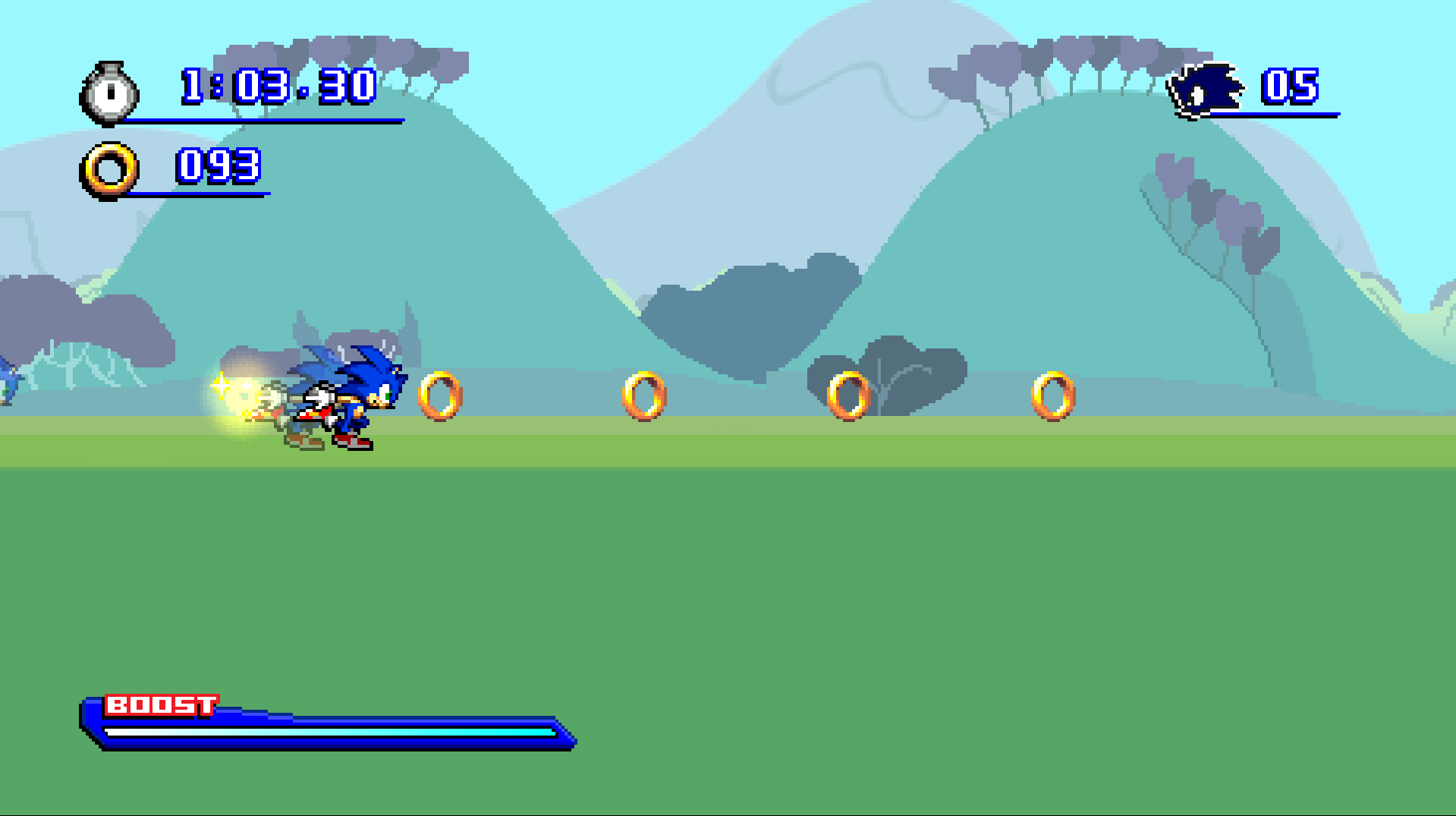 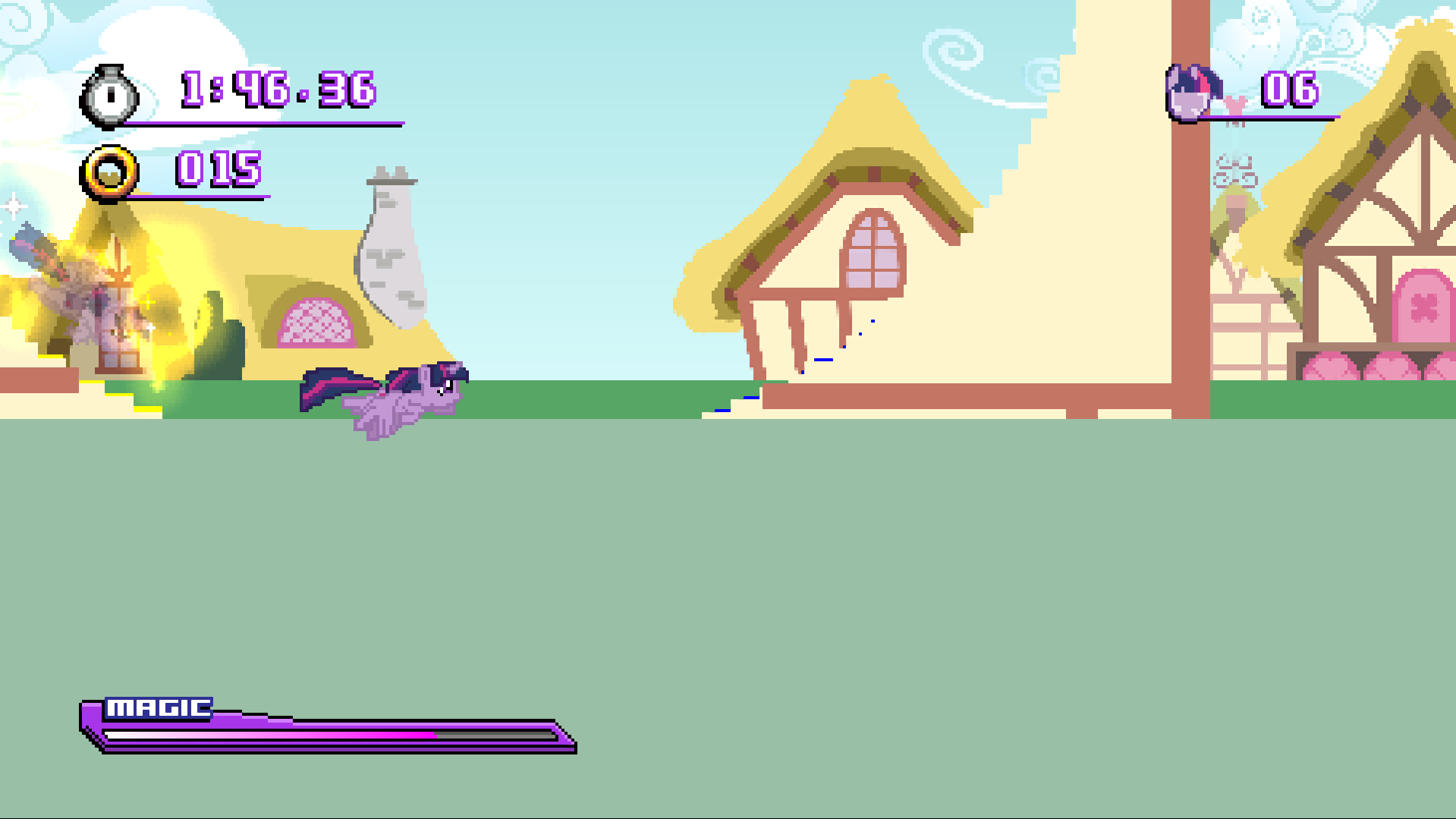 We also have a Gamejolt Page!

There was an issue on control support when interacting with the NPCs. This only works for Keyboard support.

Due to a high number of assets added into the game, it is recommended you have a powerful PC for a better experience.

The following bugs will not be fixed due to the framework compatibility,

- When Sonic gets stuck on the rails during his momentum
How to fix it? -> Press pause and hit the RETRY button

- In Ponyville, once you Pause and Unpause, the assets of the environment swap and results in making the graphics look ugly.
How to fix it? -> Press pause and hit the RETRY button

- Some sounds don't work at the start of the Ponyville level.

Let me start off by saying that I really enjoyed this demo! I’ve always wanted an official Sonic and MLP crossover, and this is probably the closest we’ll get to that. I’d like to give y’all some feedback on this demo. I want this game to be the best it can be.

What do I like?
What could be changed/improved?
Nitpicks lol
Overall, I’m super excited to see where this project goes! I can tell it was made by fans of both series.
So is this like a Sonic-Storybook game?
You must log in or register to reply here.