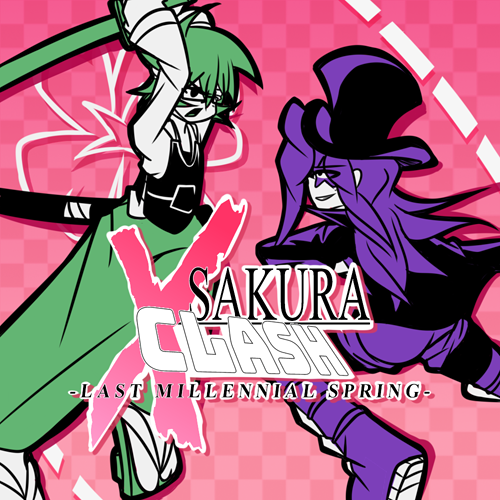 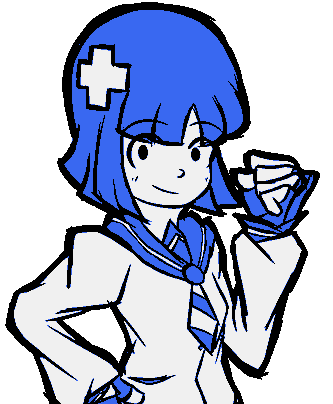 The cheerful student from the 1st Sakuragawa High School, inexperienced in fighting, she uses improvised short ranged attacks, most of her combat style and techniques were taught by her friend Sakuya. Hanayo is capable of using a skill called Aura Awakening, revealing her true potential for a brief period of time.
See her full moveset here! 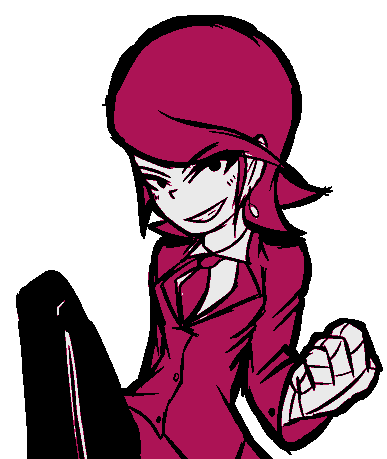 The daughter of a multimillionaire family with a big tradition in martial arts, she is a student from the most renouwned school of the city, Sakura Academy. Using a modified version of her family's own fighting style, Sayuri focuses on speed and multi-hitting attacks, and is able to throw aura-based projectiles and power up some moves using her Aura Charge.
See her full moveset here! 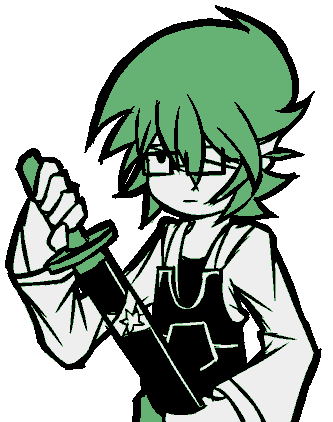 From the Traditional School of Sakuragawa, Reina values honor, respect and discipline above all, and mixes her family's own Kenjutsu with traditional Kendou techniques, resulting in a dangerous but patient fighting style. She mastered the art of Shadow Puppetering, the final form of her family's fighting style, and is able to use it in many different ways during the fights, such as using her shadow to enhance her movement or placing and cutting training dummies in the arena. Reina likes to keep her opponents at a distance. 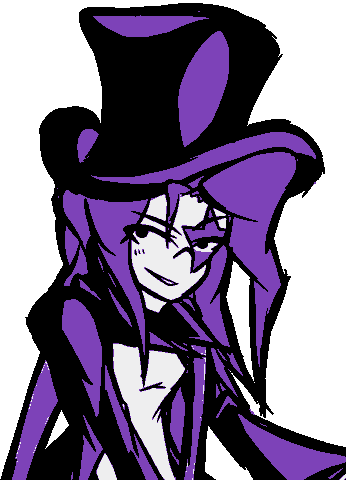 A student from the Public School of Sakuragawa, Hoshiko is a member of EMI's Gang, the most dangerous juvenile gang of the entire city, in which she is the 2nd in command. Hoshiko is also a extraordinary guitarist and leader of the metal band "Electric Wind God". During fights, Hoshiko mixes wrestling moves with electric attacks and her lightning fast speed to completely overthrow her opponents, fighting with little to no effort and always playing cool, she is someone you really don't want to mess with. 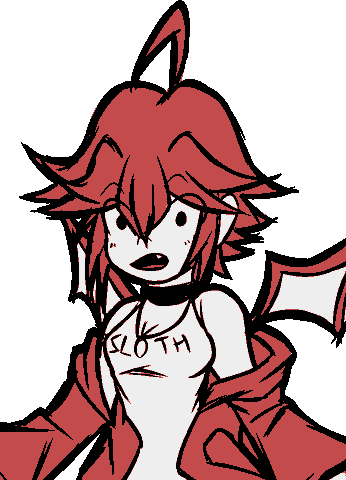 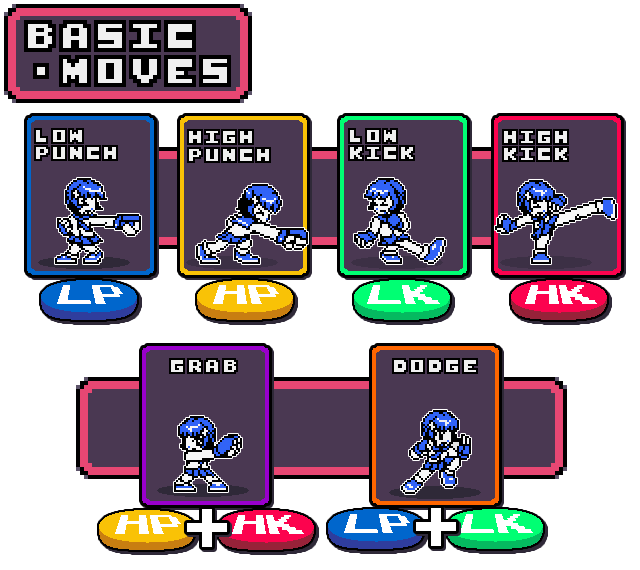 *Please note that the controls are configurable, and that gamepad controls need to be manually adjusted in the Options menu.​ 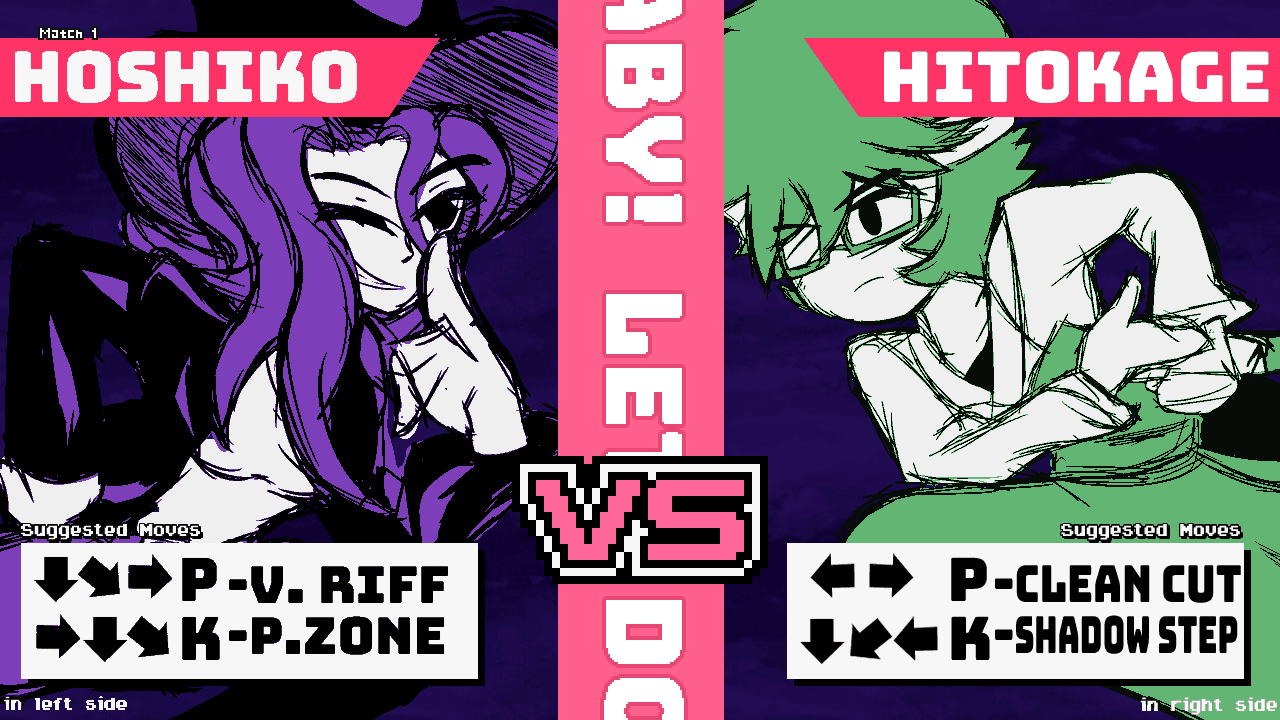 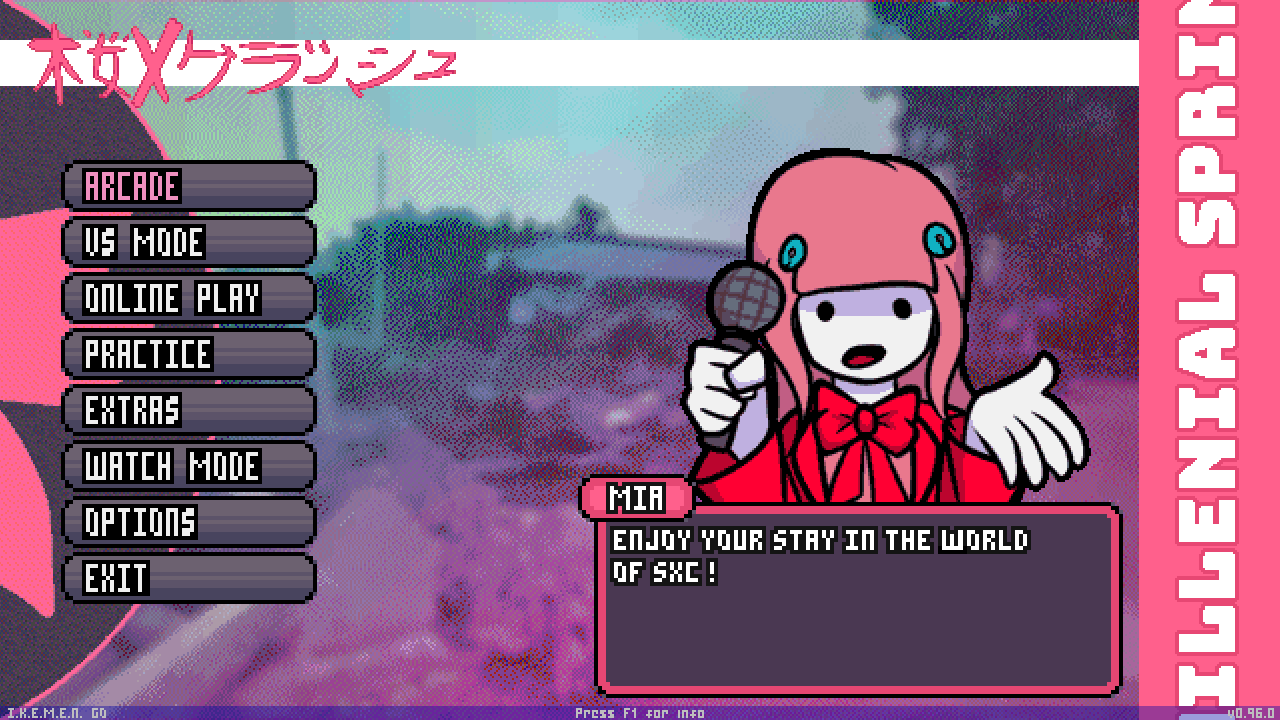 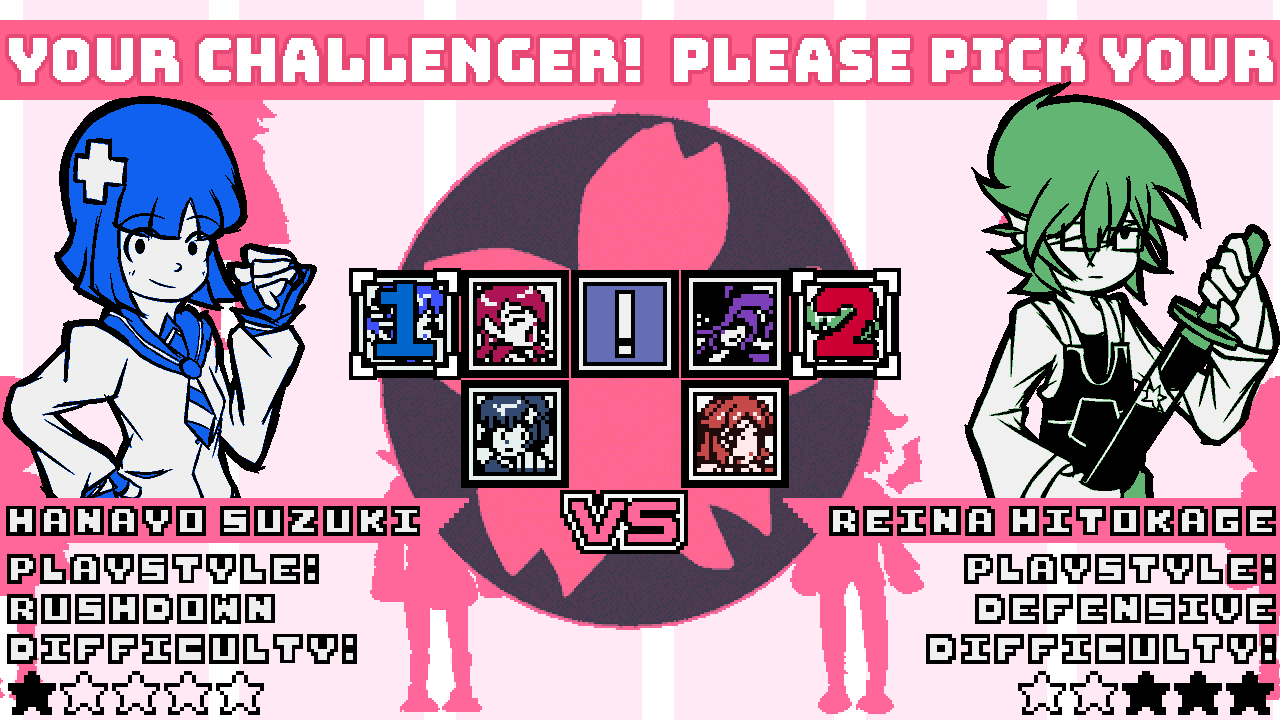 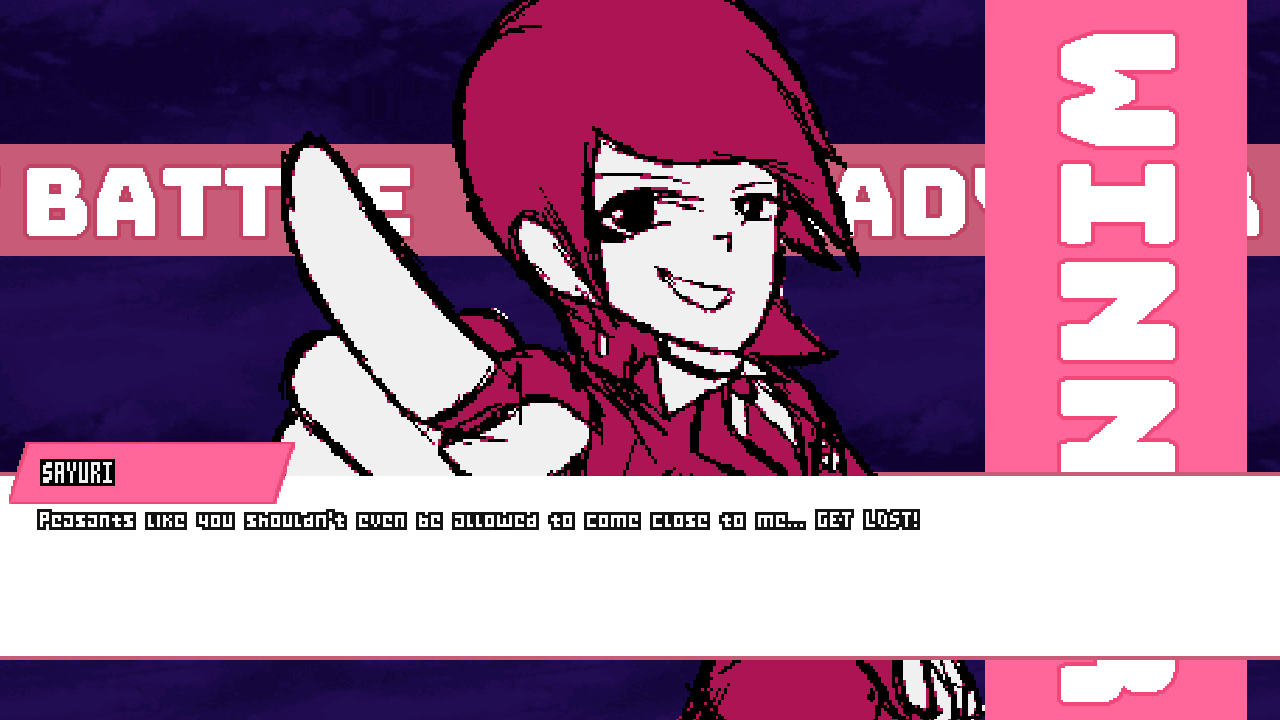 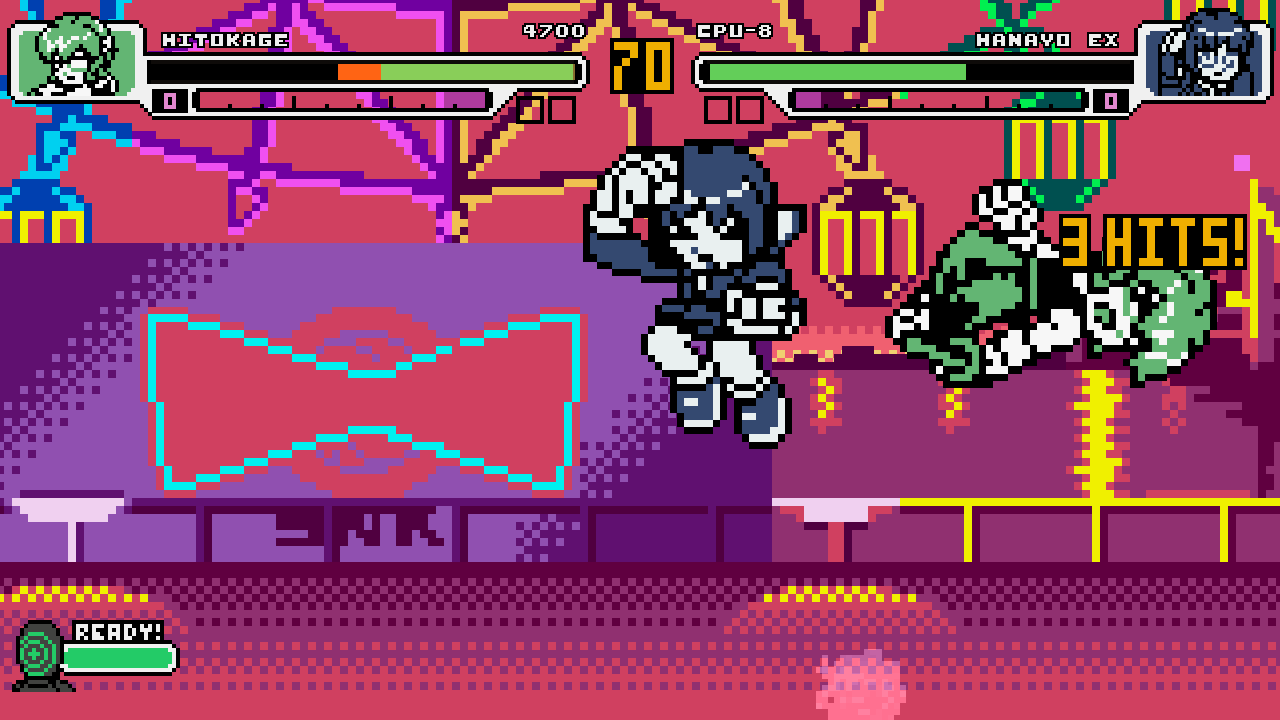 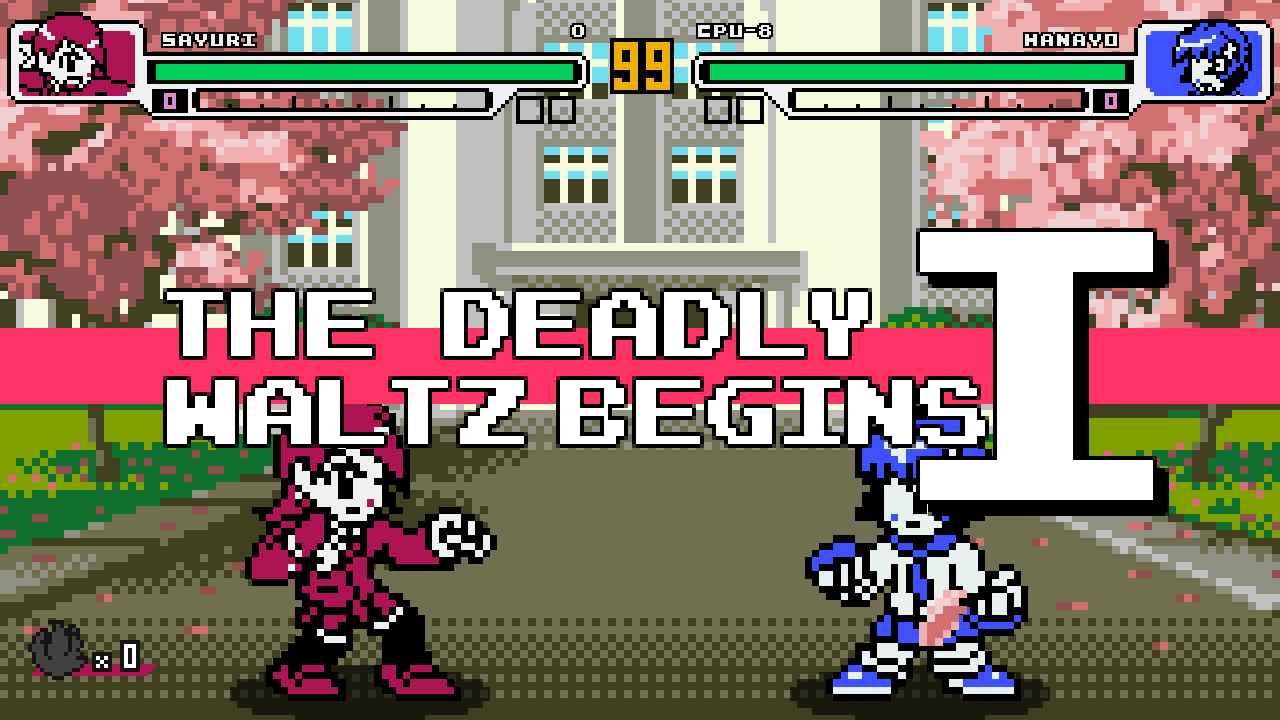 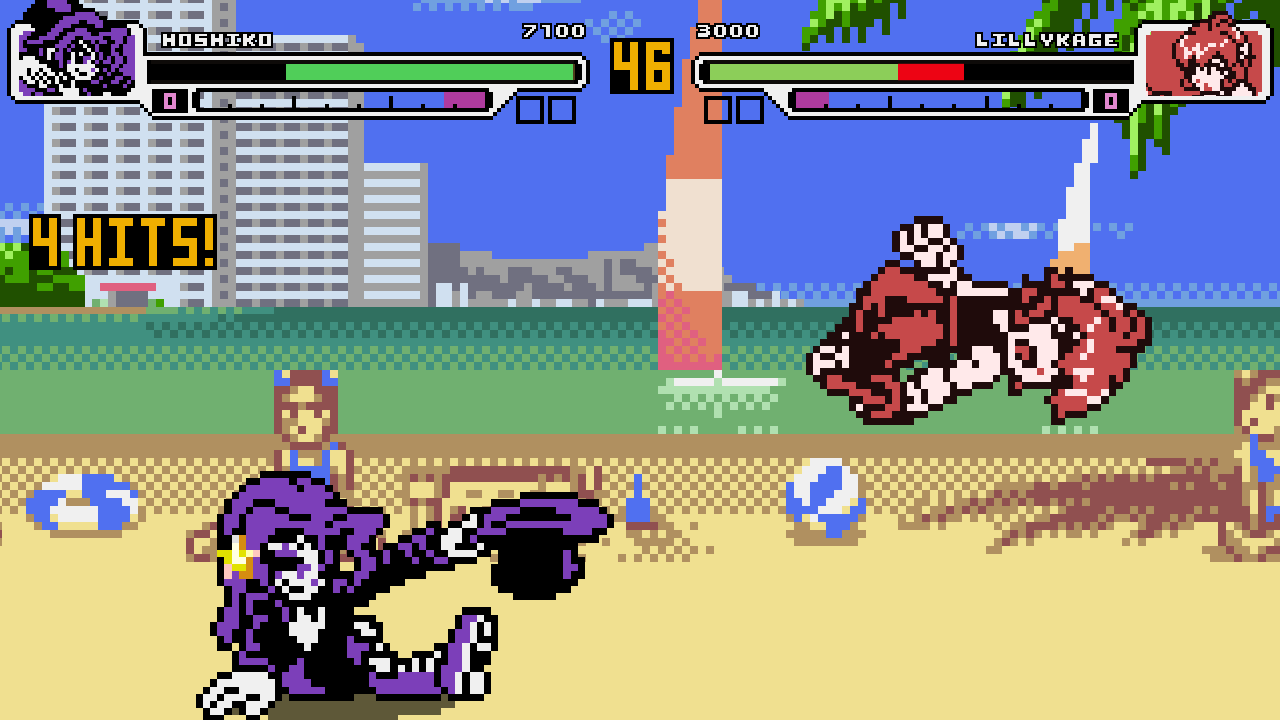 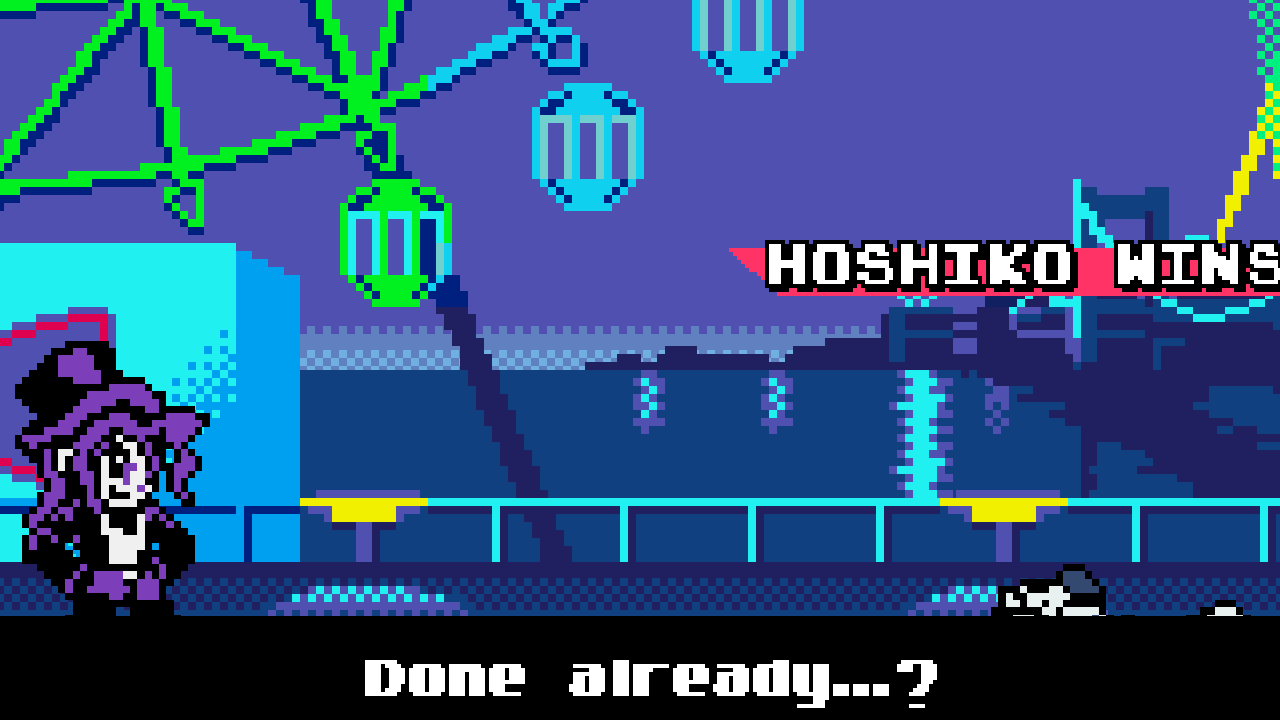 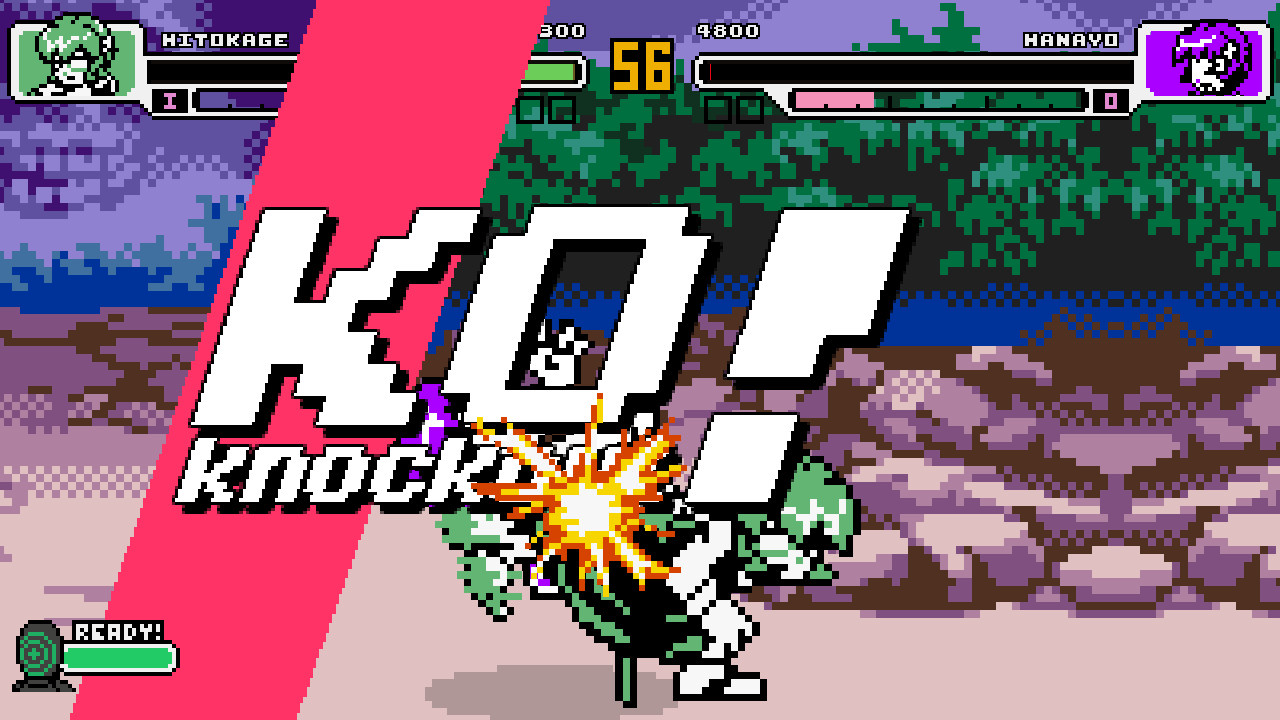 This certainly has come a long way compared to last year's build.

This game does alot of stuff right.

-i know the stun feature has been in street fighter games forever [you keep hitting opponent constantly until they get dizzy] but wouldn't a feature like that send the wrong message to newcomers of 'get good or get out'?

-character designs are cool and it's what SNK heroines should have been.

-A star rating next to the challengers is very useful. If a 3 star has 15 special moves I dread to think how many a 5 star will have haha

Are the characters your OCs or are they from different neo geo pocket games?

You're getting better at developing this game and I look forward to future development
Reactions: Team Project Sakura X

Team Project Sakura X
Thank you for your review, we appreciate it a lot! Regarding the characters, they're all original, created for this game! And about the star-rating system, it's more about the characters general playstyle difficulty than move quantity.
Read more…