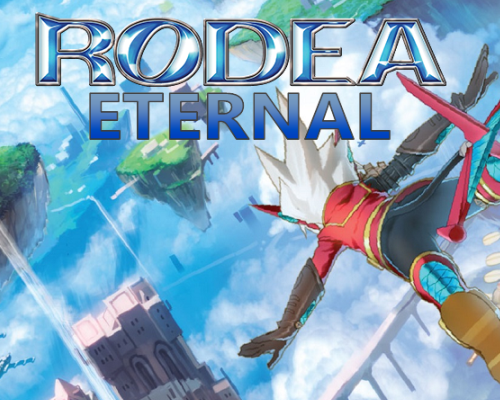 This is a fangame based on Yuji Naka's game "Rodea the Sky Soldier" for the Wii.

You control a flying robot named Rodea through levels made of floating islands. You can fly freely simply by pointing and clicking. Explore or speedrun as you like, defeat enemies, and reach the goal.

This version is still an early demo, so there is only one (temporary) level, and a number of mechanics have not been implemented yet (such as walking, or dying from contact with enemies). 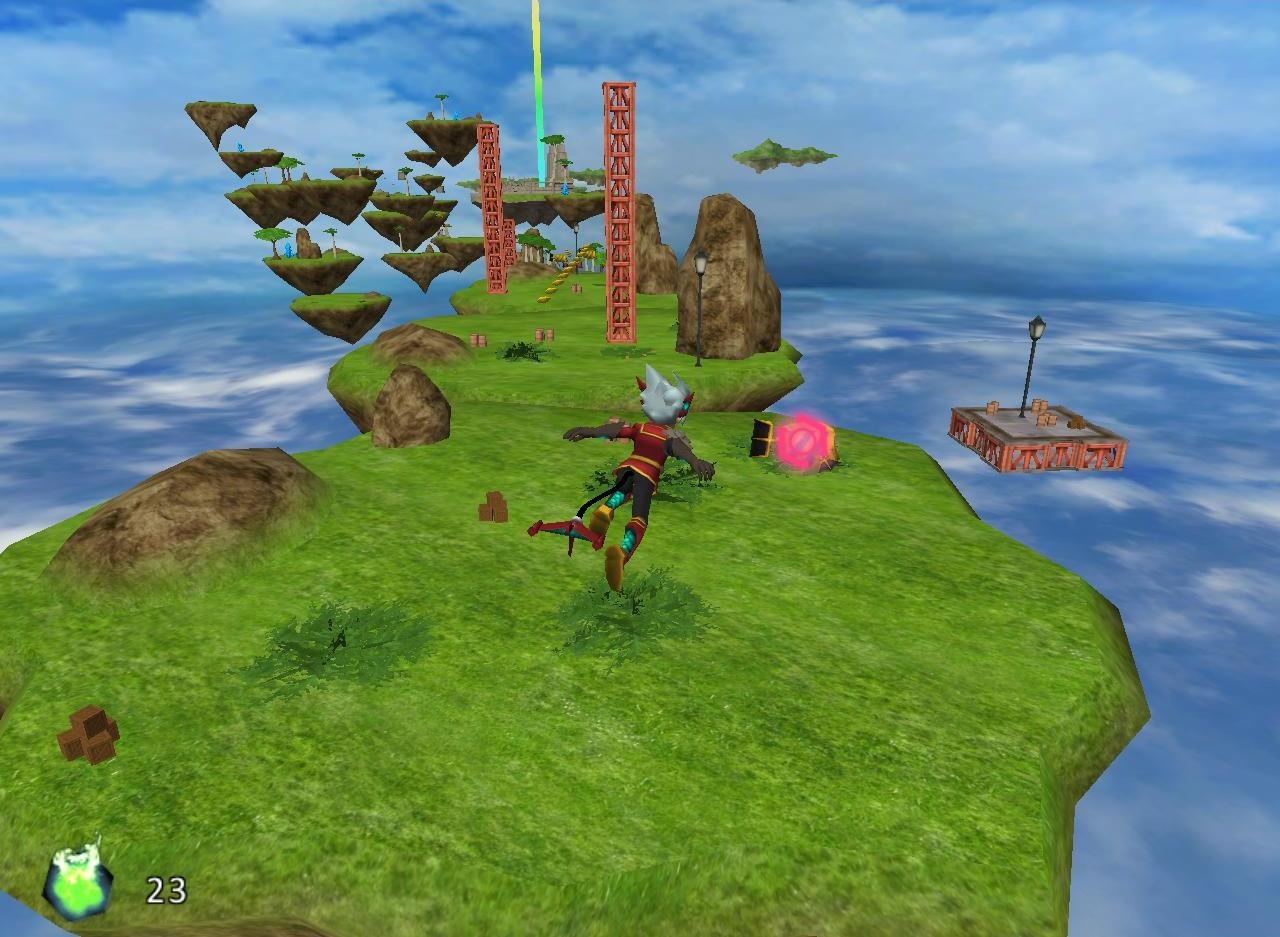 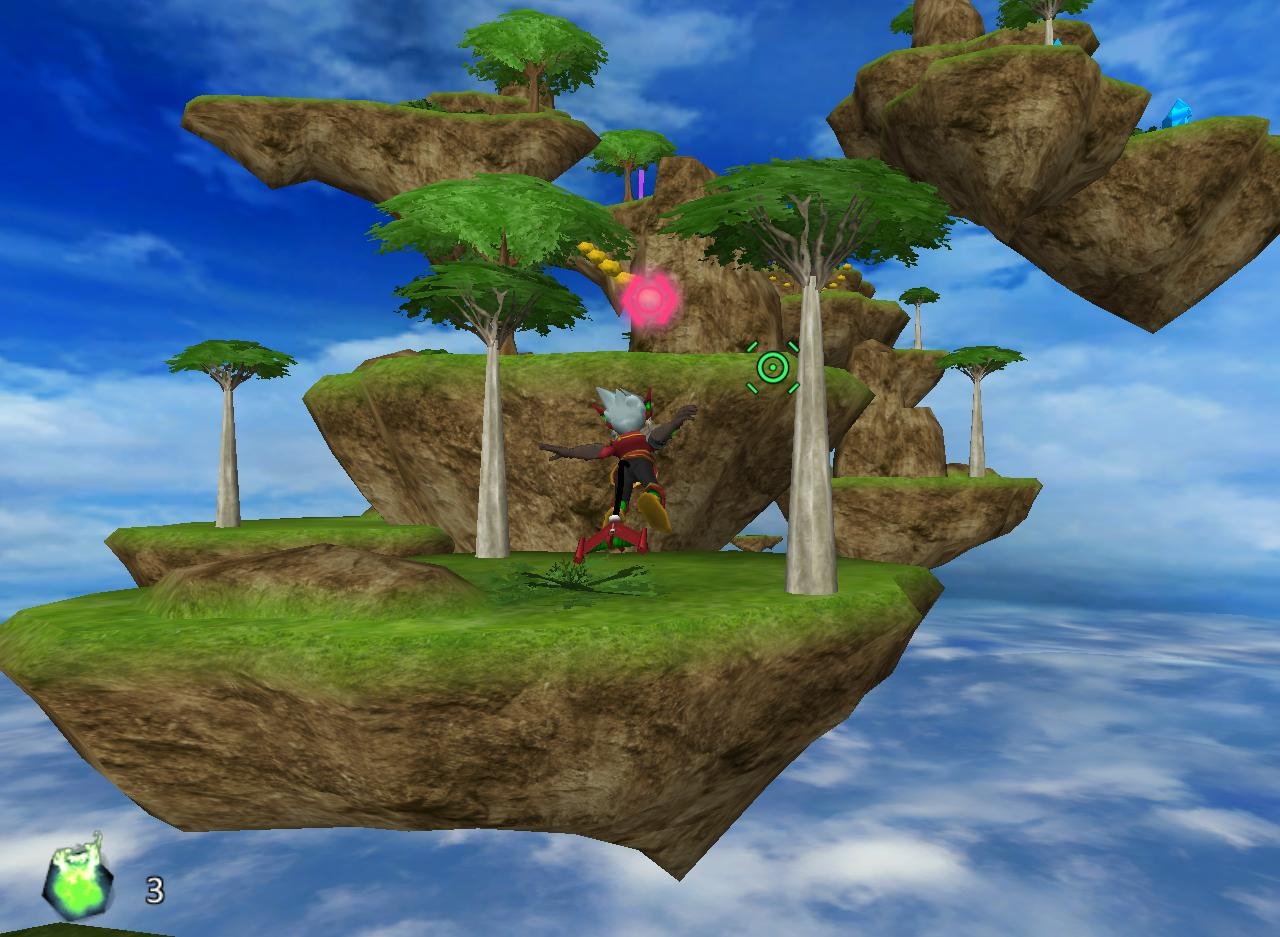 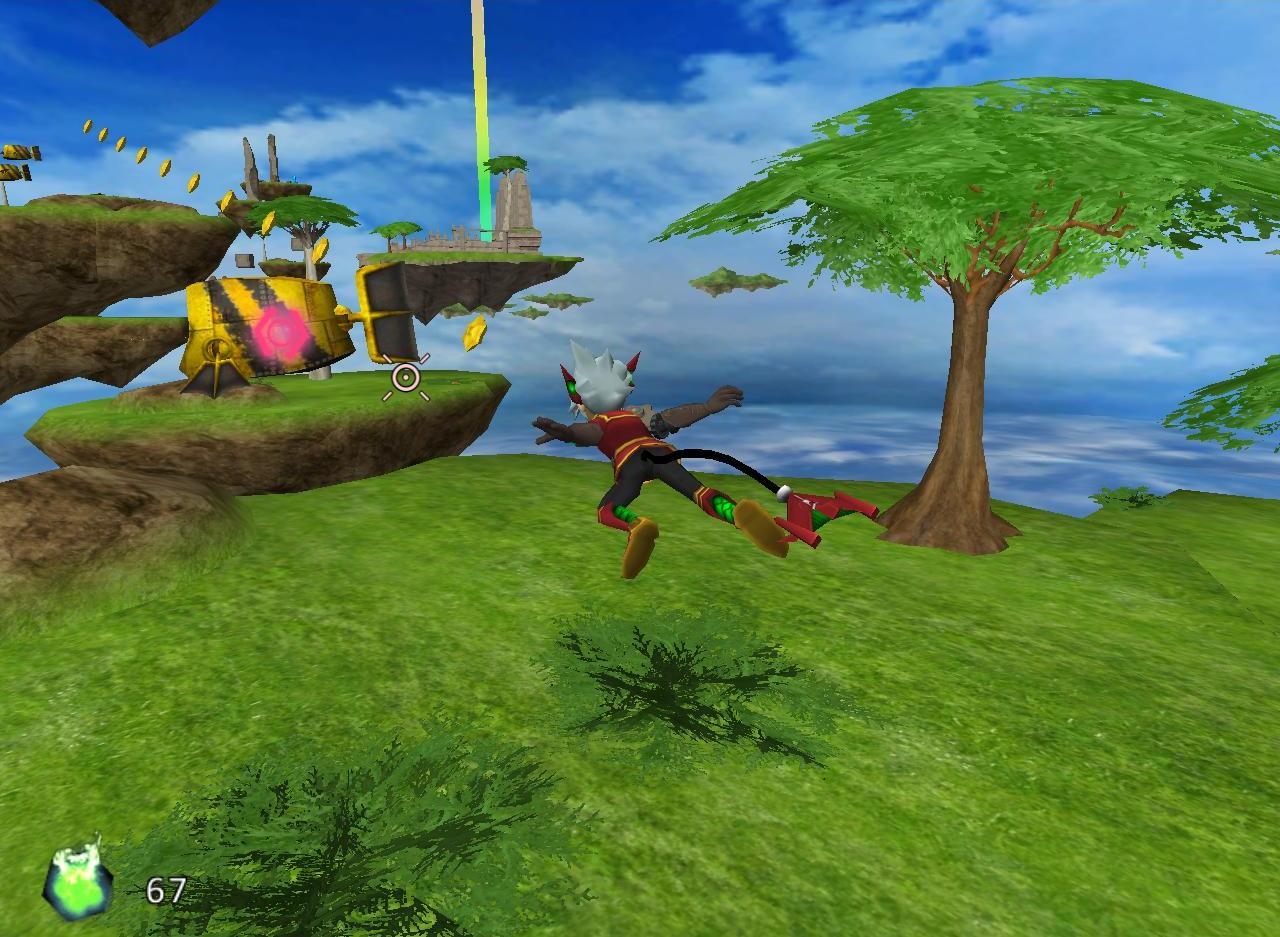 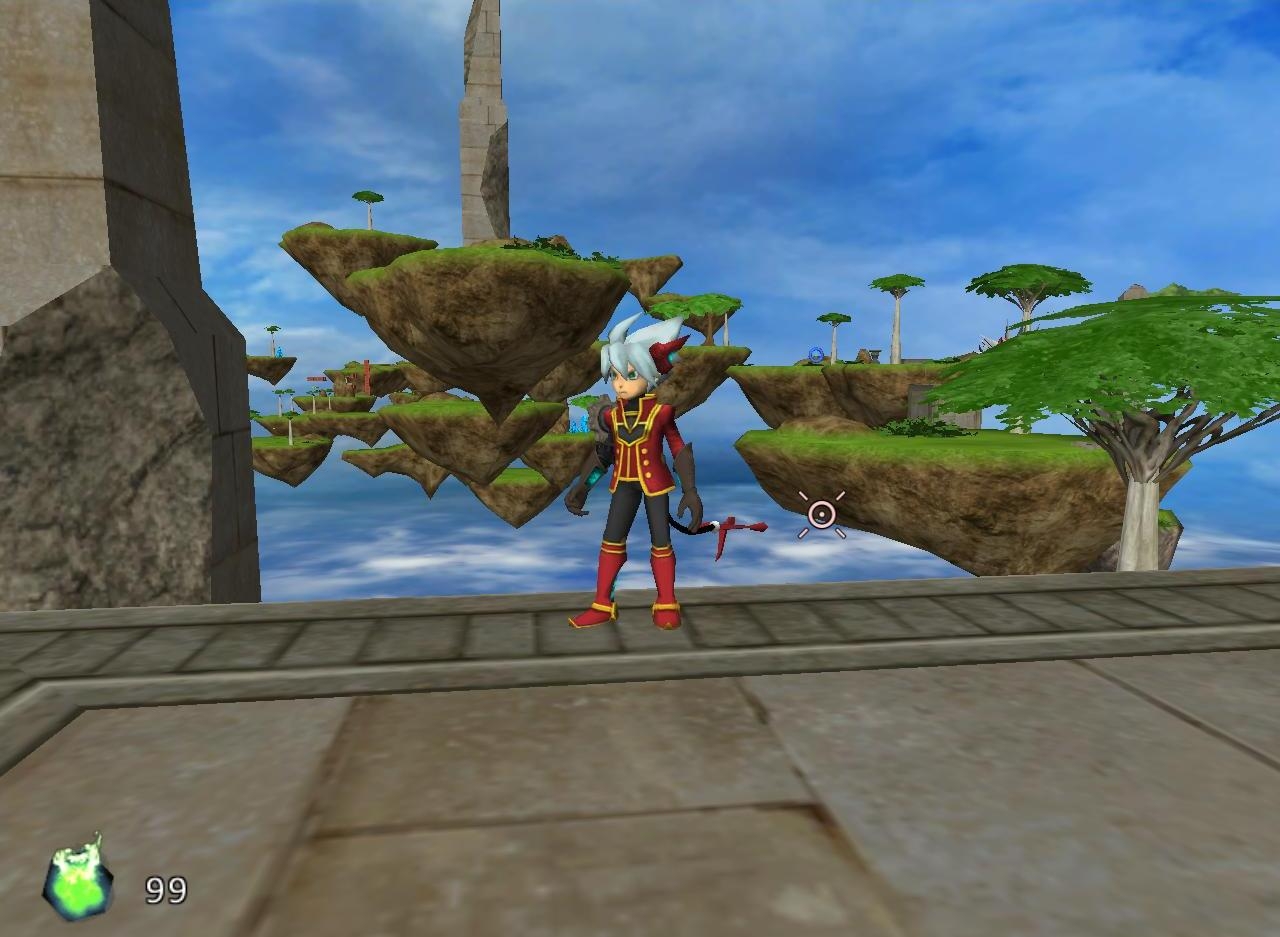 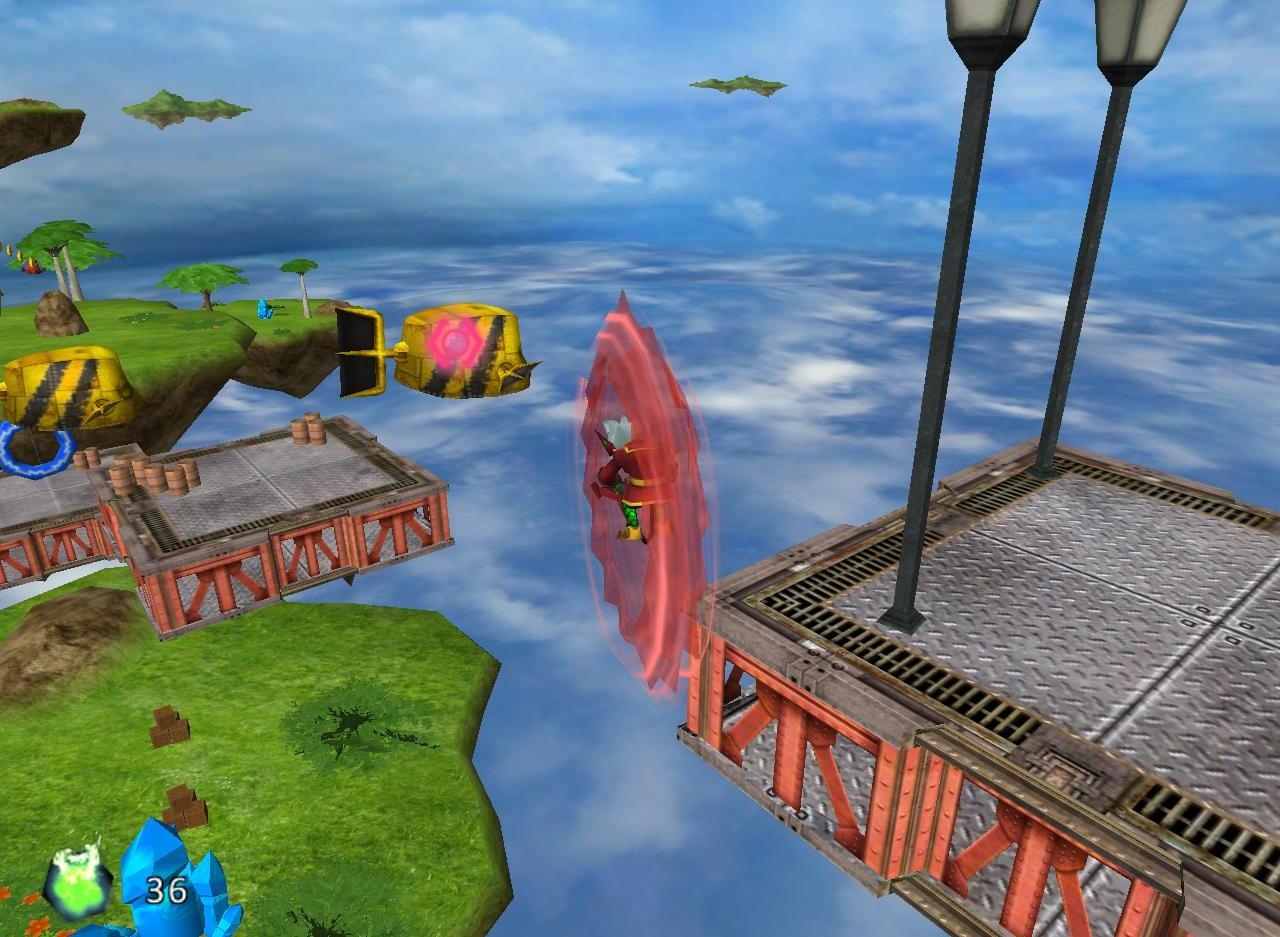 Game made by Kentilan.
Most resources used in this game have been extracted from the official Wii game "Rodea the Sky Soldier" © KADOKAWA GAMES / PROPE
Share:
Reddit Pinterest Tumblr WhatsApp Email Link