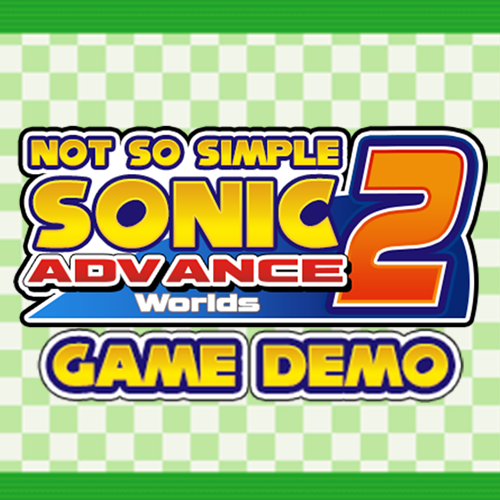 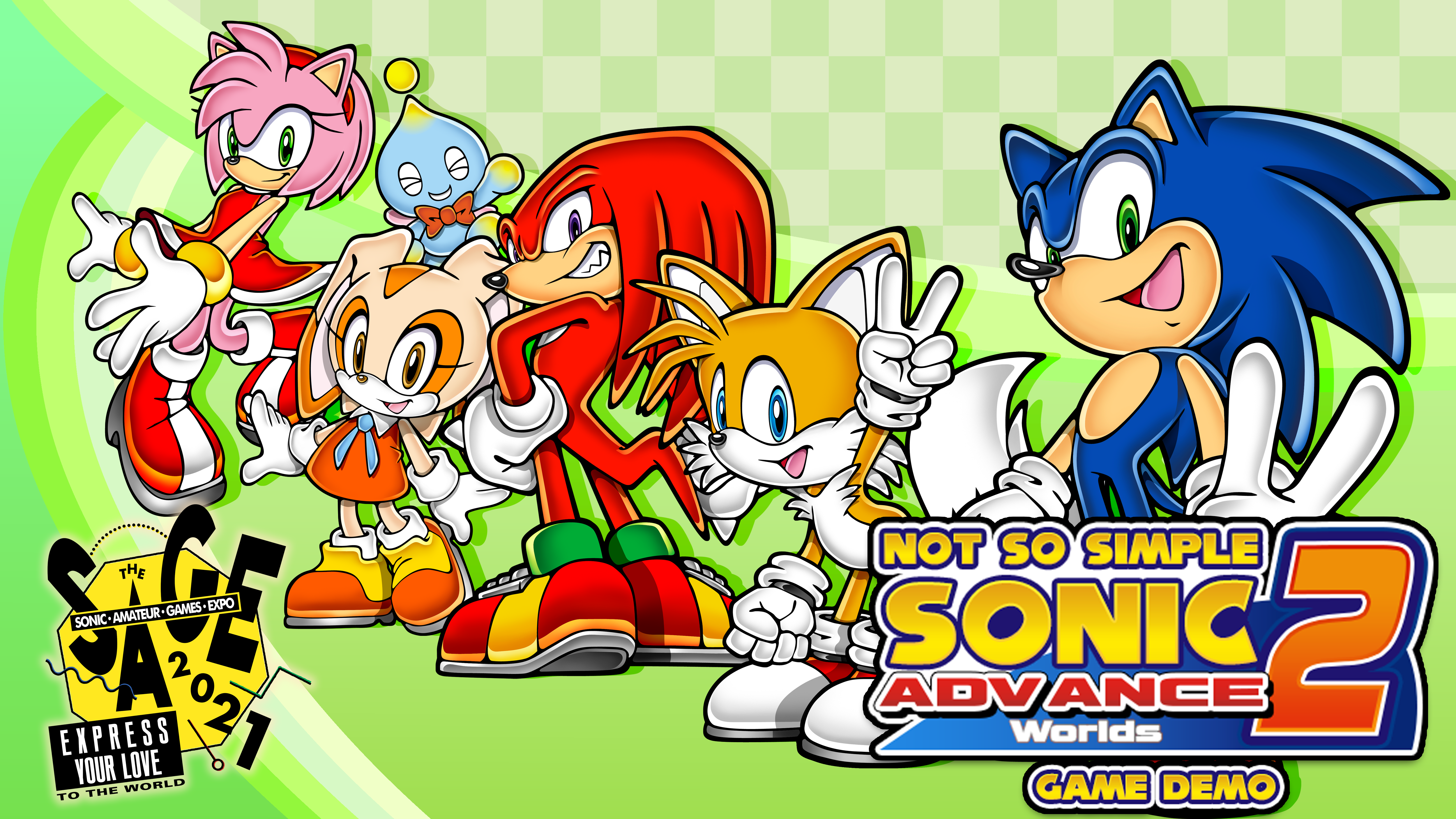 I apologize for the long wait and I thank you for being patient with me. I am happy to announce the update is FINALLY HERE! This update includes a revamped + extended Act 1 and newly included Act 2. I hope these levels are long enough for you to enjoy in this small game demo!

The framework will be open-source when it is finished, just like the first one :)

Controls:
Move-Arrow Keys
Jump-Z
Action-X
(You can use Action moves in the air as well and either action varies depending on the character)

Tips:
1. When launching off a ramp, spring, or rail, you can press any directional button along with the action button to do a trick any of the four directions you choose from! ( Up/Down/Left/Right + X while Airborne).
2. Sonic, Knuckles, and Amy can you use their Down Air trick freely as they wish.
3. With Sonic and Amy, and press or Hold the jump button to jump off really high while pulling off a stylishly maneuver!
4. While playing as Cream, after jumping press Down+ X to have Cheese swirl around you and take out enemies if they happen to come in contact with him!
5. Sonic can homeattack enemies as long as they're close and underhim. Simply press jump twice in the air when an enemy is nearby. You can also double-tap left or right to dash in the air.
6. Press the right button right before the START appears on countdown to get a boost start!

THIS GAME IS DOES NOT HAVE A VIRUS: Unfortunately the way it was complied in clickteam fusion it gets passed off as a false positive by most antivirus protection scanners but I can assure you this has no virus. 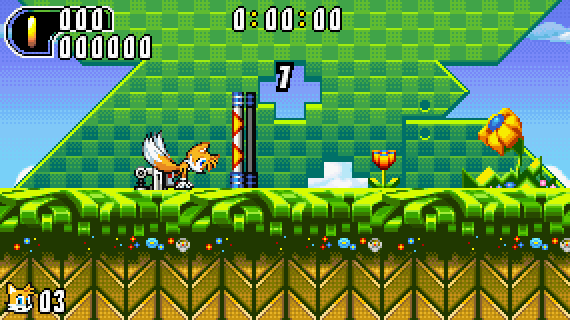 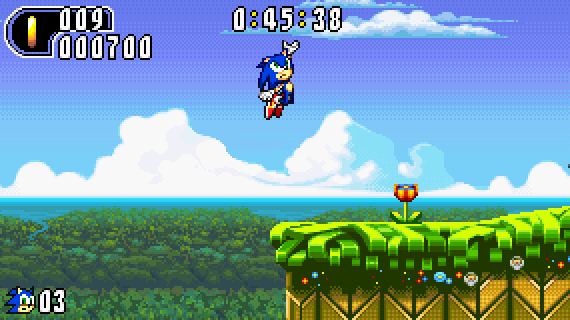 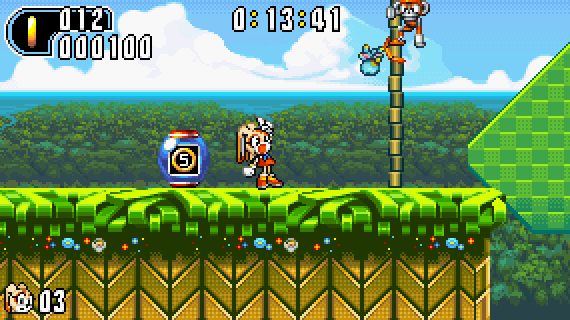 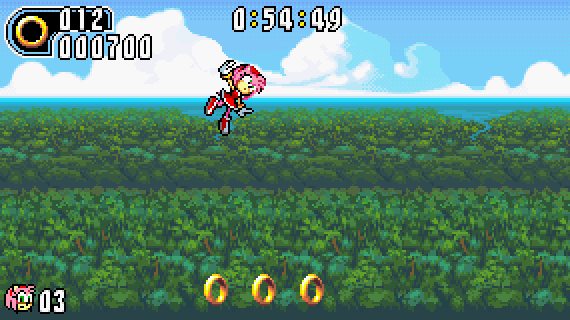 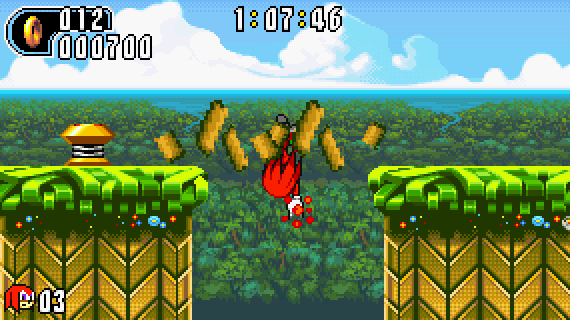 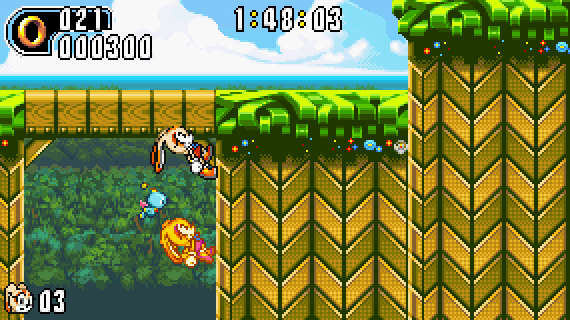 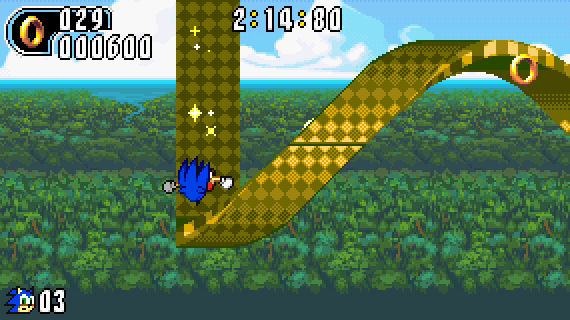 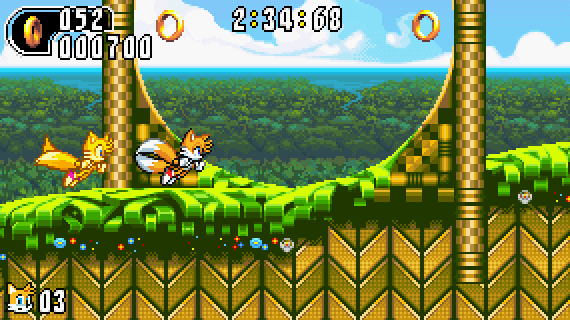 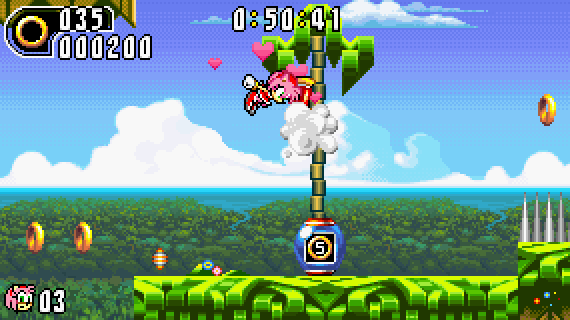 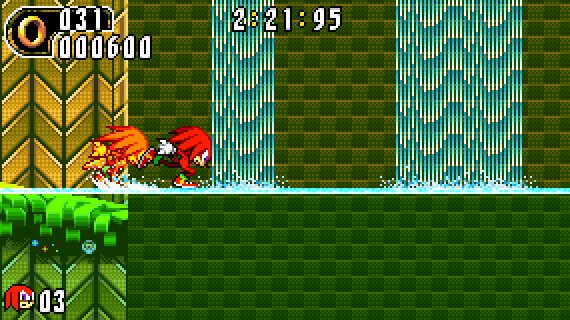 This is really interesting, well structured. Note that the base is not so simple sonic worlds, which makes it even more fantastic
Reactions: Ice

Ice
thank you so much!
memories of my childhood
Reactions: Ice
Read more…

Love it. Hope it gets done.

Ronald Rose said:
Love it. Hope it gets done.
Click to expand...

Thank you! I hope so too! I really want to see more Sonic Advance style games being made with this framework once I'm done with it just like the first one I made!
It seems to run in slowmo for me, even if I force it to use my gpu. I'll redownload it and try again.
It's working fine now
Last edited: Aug 28, 2021
I figured it out after messing around with the original NSSS Advance Worlds - it was the controller driver/plugin that was slowing the game down. I think i'll try using a different controller since Xbox controllers don't seem to be friendly to the games
I'm so interested! I would like try to do something in this engine!
can it be on web bowser like your
own website
You must log in or register to reply here.