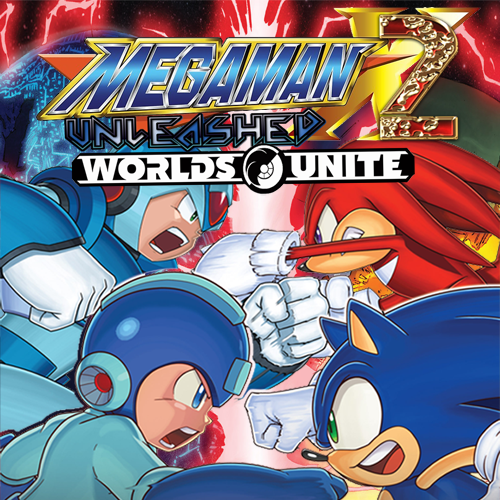 The story takes place after the end of Megaman X Unleashed, where Sigma is finally defeated, but after an incident in the past involving Dr. Willy and Dr. Eggman, that future has changed and Sigma manages to escape thanks to his help. Now it's up to X, Zero, Axl, Sonic, Megaman and other heroes from other dimensions to stop Sigma from merging the dimensions into his own domain.

Megaman X Unleashed is a Fighting fan game with combat class system where depending on the character you select the character will have a different style of gameplay due to the dimension where it belongs. It is possible that some characters due to the effects of the Genesis portal have been modified and have their gameplay similar to those of another dimension but that you will discover!

The game contains 3 different types of fighting style: the Unleashed, The All Star and the Brawler. Each style has a different form of combat and a sequence of different commands for example: The Unleashed has 6 attack buttons but one is defense and another for jumping, the All Star style vc has 3 attack buttons and simplified combos at the push of a button and the Brawler has the common system of normal fighting games containing 3 buttons for punch (weak punch, medium punch and strong punch) ) and 3 for kick (weak kick, medium kick and strong kick) in addition to other differences. 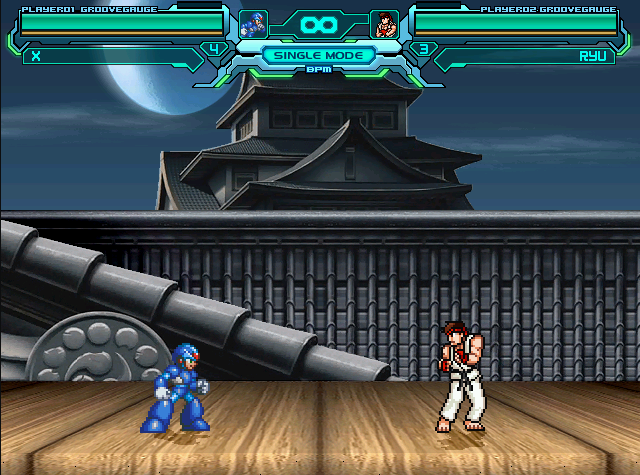 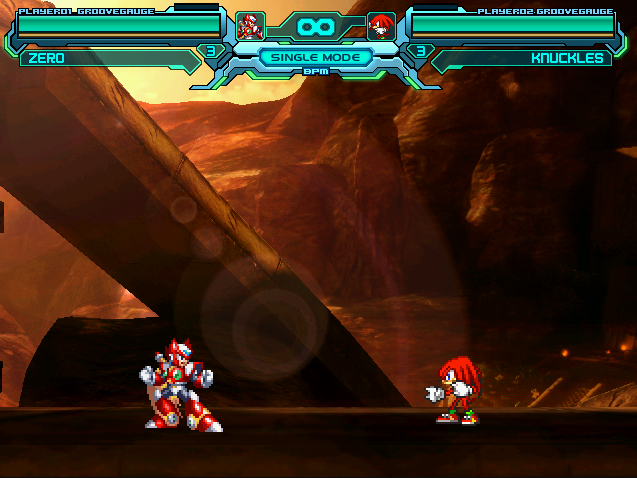 hi guys
You must log in or register to reply here.