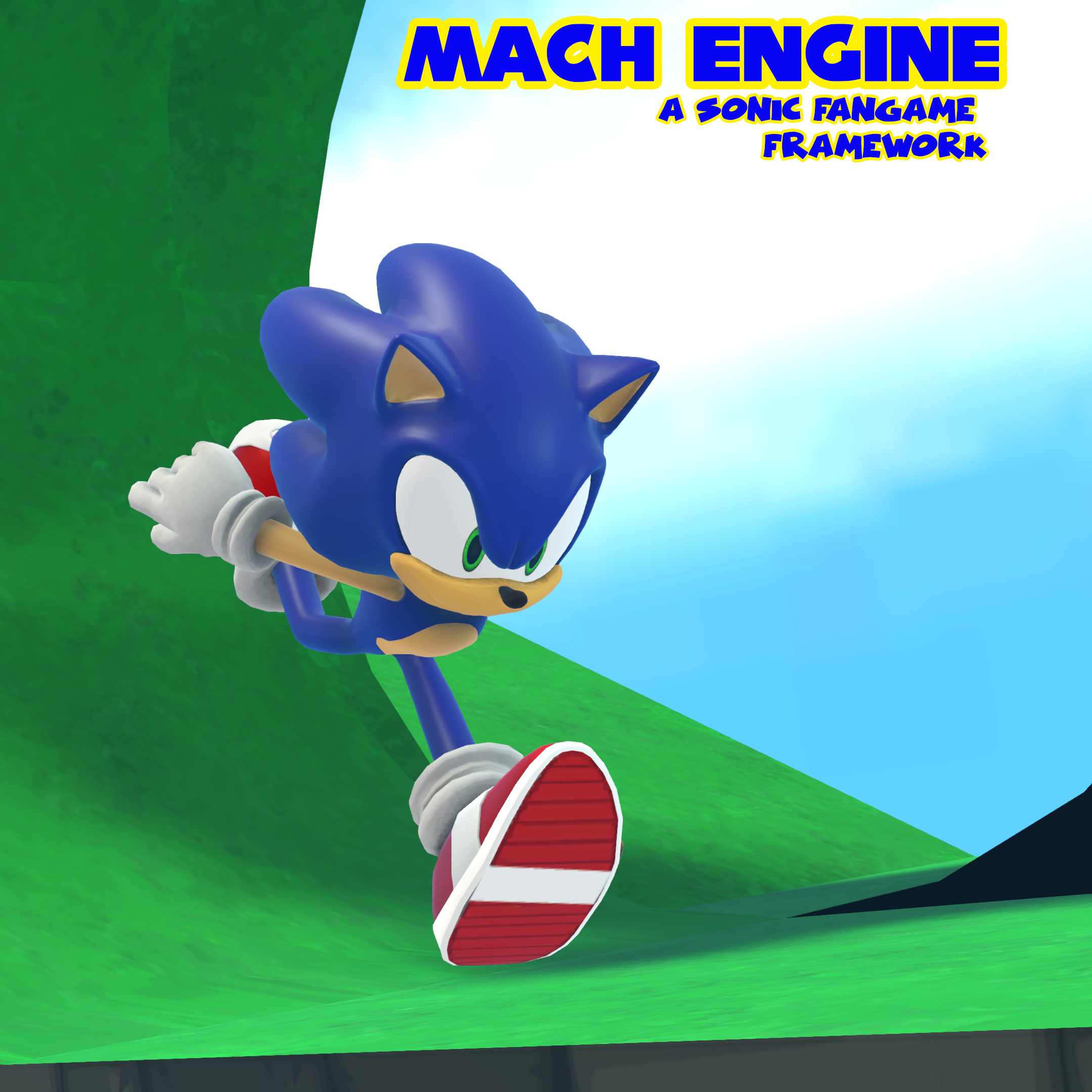 A gameplay demo for Mach Engine a unity framework.

Overview
The Mach Engine has been in development for the last year by myself, it is a framework for modern 3D sonic games built upon a mix between boost gameplay and momentum physics.


However this is not a boost game, there is no boost button in its current form. Instead, you have a version of Sonic who is already fast without a boost and a focus on the action aspects of modern gameplay. This gameplay style is all about flow, rather than momentum. Use the mechanics to quickly move through environments and platforming challenges without needing to stop and go.

In its current state, the demo is just a prototype and I’m hoping to be able to build a team in order to get the framework finished. If you would like to become part of the team just send me a message here on the forums. 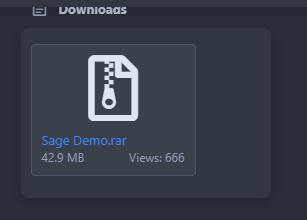 Honestly, the physics don't feel polished enough to feel natural in this demo. Sonic's is way too floaty, the SFX can be quite confusing at times, the rolling is very unpolished, the level itself doesn't give me enough space to roam around and utilize these physics either. This could probably use more time for polishing, but thanks for sharing!
You must log in or register to reply here.