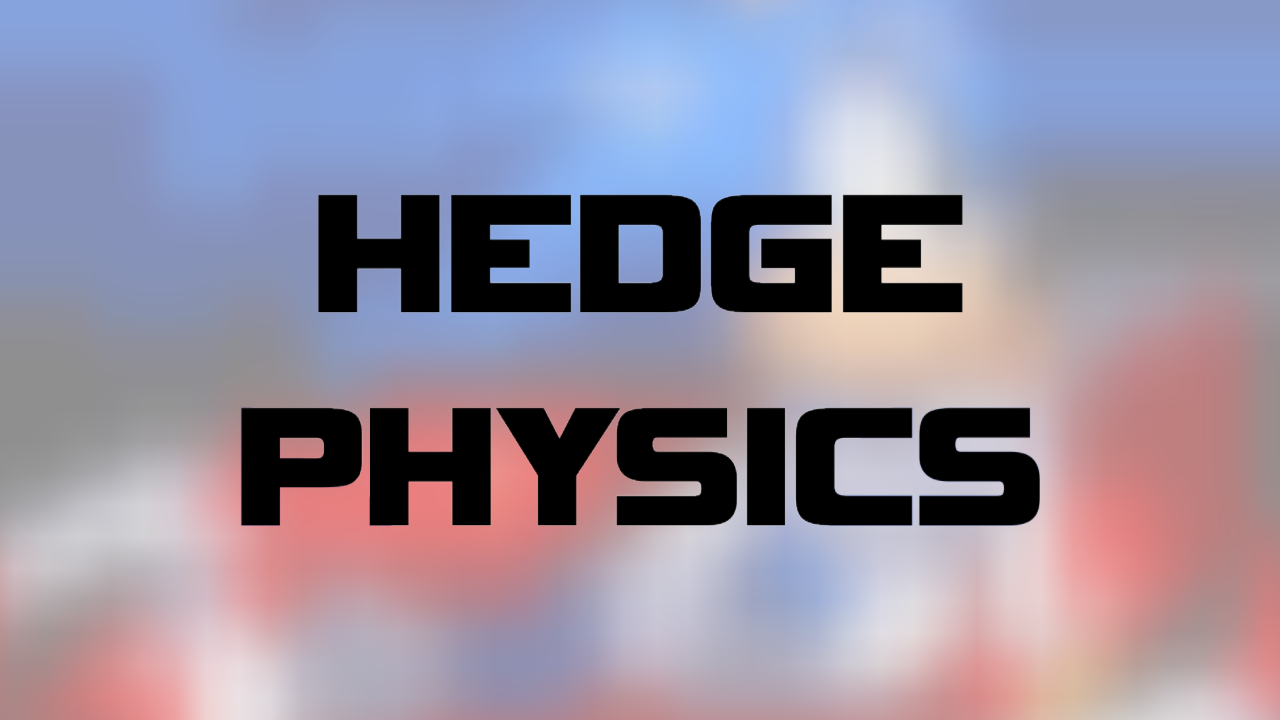 I like it although, for me it is a little uncontrollable
...I don't know what make of this, looks like it's using an old version of unity so PS4 inputs were basically messed up but also I'm not entirely sure what's going on half the time, it looks like a prototype test for a saturn game remake or something lol
You must log in or register to reply here.