Article Gallery
​
I've been asked for a while to turn one of my videos into an article for SFGHQ. I feel like a lot of folks in this community have likely seen it in some capacity already, but in case you like to read instead of hear my voice, here goes:

If you frequent forums, Discords, and other areas of discussion, there’s a good chance you’ve read this plenty of times: “I’m creating a game that’ll feature 15 stages, 2 levels a piece, with original art and music and 8 different playable characters, and-“ you get the idea. There’s a huge list of level names that follow the tropes we all know and love (or loathe,) detailed synopsis of a plot, all plastered on a wall of text that seems never ending. And then, you reach the bottom…

“I need YOU to make this project come to life! If you know how to program, sprite, create music, then enlist in the Omega Epic Death Squad Team today!”

…and that’s it. No demo, no videos, not even a measly screenshot, sprite, or model. That’s when you realize, you’re dealing with the most common mistake beginners make: being the one, the only, 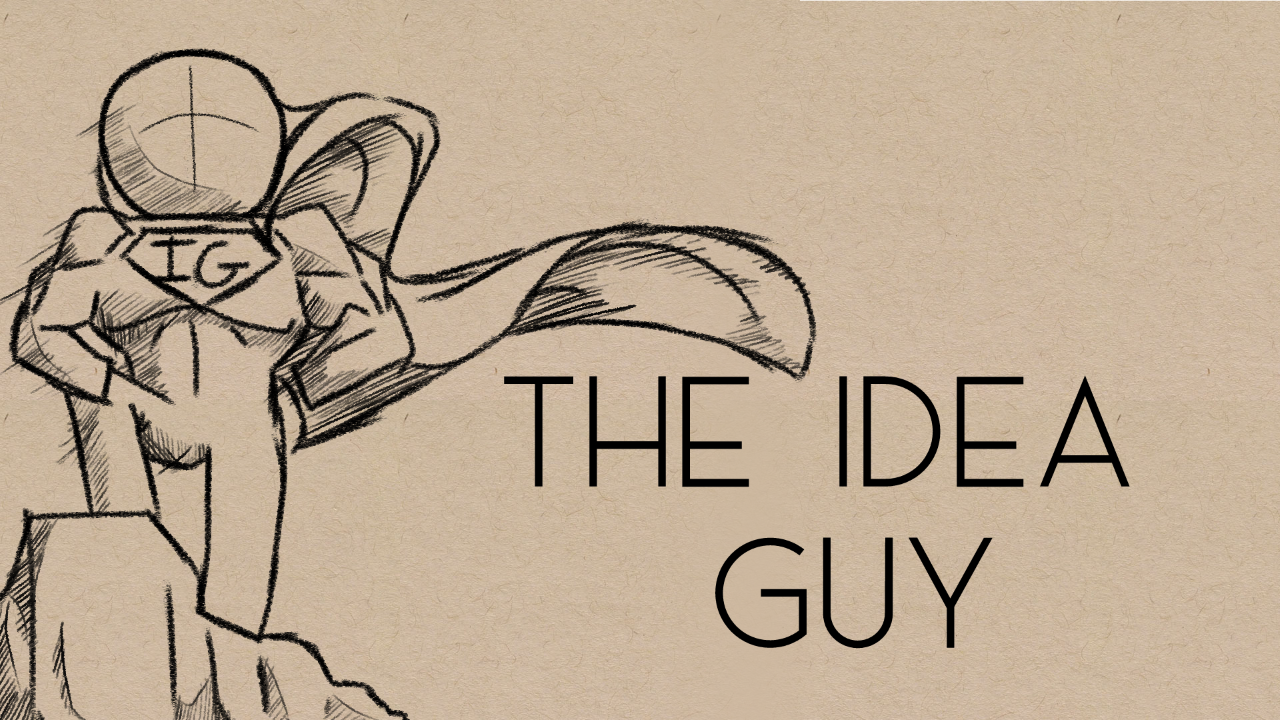 So what’s wrong with being “The Idea Guy?” If you’ve put plenty of time and effort into coming up with your ideal video game, it only makes sense that you want to see it come to life! Surely you can find like-minded people such as yourself to make your vision a reality. After all, there’s plenty of untapped potential from folks who are just waiting for a glorious leader to show them the light, and you, with your head full of hope and your eyes full of wonder, can be the one to do just that!


1) Time and knowledge are resources.​
Whether you mean to or not, having ideas and nothing to show for it displays ignorance. That’s the last thing someone with both time and knowledge wants to waste on, especially with someone who has no idea how to manage or use either. The Idea Guy doesn’t want to actually learn how to create the key components of a game, visuals, audio, gameplay, etc., instead, they want it to appear before them for their own benefit. 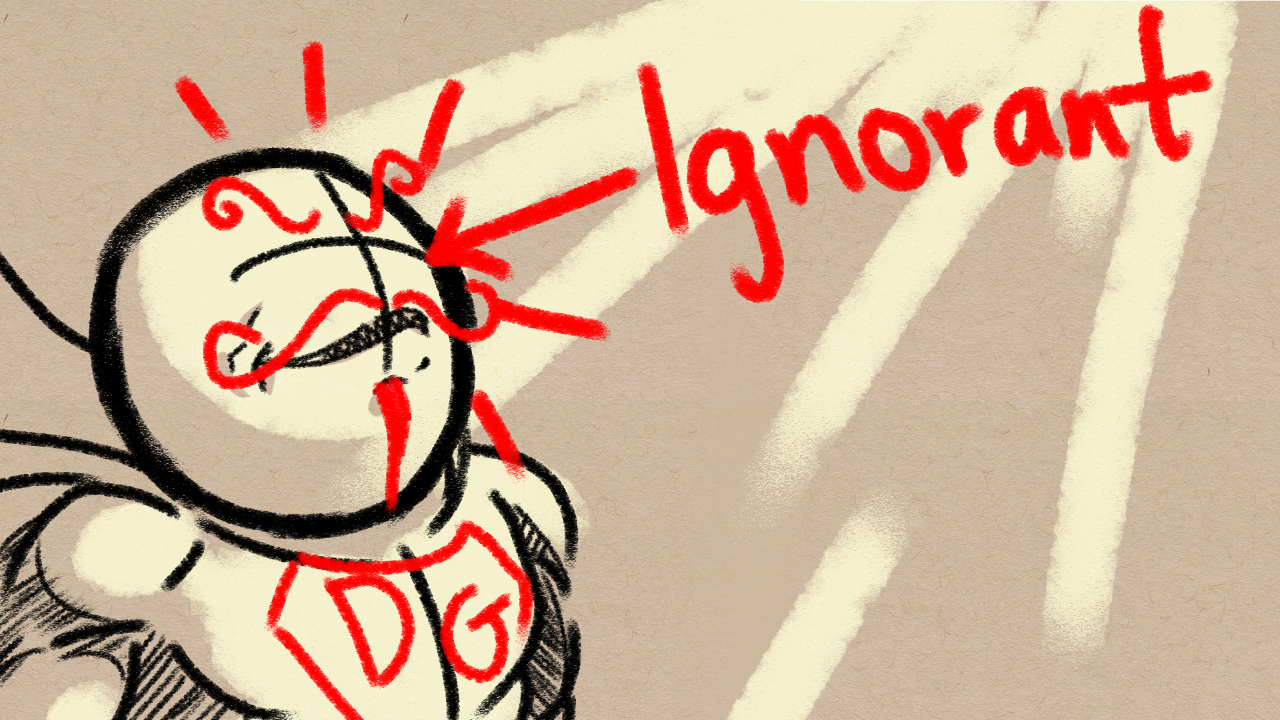 The biggest thing to understand is that time is just as important as talent. The time that could be spent working on The Idea Guy’s project could easily be spent honing their craft, working on their own personal or other projects they’re already invested in, or, most importantly, making money. The Idea Guy wants to oversee, not pay… we’ll get into that a little later.


2) The Idea Guy never knows how deep game development runs.​
So say the Idea Guy manages to convince some like-minded (or gullible) fellows to aid him. For months on end, little to no development happens, but that’s okay, there’s real life, and hey, it’s just a hobby. Suddenly, Christmas is right around the corner, and it’s crunch time. The Idea Guy suddenly has a deadline, and can’t wrap their mind around why his musician only has shoddy midis or his sprite artist can’t keep a consistent palette, and has anyone seen the programmer?? The whole project is thrown in disarray and the Idea Guy blames everyone but himself. Working with the Idea Guy is hazardous to one’s health and, like we already talked about, time. 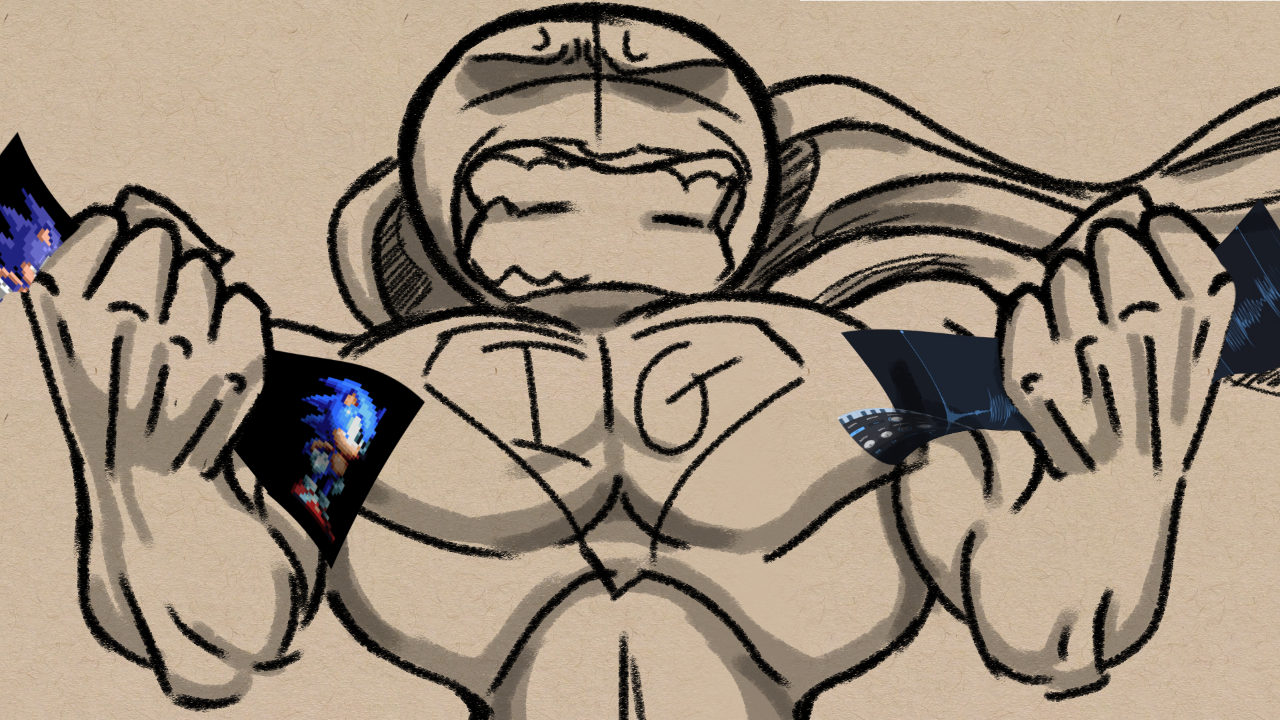 3) It’s insulting.​
No matter what your intentions are, posting a block of text and expecting anyone to immediately see your prophetic vision for what it is is insulting. The Idea Guy believes his ideas are worth more than any other talent and that everyone should clamor to work for his incredible game.

That’s not how it works, ever. 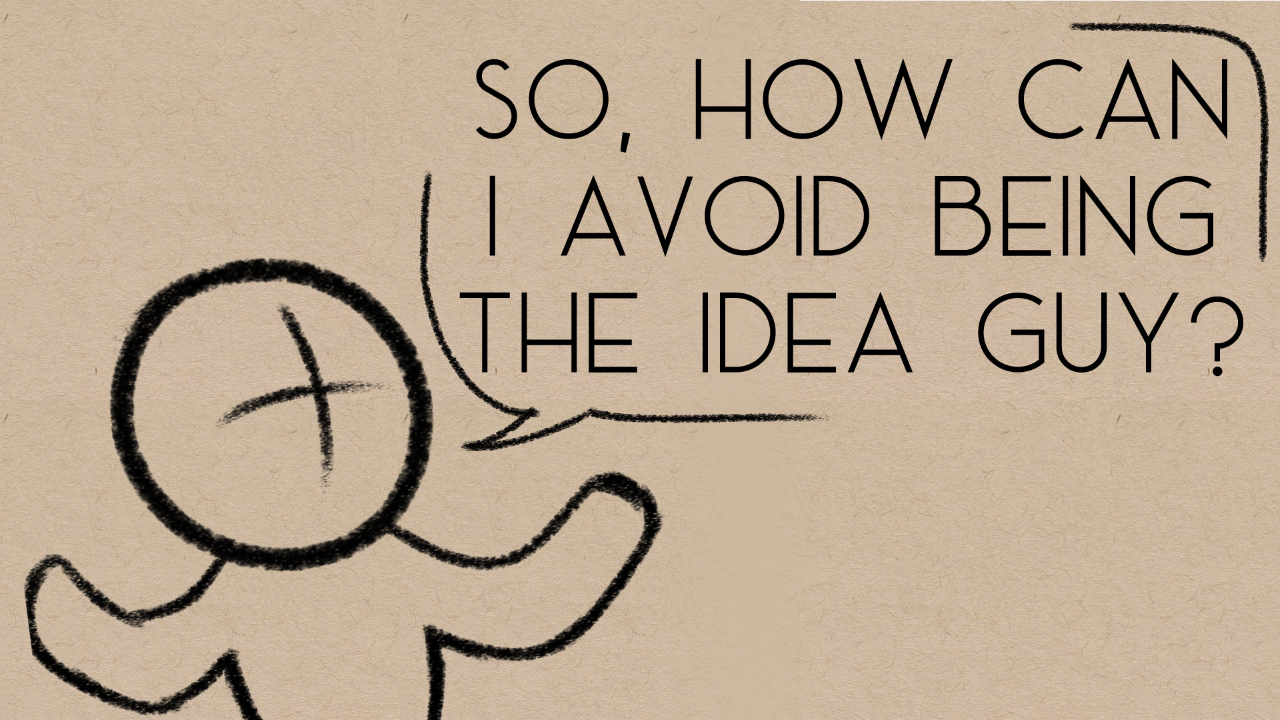 Let’s get one thing straight, no one should berate you for being creative, nor should you take any shade like that to hard. You can look around at the long history of video games and while just about every game obviously has inspiration from the works they derive themselves from, there is a core idea behind them that came from someone trying their hand at making something new. You aren’t expected to be able to do everything alone or from scratch, in fact using pre-existing assets isn’t the end of the world. You shouldn’t lean exclusively on these, but they can fill the gaps in certain areas if you’re looking to save time. There’s a near endless supply of documentation on game design and plenty of languages, programming, software to get your hands dirty. What’s all this got in common and how does it help you avoid being the Idea Guy?

Easy. You have to learn. 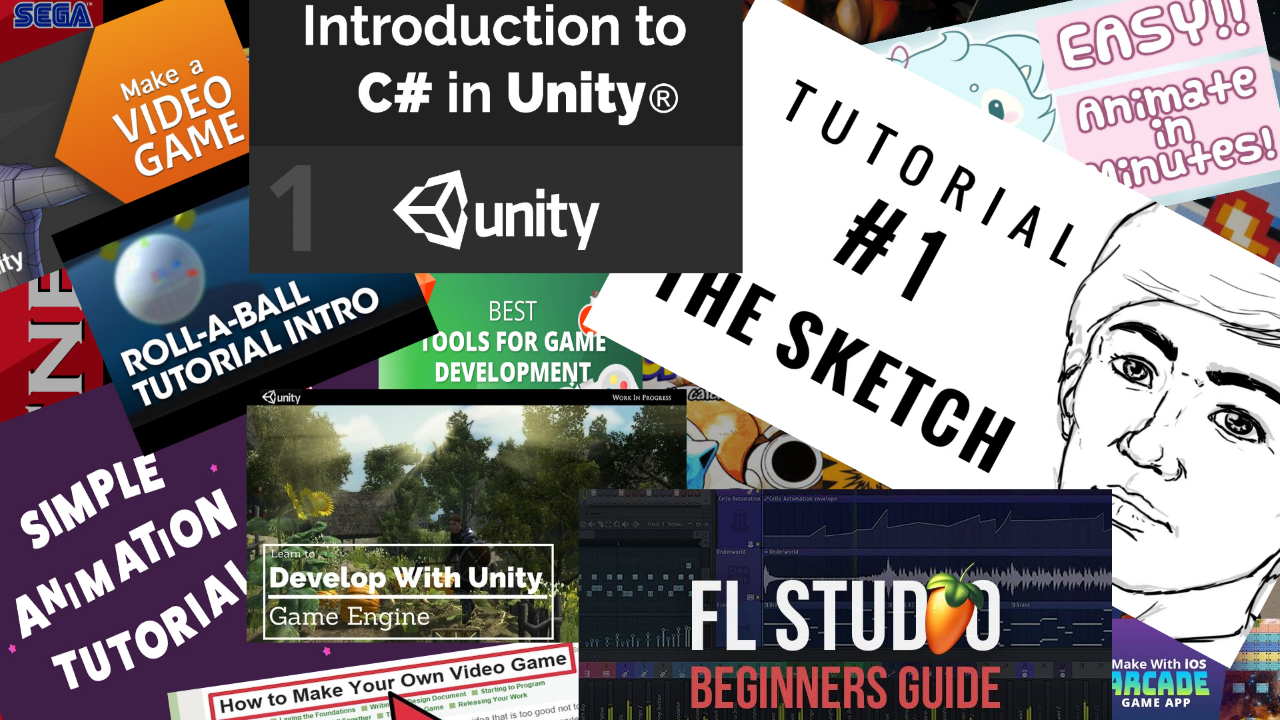 ​
Game design is an intimidating behemoth and far easier said than done. But learning is the easiest way to see your game through. The best way to generate attention and get the help you may want is to have something more than text, be it screenshots, video, especially demos. To not be the Idea Guy, all one must do is put their best foot forward and show they not only want to make something happen, but that they can make something happen. Plus, a willingness to learn and improve is a good way to attract the help you may need. The best way to get help isn’t pasting your ideas in text form, but in something tangible.

In other words, put up or shut up.


But… but…. Learning is hard! And I’ll pay!!
​
While I can’t exactly recommend it, paying others to create your game technically brings you out of the Idea Guy bracket and into the fold of “Producer.” While the fancy title may seem alluring, costs will set in quickly. Independent games typically run five figures, minimum, assuming you’re paying for all facets of your title. It doesn’t take long for those numbers to add up and there’s a good chance if you’re an Idea Guy, you don’t have that kind of dough.

But to be fair, bank rolling a bad idea hasn’t stopped anyone before.

All art in this article was created by Killa_Byte007, check out his Twitter for more!
Reactions: John Trangian, Kentilan, SageofMa'i and 2 others

does this counts as an idea or concept?: